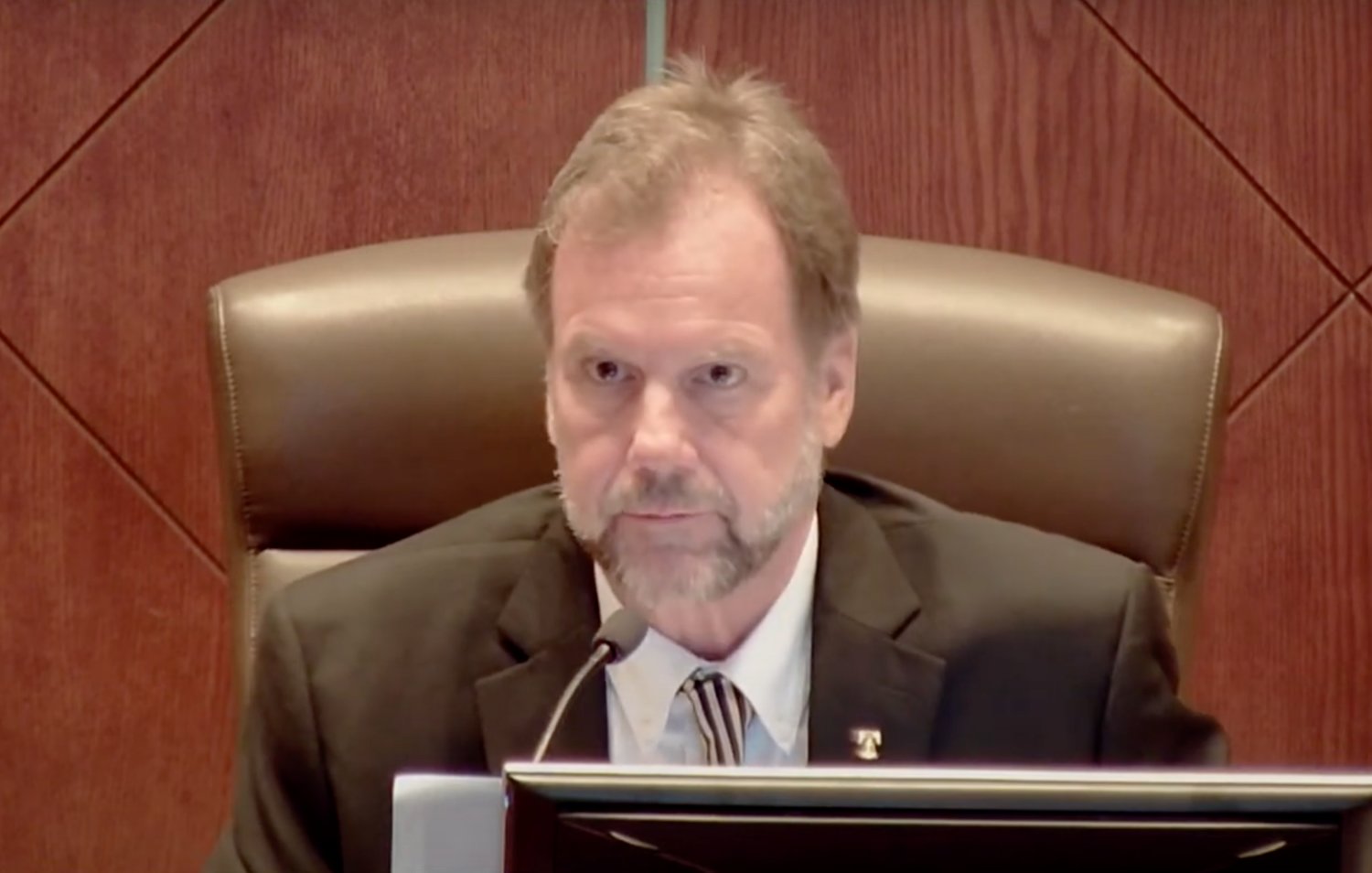 Tensions flared at Tuesday's Volusia County Council meeting, particularly between Councilmen Jeff Brower and Ben Johnson. The debate centered around a planned meeting at Daytona Beach's Ocean Center to discuss the Florida Wildlife Corridor, a conservation area which is set to grow thanks to new federal money.

The meeting was scheduled for August 13th, ten days before the August 23rd primary elections. Some, like Chairman Brower, were adamant that the date stay put in order to accomodate the speakers who'd been booked and to inform the public about the issue before they went to the polls. Others wanted it moved after the election in order to stymy a perceived politicization of the meeting by Brower.

Councilman Johnson pointed to one key element to allege that Brower had hijacked the meeting for political purposes: one scheduled speaker, Arnie Bellini, had donated $20,000 to a political action committee which supports four County Council candidates whom Brower has also supported. Bellini is a billionaire activist who has long supported the Wildlife Corridor through his philanthropy.

Johnson did not mince words in his accusations to Brower. "Mr. Brower, last meeting you lied to me," he said. "You lied to this Council, you lied to the public, the people that we represent. You have made this a political event, a cheap political stunt to enhance your 'Volusia Values' candidates."

Brower disputed Johnson's criticisms. "The public deserves to know where we stand" on the Corridor, he countered. Johnson was nonplussed:"You have taken a wonderful event and bastardized it." Council members Billie Wheeler and Danny Robbins sided with Johnson, each arguing that the politicization of the Corridor meeting was undeniable, and each with pointed criticisms of Brower.

Councilwoman Heather Post fell more toward Brower's side, accusing her colleagues of trying to delay the issue. Ultimately, the Council voted 5-2 to push the meeting back to a later date. It will be rescheduled later in the year.

The meeting is available to watch in full here: