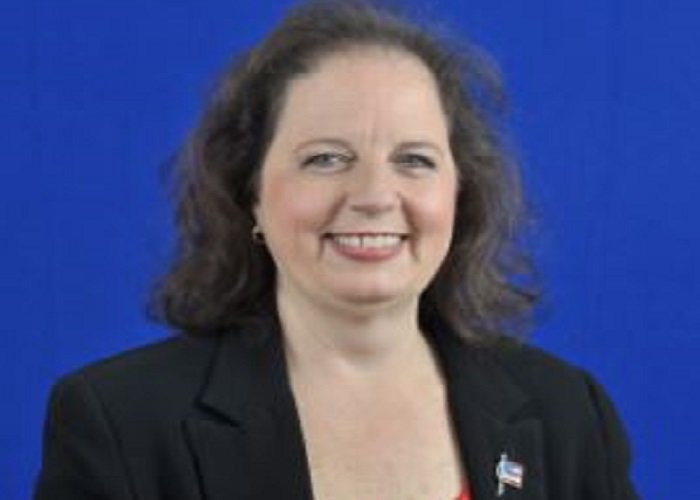 The COVID-19 pandemic started during early voting for the Presidential Preference Primary Election in March. Lewis said that three polling locations were lost the weekend before the March 17 election. "The Governor came down with an Executive Order which allowed schools to be used. We took advantage of that. The schools could not be more welcoming. I cannot give enough kudos to them for the way they welcomed all of our clerks, all of our poll workers, even the campaigners."

As for the results of the general election, what a record, according to Lewis. "We had a 77.7 percent turnout. We had over 82 percent vote before Election Day. We mailed out over 175,000 vote-by-mail ballots. We had over 112,000 vote in-person in early voting over 14 days."