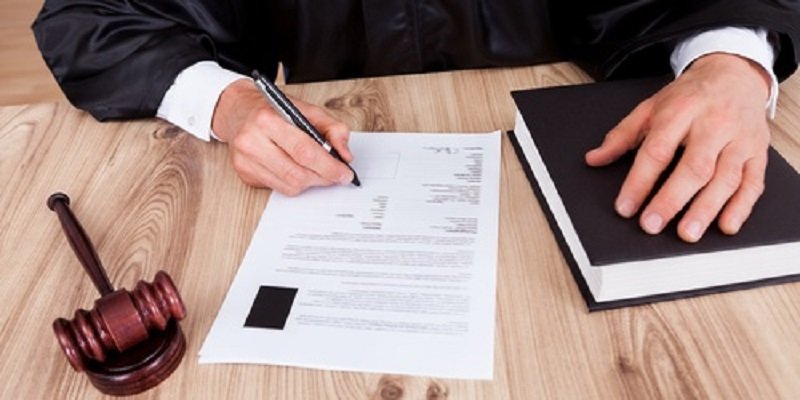 Daytona Beach, FL - Courts across the country are backlogged and it's no different in Volusia County. R.J. Larizza, elected State Attorney for the 7th Judicial District, says "rocket dockets" have been set up for cases at the Volusia County Courthouse in DeLand and the S. James Foxman Justice Center in Daytona Beach. Felony trials will be first followed by misdemeanors and then circuit civil cases.

Jury trials were suspended in March 2020 by the Florida Supreme Court. Since that time, the courts tried to reopen but were quickly shut down again. The shutdown effectively suspended defendants' rights to a speedy trial.

All of the cases may not make it to trial but Larizza says his staff will be ready to take each case to trial, if necessary. With 49 cases set to be heard between March 15 and April 14, a lot of people will receive a jury summons. "You typically want to make sure you have enough jurors to try the cases. Now, with this number, even if you have the jurors it would be difficult to try each and everyone but we're going to be ready for each and every case."

CDC guidelines will be followed for everyone involved in a case.