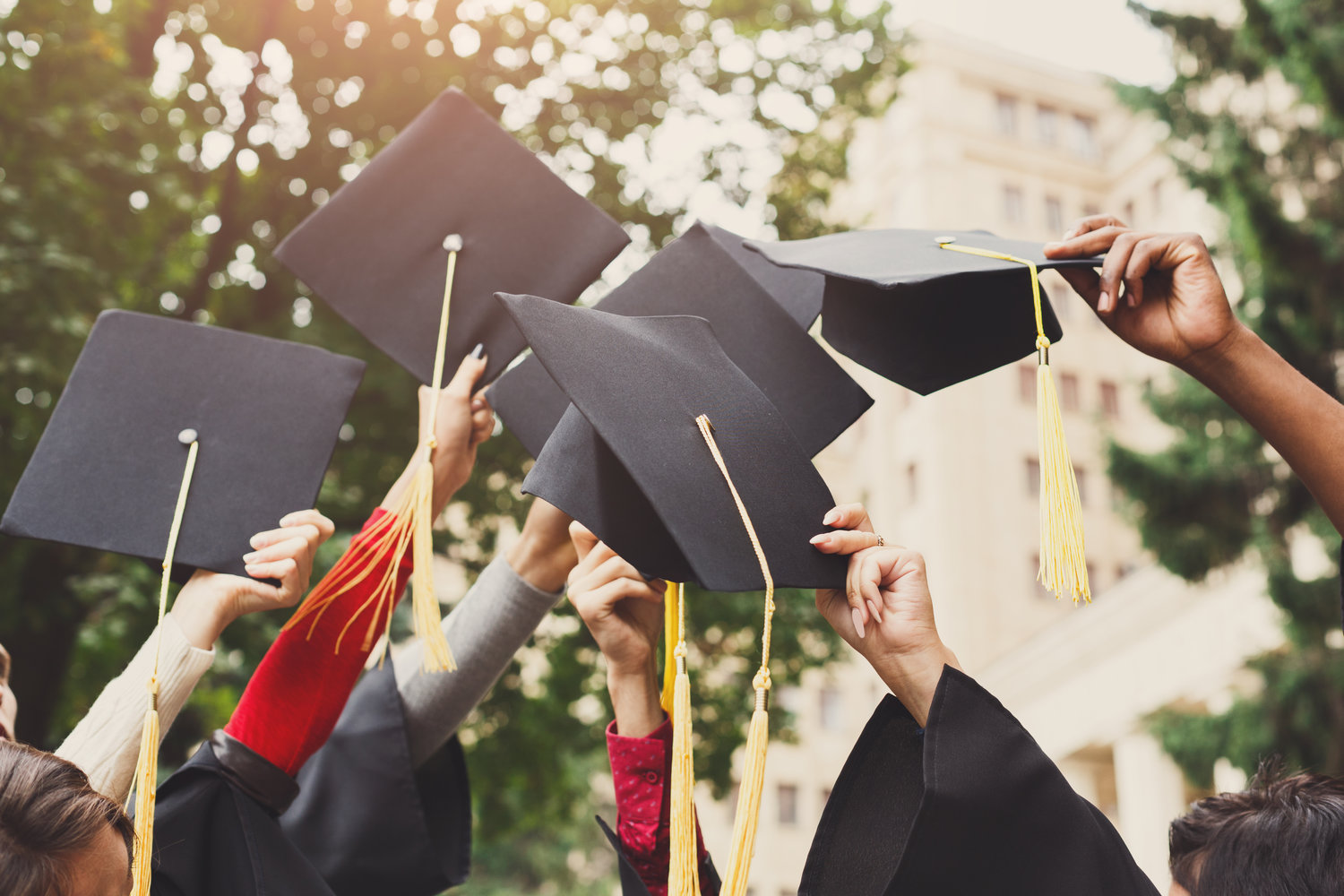 Daytona Beach, FL - The results are in, and it looks like Volusia County’s graduation rate rose while Flagler County’s dropped.

In Volusia County, the rate went up by 4.2 percent, ending up at 91.9 percent; the highest the county has seen so far. In fact, the county’s graduation rate has steadily increased over the past few years, jumping from 71.6 percent in the 2014-2015 school year to the rate it is now.

Across the state, the change in graduation rates is much more miniscule. In the 2019-2020 school year, Florida saw an overall rate of 90 percent even. That only went up by just .1 percent in the 2020-2021 school year. As for where that compares with other states, Florida is ranked 20 in the nation, tied with Indiana and Kansas, for graduation rates—using the most recent rates available to all states from the 2018-2019 school year.

While graduation rates are up for the most part, a report from the Florida Department of Education found that rates are down in certain race, ethnicity, and gender groups. Between the 2019-2020 and 2020-2021 school years, the graduation rates for Hispanic/Latino, Asian, mixed race, and Native Hawaiian/Pacific Islander students have all dropped. The drops are rather small, with the largest decrease of 1 percent belonging to Hawaiian/Pacific Islander students.