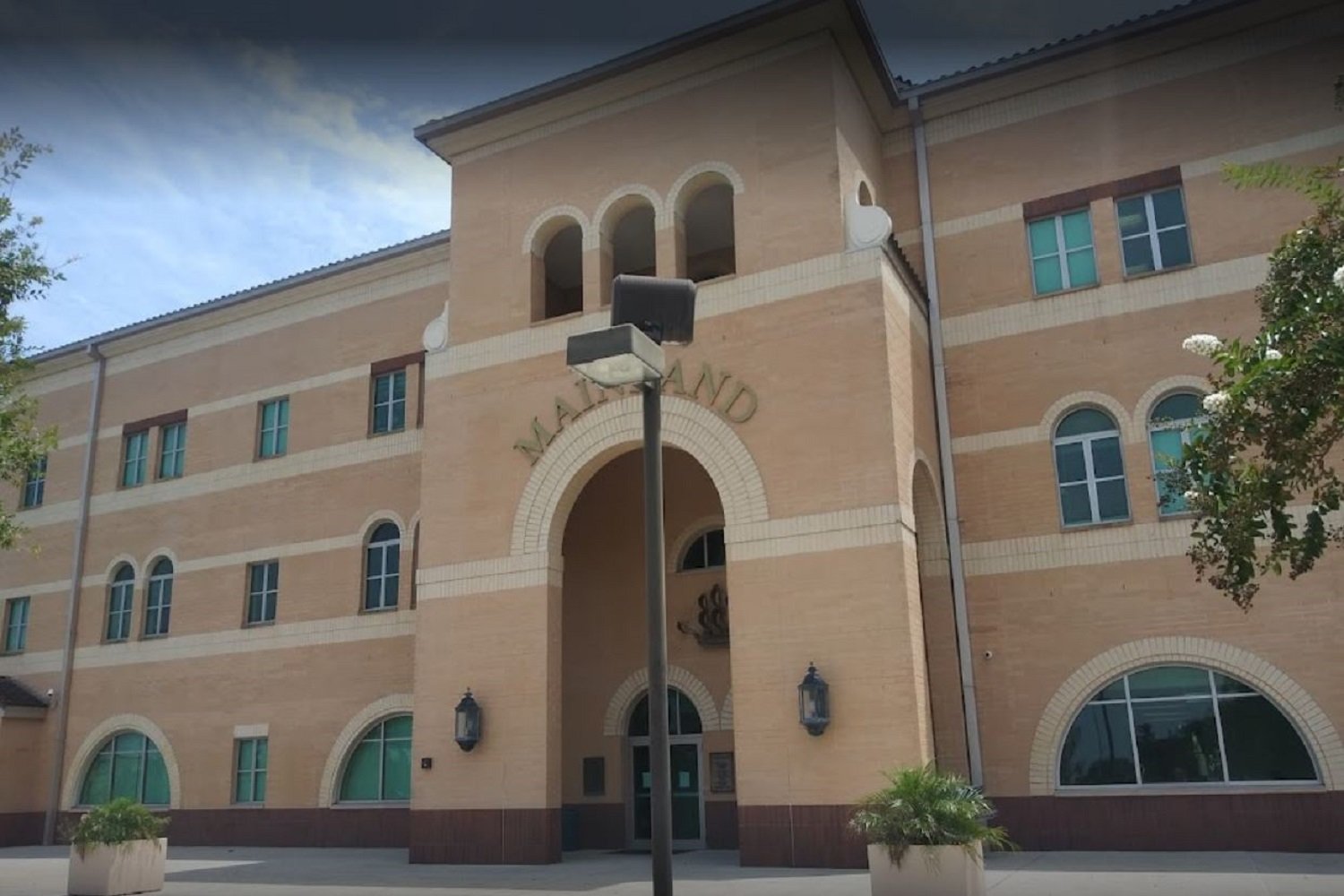 Volusia Schools Superintendent Carmen Balgobin announced on Sunday that classes would resume on Wednesday, October 5th. It represents one of the most significant steps to returning to normal following the impact of Hurricane Ian.

Balgobin also announced that school-based shelters had been closed and cleared out, with those displaced by the storm moved to the Ocean Center in Daytona.

As for the schools themselves, district officials are working to get campuses ready for students later this week. "We are continuing to conduct comprehensive walkthroughs of all our campuses to determine damages and readiness to reopen," Balgobin said. "We have a few schools we are monitoring closely due to standing water and/or debris."

In the statement prepared and released by the district, Balgobin also thanked first responders in Volusia County and concurrent areas for helping make the Wednesday reopening possible.

Those seeking more informationon the reopening of Volusia County schools are encouraged to sign up for updates by texting 'YES' to 67587.