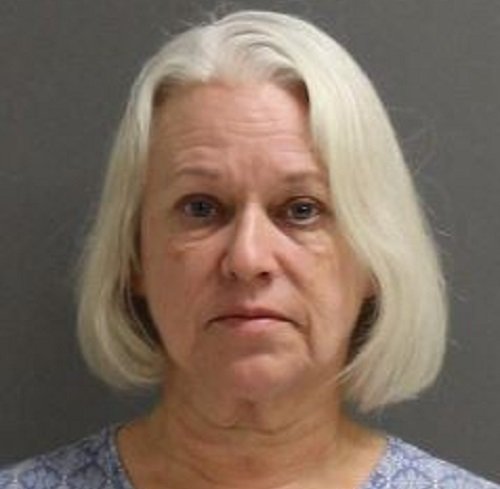 Deputies were contacted by the 6-year-old boy's parents who said their son was sent to school Friday (February 14) morning with no sign of physical injury. While giving him a bath, the father noticed slight abrasions and bruising on the boy's shoulders. He believed the incident happened at school and he was not notified of the incident.

There were witnesses. A counselor was in the lunchroom with a client when she heard a scream from the other end of the lunch table. She said the boy was screaming at Eichner. The witness went on to say that Eichner had one leg around the child's leg as a method to restrain him from leaving his seat. She said she saw Eichner kick the boy under the table, which she said, made him scream in pain.  The witness then said Eichner made the boy clean up his mess.  She also said that restraining a child by wrapping your leg around the child's leg is a method that is permitted in the school but policy states that it must be reported to the Department of Children and Families.

Another witness said the boy kicked Eichner first and that Eichner responded by kicking him in the back. The boy started crying and spit in the suspect's face before calming down and being taken to his classroom.

The principal told deputies that there are no cameras in the lunchroom so there is no digital evidence on the incident.

Deputies asked to speak with Eichner. They read her the Miranda Warning and she said that she was invoking her right to remains silent and did not wish to speak to or answer any questions. Based on witness statements and the totality of the circumstances, deputies concluded probable cause for an arrest.

Eichner was arrested and taken to the Volusia County Jail. Her bond was set at $1,500 which she has paid and has been released. She is on paid administrative leave while the investigation continues.