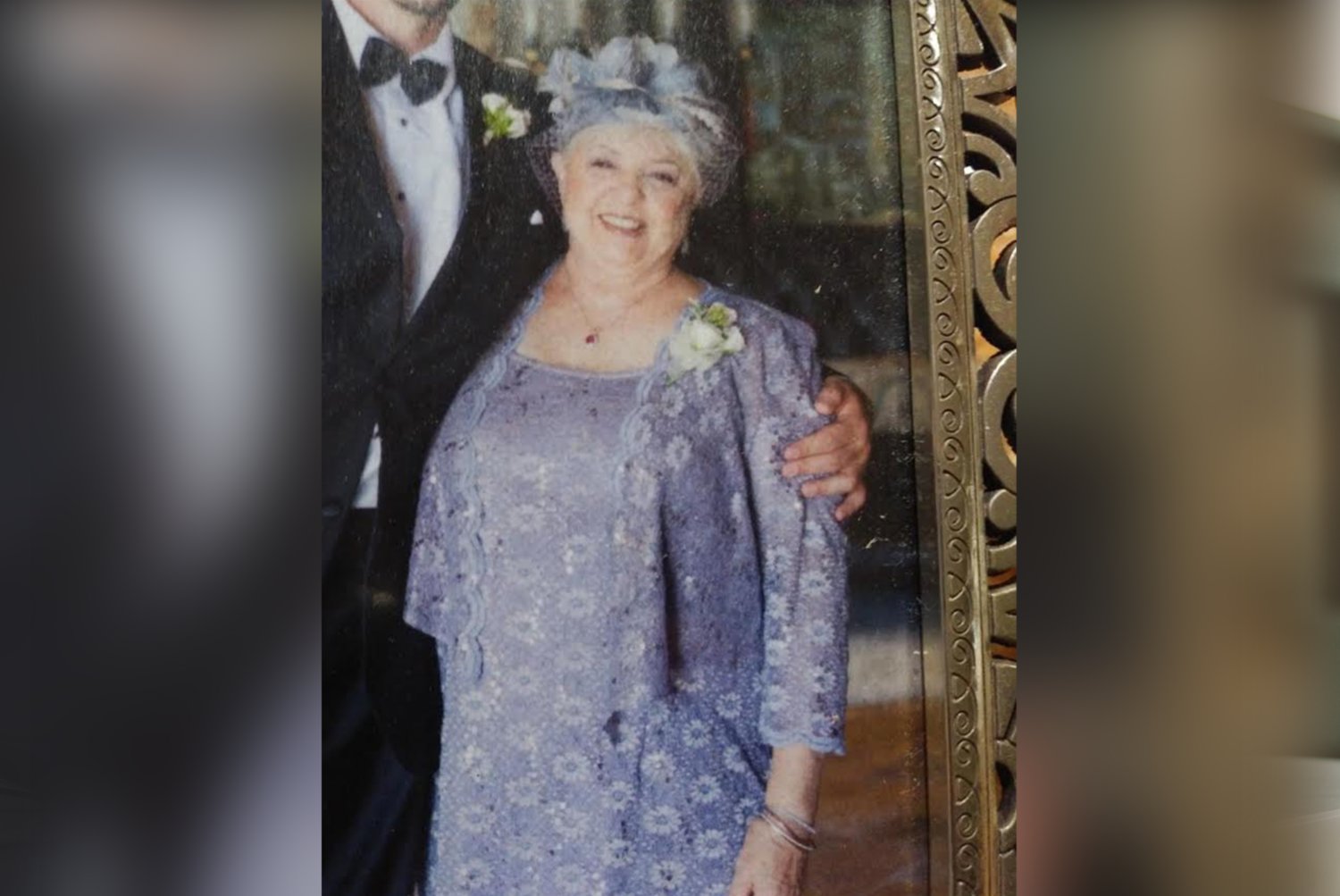 A photo of Hardwick provided by the Volusia Sheriff's Office.

DEBARY, Fla. - The Volusia Sheriff's Office stated on Wednesday that they're searching for 85 year-old Bernadette Hardwick. There had apparently been a concerning note left behind by Hardwick in her home, though the VSO did not specify what its contents were.

Hardwick was last seen at 3:00 pm on Monday according to a press release. Officials from the surrounding counties and law enforcement agencies have been made aware of her disappearance and are on the lookout as well.

It's also been said that Hardwick took her car, a gold Honda Accord with the license plate JI42G. She took it from her home on Woodford Drive in DeBary without alerting anyone as to where she was going.

Hardwick is 5'2", has gray hair and brown eyes, and weighs 120 pounds. The Volusia Sheriff's Office has asked anyone who suspects they've sighted her to call 911 immediately.