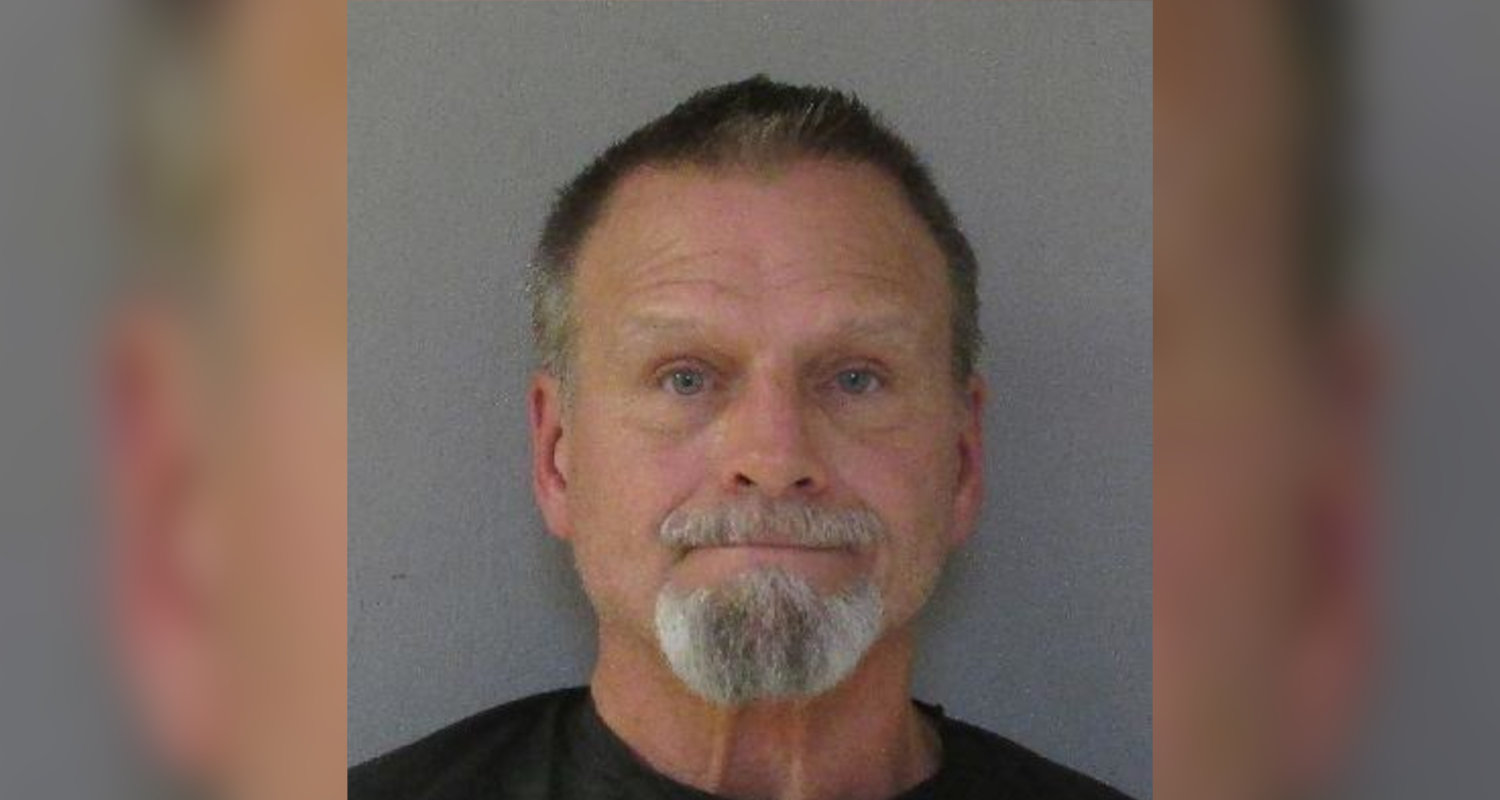 Palm Coast, FL - Not even 48 hours after the first incident and Volusia County's Air One helicopter is hit by another green laser.

Deputies say the helicopter was assisting the Flagler County Sheriff's Office in the search for a suspect who bailed out during a traffic stop late Wednesday night (September 23rd).

As the crew was flying over the Chelsea Court neighborhood, they noticed that they were being hit by another green laser. The crew radioed other deputies and informed them that they couldn't continue with their initial call until the laser was dealt with.

Air One then led Flagler deputies to a home where 60-year-old Gregory Marr was arrested and charged with pointing a green laser at a pilot, which is a 3rd degree felony in the State of Florida.

The helicopter eventually continued on its search and located their initial suspect lying down in a wood line near a retention pond. He was arrested without incident.

The day prior, Air One was in flight over the Intracoastal Waterway in Edgewater when it was hit by a green laser, which temporarily blinded the pilot. Air One was responding to a burglary call at the time.