Man Would Wreck One Vehicle & Steal Another 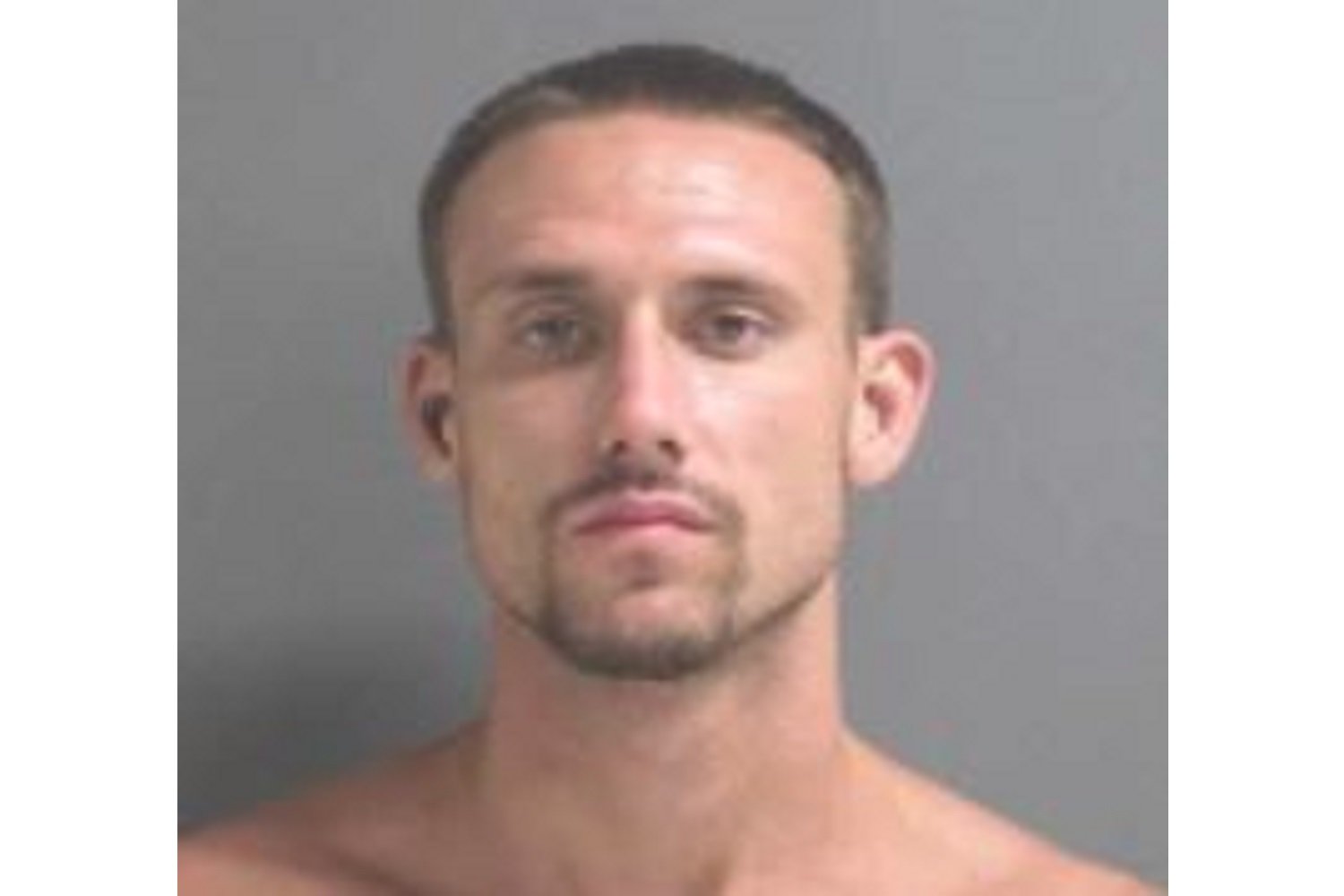 Pierson, FL - Volusia Sheriff's Office (VSO) investigators say 24-year-old Charles Harrington stole four different vehicles and a forklift during a one-day crime spree in  Pierson yesterday (August 10). When they caught up with him, he was on foot, walking out of the woods.

Charles Harrington Walking Out Of The Woods

Harrington got started early because VSO responded to a crashed, stolen Ford F-150 that was stuck in mud and water early in the morning. While deputies were investigating that crash, they were flagged down about a nearby property where two buildings were broken into, and a forklift and another Ford F-150 were stolen. The reporting person said that the suspect smashed through a gate and rode around in the truck. Air One located the truck crashed in the woods at the back of the property. The catalytic converter had been cut off.

This was followed by a report of another burglary and stolen vehicle. The person home at the time said the suspect took a set of keys from the garage and stole a car along with a pair of shoes, cigarettes, and a lighter.

The fourth vehicle stolen was a four-wheeler from another residence. Dispatch got a call from someone reporting an unknown person riding a four-wheeler around a fernery property in the area. A man spraying pesticides heard the four-wheeler, followed the tracks, and found the suspect walking around. Someone else reported a person jumping a fence and lurking in the woods. Right after that, Harrington walked out of the woods and was met by deputies. They found the keys to the  F-150 with its catalytic converter cut off in Harrington's pocket.

Harrington was arrested on some outstanding Marion County warrants along with several new charges of burglary and grand theft. He is in the Volusia County Branch Jail on an $88,000 bond.