Will Receive Pay During Leave 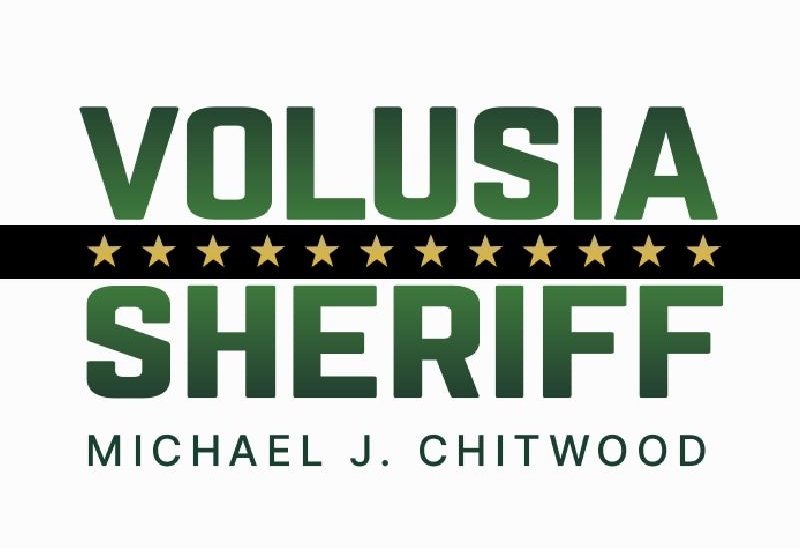 Volusia Sheriff's Office deputy Julia Curtin was arrested off-duty on Saturday on DUI charges in Seminole County. Curtin was reportedly driving erratically, leading to her being pulled over by a Florida Highway Patrol Trooper. The incident took place on I-4 near SR-46.

The VSO released their own statement on the arrest before the information entered widespread circulation. "This is not good news, but you have the right to hear about it," the agency said.

Deputy Curtin is on administrative leave due to the arrest. The VSO clarified that she will still receive pay during this period. Some members of the public were critical of this decision, and upon request for clarification a VSO spokesman stated that leave with pay is standard.

Sheriff Mike Chitwood is ultimately responsible for Curtin's final disciplinary action according to the spokesman. "All deputies are entitled to due process under their union contract and the Law Enforcement Officers Bill of Rights," Chitwood said in a response Sunday. "Anyone calling for immediate termination is asking me to violate those rights."