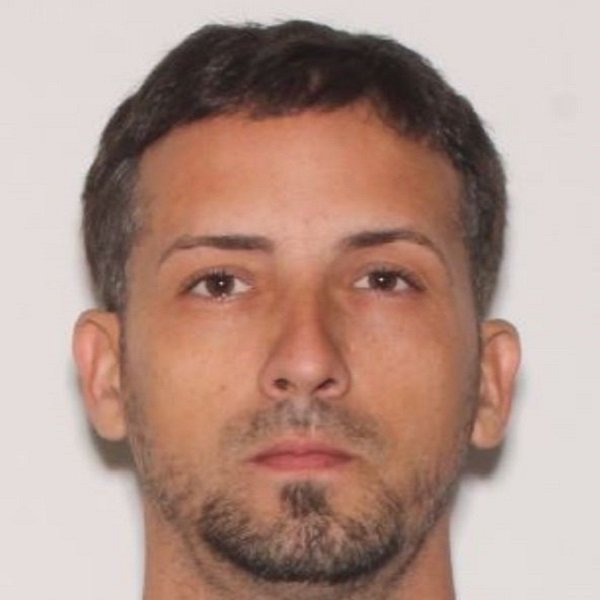 UPDATE:(February 3) - The Volusia Sheriff's Office is reporting that Rivera has turned himself in at the jail today.

Deltona, FL - A jilted boyfriend is wanted on kidnapping, false imprisonment and battery charges after taking an ex-girlfriend from her home against her will. The Volusia Sheriff's Office says 33-year-old Joshua Mirnada Rivera, of Orlando,  is accused of going to the victim's home on Covington Drive, choking her and forcing her to leave at gunpoint. She said he was armed with an AK-47.

The victim told deputies that  Rivera told her they were going for a ride, and forced her to drive. She said she tried to trun around and drive back home, and at one point got out of the vehicle and tried to walk away. Rivera forced her back into the driver's seat and sat on her while driving south on S.R. 415.

The victim said she was able to escape the vehicle near the intersection of S.R. 415 and S.R. 46. She said she hid in some foliage before running to a nearby residence for help. Rivera than drove away in the car.

The report states that the victrim told deputies that she had dated Rivera for about nine months before recenlty breaking up with him. She said he was angry over text messages on her phone, telling her that he would shoot her and the person she had been texting.

Anyone with information on his whereabouts is asked to caLL 9-1-1.