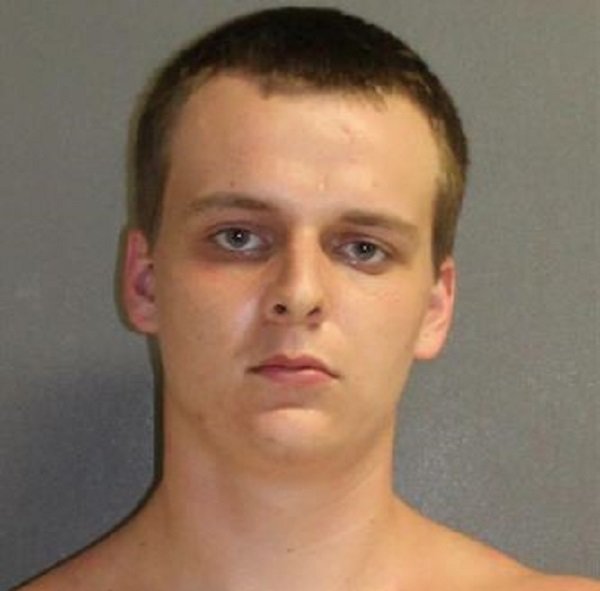 Deltona, FL - One suspect in a strong-arm robbery is in custody but another is on the loose. Volusia Sheriff's detectives are asking for the public's help in finding him. Deputies arrested 20-year-old Spencer LaPoint at his Deltona home shortly after the robbery. The victim had recognized him as a previous coworker. LaPoint is charged with Robbery with a Firearm. He remains in the Volusia County Jail on a $20,000 bond.

The victim told detectives that he was walking in the area of Ascot Lane and Tartan Avenue on Wednesday (May 13) around 5 p.m. Two men approached him and one demanded money. The second suspect, wearing a COVID-19-style facemask, lifted his shirt to show he had a handgun tucked in his waistband. The victim gave his wallet and money to the men and was not injured. The suspects got in a black passenger car driven by a third man and fled the area..

At this time, no description has been released on the other two suspects except that they are male. If you saw anything  or know who the other suspects may be you're urged to contact the Deltona Detectives Unit at 386-860-7030 in reference to Case # 20-8920.

You can also remain anonymous by calling Crime Stoppers of Northeast Volusia at 1-888-277-8477 (TIPS) or via online at NEFCrimeStoppers.com.