VSO: Man Strangles Mother In Fight That Broke Out After He Kissed Teen Girl 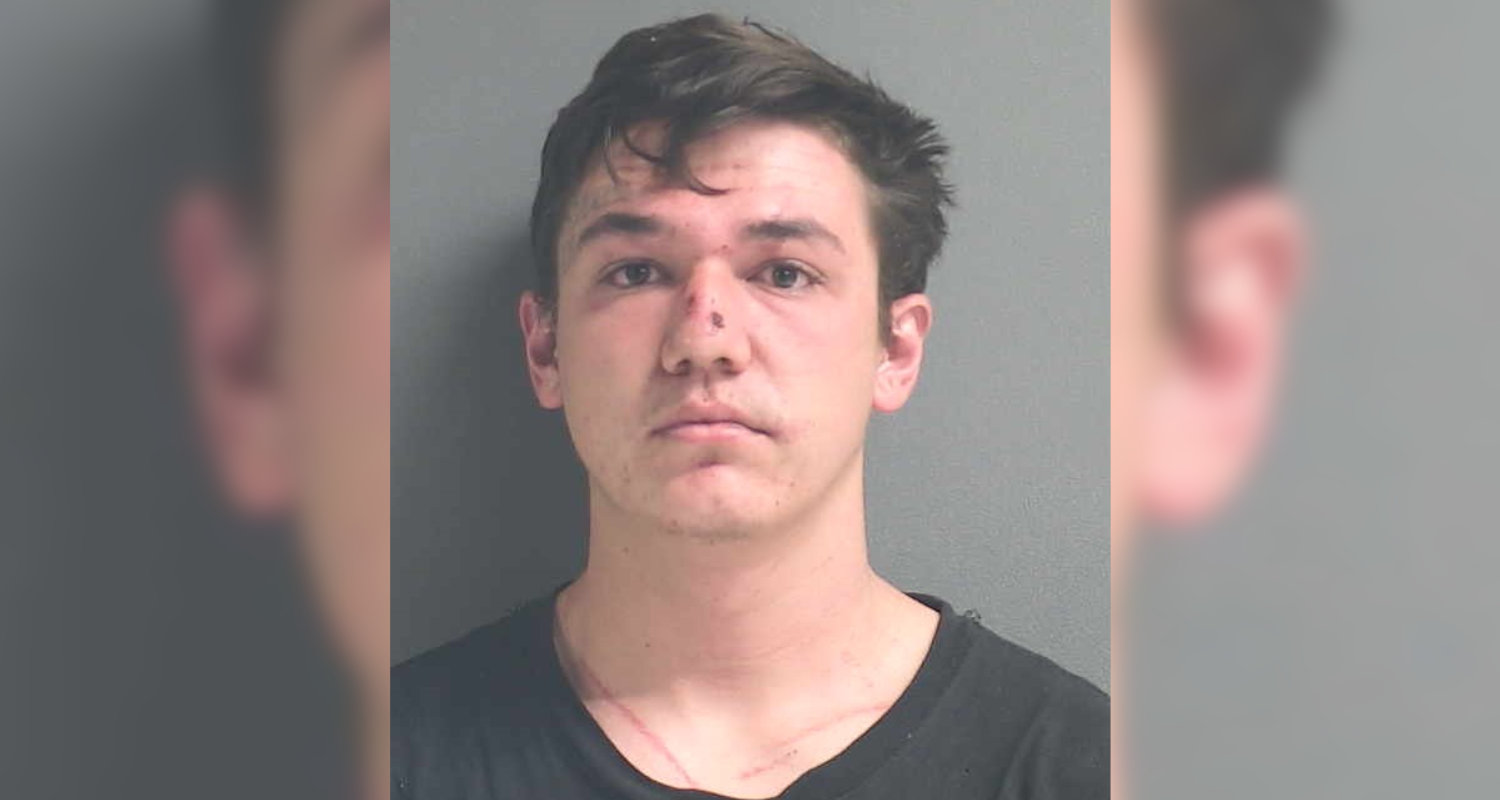 Deltona, FL - This Deltona man is facing a slew of charges, including child abuse, following a fight that broke out after he kissed someone's 16-year-old daughter.

Deputies say he even choked his mother during the brawl.

On Monday (March 28), the Volusia Sheriff's Office was called to a home on Babcock Avenue after they received reports of a disturbance that possibly involved a gun. Deputies arrived to find a number of people, including 22-year-old Russell Slimon, involved in a fight.

When deputies tried to gain control of the scene, Slimon apparently ran at a deputy and tackled him to the ground, as the deputy held a taser. The deputy was able to stop Slimon and handcuff him. But the trouble didn't stop there.

Per the report from VSO, Slimon tried to keep deputies from loading him into the back of a patrol car. Once they managed to get him inside, he started kicking at deputies until they were able to close the door.

Deputies eventually spoke with Slimon’s mother, who said she, along with three other unidentified people, were attacked by Slimon after an argument that involved the whole family. She told deputies that Slimon kissed someone’s 16-year-old daughter, which is what led to the argument and ensuing fight.

At some point during the fight, Slimon took a leash, wrapped it around someone’s neck, and pulled them down to the ground, which ended up injuring their ribs and chest. Deputies say he was unable to finish his statement because of his injuries. The fight also carried on outside of the house, which is where Slimon reportedly choked his mother. Two other people showed up and tried to control the fight, but one of them ended up fighting with Slimon until the brawl was broken up by deputies.

Deputies learned that Slimon and the 16-year-old girl had been dating for about eight months and live together. She did not want to press charges.

Slimon is now facing multiple charges, including: domestic battery by strangulation; two counts of battery on a law enforcement officer; battery; three counts of child abuse; two counts of resisting arrest with violence; and aggravated battery. According to the report from VSO, Slimon was charged thrice with child abuse for kissing the teen against her will and striking two other children.

NOTE: The identifying information about the victims in this case—including their age and sex—is scarce, as a majority of them have invoked Marsy’s Law.