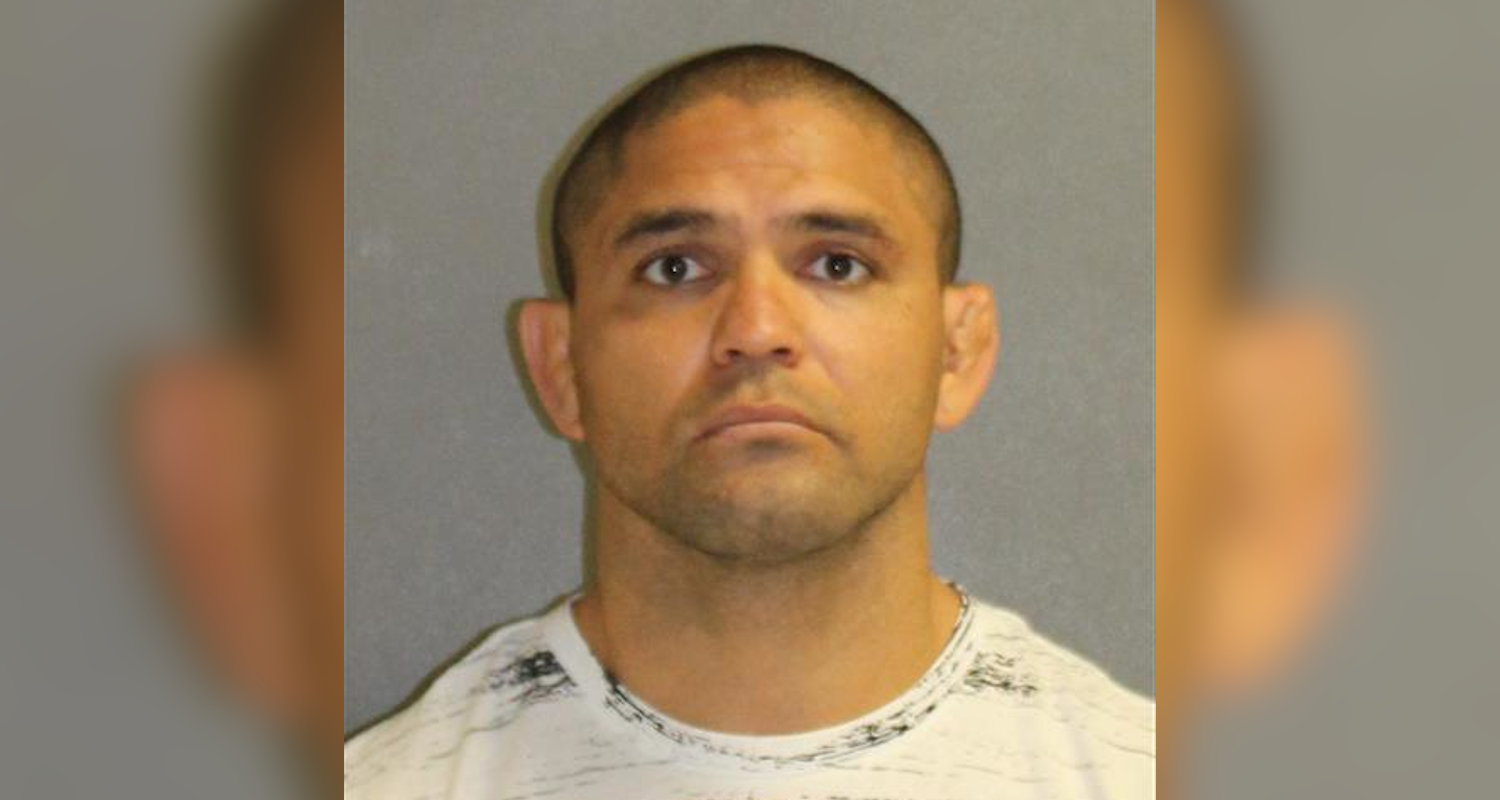 Daytona Beach, FL - A Mixed Martial Arts coach is facing charges after Volusia County deputies learned he was having sex with a 17-year-old female boxing student.

Investigators first learned about the relationship back on August 17th after the parents of the victim approached the Volusia Sheriff's Office (VSO) and told deputies that their daughter has engaged in sexual relations with 33-year-old Anderson Hutchinson.

The parents told investigators that they had recently learned that their daughter was lying about spending multiple nights at a friend's place for the past two months. Instead, she was having sex with Hutchinson.

According to VSO, Hutchinson is an MMA coach who works at a Port Orange gym that the female victim also visits for boxing lessons. Her parents also noted that she has been a member of that gym since she was 11-years-old.

The investigation began in early September after the victim's parents provided detectives with their daughter's laptop and cellphone. But, investigators soon found that a portion of a text message thread between the daughter and Hutchinson appeared to have been deleted.

A few days after they submitted her electronics, the parents notified investigators that Hutchinson had contacted the mother via Facebook Messenger. Per the report, it seems that Hutchinson was trying to apologize for the incident.

Hutchinson: I would like to start off with saying I'm truly sorry for what I have put you, you're wife and family through. I know that doesn't mean anything to you..., but it's how I truly feel

H: I sent this to your husband yesterday. I don't know if he received it, I just wanted to be real.. I'm sorry for all of this I'm truly not a bad person you guys think I am

Facebook messages from Hutchinson to the mother. (Provided by Volusia Sheriff's Office.

The mother replied to Hutchinson and advised him that her daughter had been a member of the gym for six years already.

"...plenty of time for you to gain her trust so you could groom her and manipulate her to trust you," said the mother to Hutchinson over Messenger. "she's a child. You should have no interest in a child."

"Being a friend and a mentor and a coach does not involve sex. You crossed the line."

Hutchinson continued by saying that he never took advantage of her and said that "she may be ur daughter ur child and she will always be but clearly she's a young woman who has been experiencing sex before I came to the picture. So don't put that just one on me. She turns 18 (in February)."

The conversation continued into the following day, which is when Hutchinson asked to meet in person to talk. The parents agreed to talk to Hutchinson, but they preferred that they talk over the phone.

After they concluded their online conversation, investigators conducted a controlled phone call. During that call, Hutchinson said that he was in fact having sex with their daughter for the past couple of months. He also admitted to not wearing a condom every time they engaged in sex.

Days later, detectives spoke with the daughter about the incident. She told investigators that nothing sexual happened between her and Hutchinson until mid-June of 2020. She stated that they started training together at the gym, which led to them forming a friendship.

As time went on, the two supposedly began to flirt with each other, which led to them hanging out alone. Eventually, the two ended up having sex for the first time at his former home in South Daytona.

The daughter further added that they had sex between 15 and 20 times during the months of June, July and August in his vehicle and at multiple locations, including a motel off of South Ridgewood Avenue in Daytona.

During those times, she told her parents that she had been staying at a friend's house.

Based on the investigation's findings, detectives determined that there was sufficient probable cause to charge Hutchinson with unlawful sexual activity with a minor.

Records from Volusia County Corrections show he was arrested on Wednesday (September 16th) and remains in custody on a $15,000 bond.