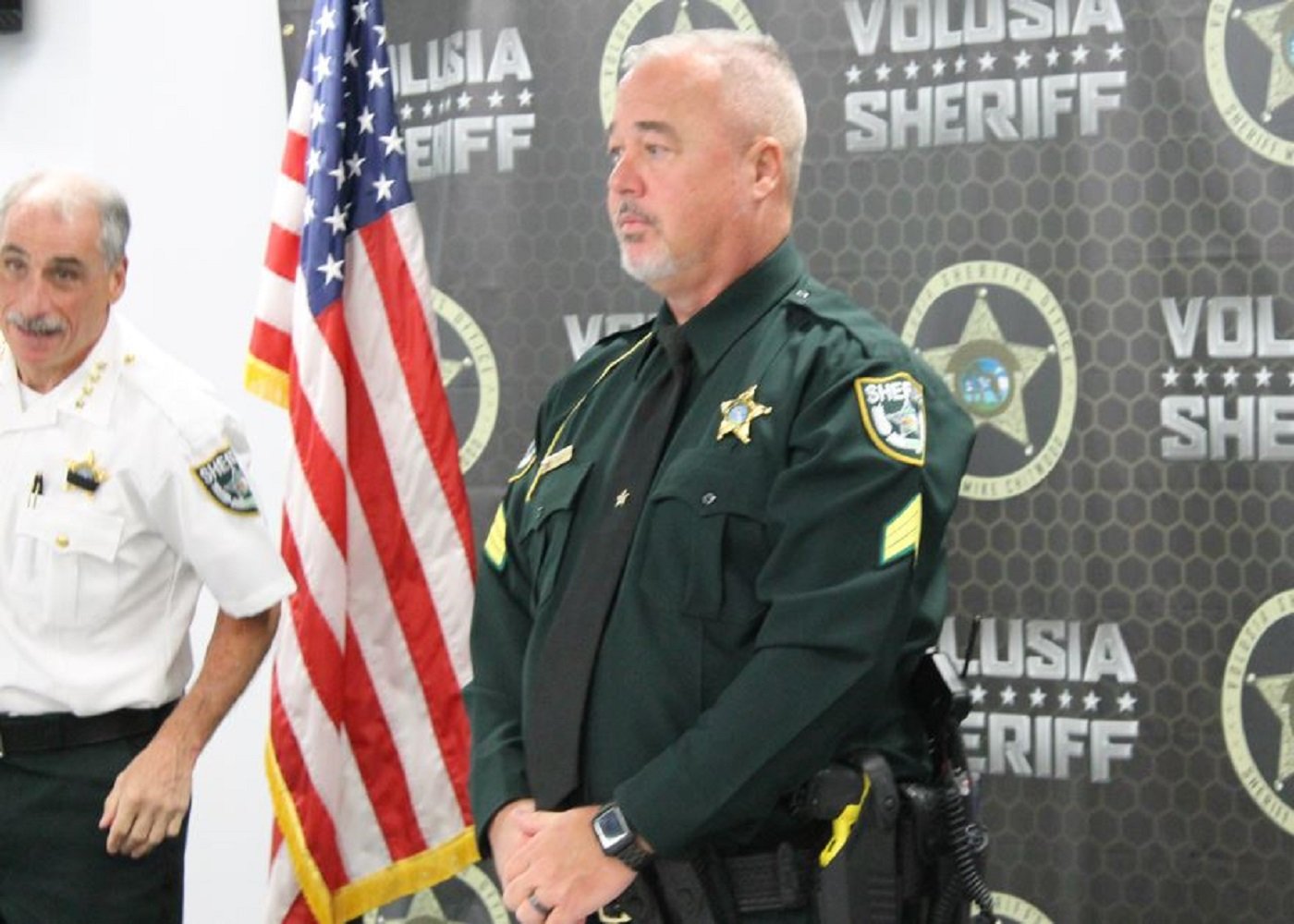 Daytona Beach, FL - Volusia Sheriff's Office (VSO) Sergeant Don Maxwell shared the story of the June 1, 2021 shootout with 14-year-old Nicole Jackson and a 12-year-old boy with local media today (October 1). He said they don't teach you in training about what to do when a middle school student is pointing a gun at you.

Maxwell's details weren't much different from the original reporting as he talked about it. What we know now is how it made him feel. "Seeing children, like I said, I have a son,  and to be able to say, wow, I need to be a better parent and make sure that my son doesn't do something like that. I hope other parents will do the same thing. Start being parents, don't expect law enforcement to be parents. Be parents so your kids can grow up safely."

Sheriff Mike Chitwood was by Maxwell's side as talking about the incident. He said that there are more kids in the system that have the same issues like the ones involved in this shooting. "It's the whole system itself. It's DCF, it's the Juvenile Justice System. It's the fact that you cannot get proper services for kids like these kids. These are troubled kids. They have emotional and mental problems that cannot be handled by the system that we have now. Nicole has been Baker-acted 10 times. At what point in time does the system step up and say this isn't working, this kid has serious issues? She also set several fires in Palm Coast. That's not normal. It's something that needs to be addressed. I think this incident exposes the failures of that system, DJJ and DCF."