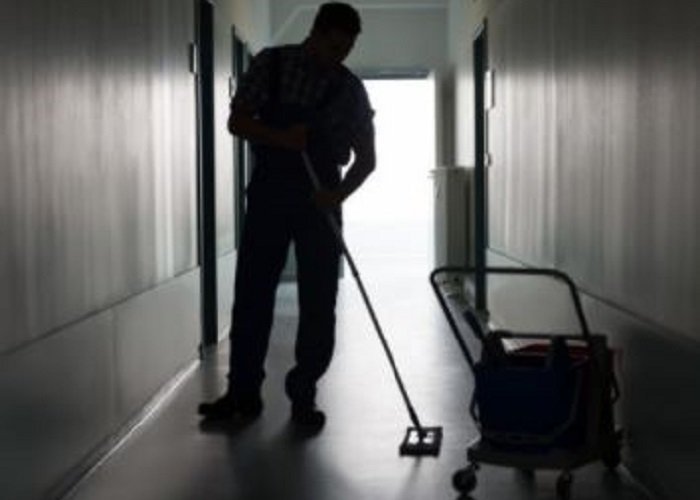 DeLand, FL -  The final straw for Volusia United Educators President Elizabeth Albert was when she received reports from teachers at one elementary school that the custodians used toilet water to clean the bathroom floors and the toilets themselves. on at least two separate occasions.

Albert has emails from teachers, detailing the issue. The complaints were also made to district staff, who contacted ABM Industries about the problem. She says the district manager allegedly investigated on the first complaint and that staff was retrained.

ABM has been admonished in the past, as recently as August 4 by the School Board. Even so, Albert says the schools are not clean enough.

Albert sent an email to the School Board with a request to fire ABM. She says, "How can we expect a safe and healthy workplace for students and union members when this is how they clean?"

The School Board meets on Tuesday, September 8.