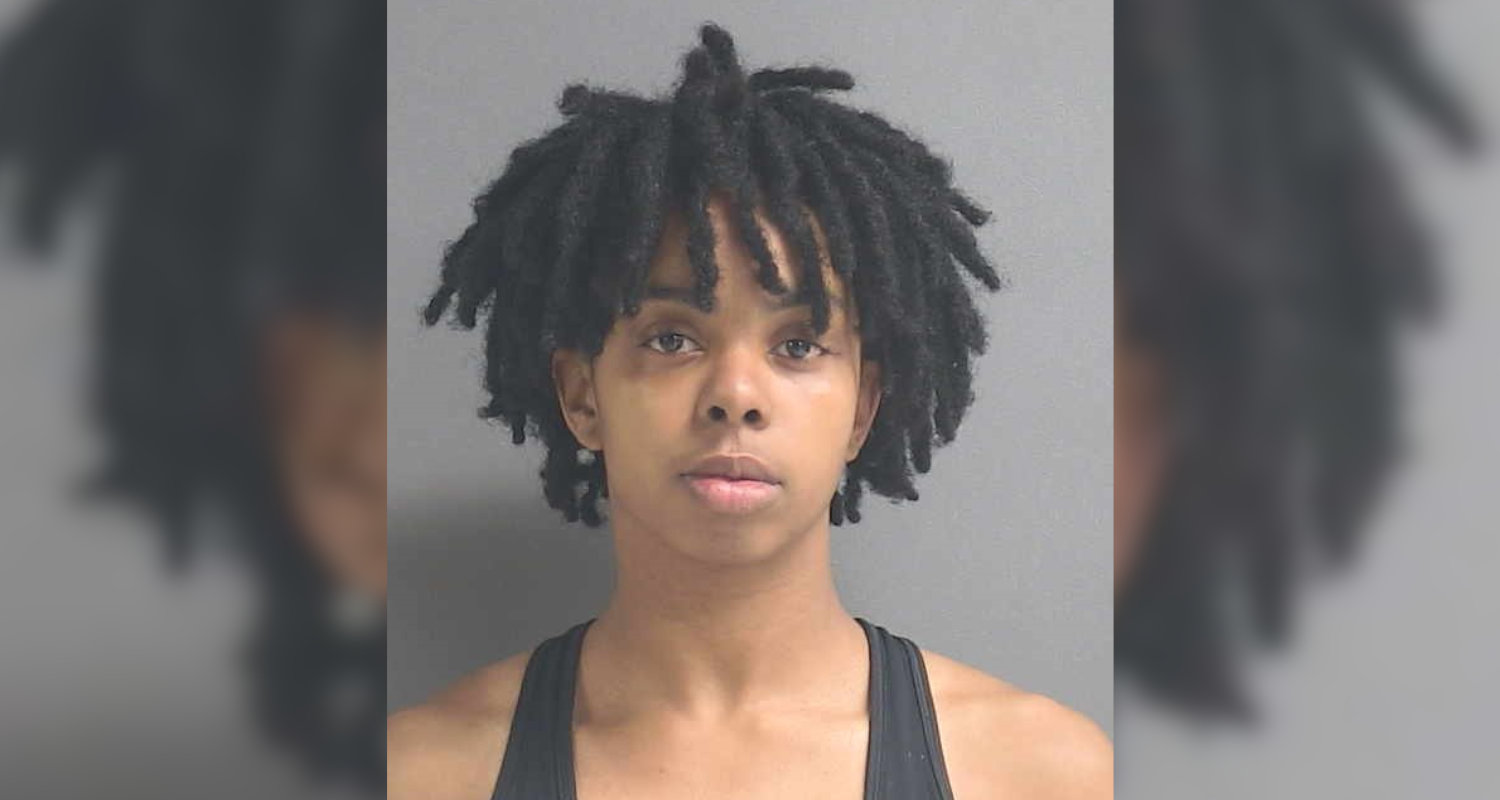 Daytona Beach, FL - Two men are injured and a woman is in custody following a shooting at a riverside apartment complex.

Police say Jayla Fisher was arrested at her Acklins Circle home just an hour after officers were called to the Tzadik Bay Apartments on South Beach Street. The initial call for help went out just before 9 a.m. on Thursday (April 14).

The investigation so far shows that the shooting stems from an argument that turned physical between Fisher and another woman; they’re still trying to determine what caused the argument. Investigators say Fisher grabbed a gun and began to fire at the woman, but missed every shot. Instead, she ended up shooting two other men before fleeing the scene.

One of the men is a 19-year-old resident who was watching the fight in the parking lot. He was shot in the arm and took himself to the hospital for treatment. The other man is a 78-year-old resident who was struck when one of the bullets broke through a window and struck the side of his upper torso. He was taken to the hospital and is expected to recover, per police.

Fisher is now facing two felony counts of aggravated battery and one misdemeanor charge of simple battery. She has since been booked into the Volusia County Branch Jail with no bond. Fisher is set to go before a judge on Friday (April 15).