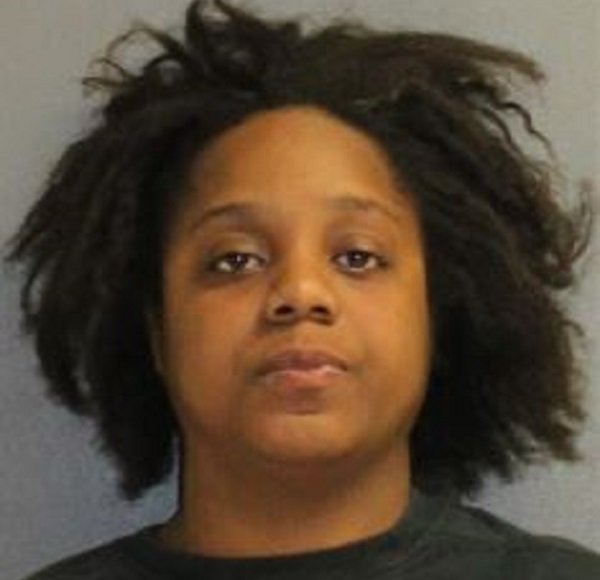 Holly Hill, FL - A 28-year-old Daytona Beach woman is charged with Exploitation of an Elderly Person Under $20,000 and Grand Theft of Between $750 and $5,000.  Holly Hill Police say Jasmine Morgan stole jewelry from a 73-year-old woman suffering from dementia.

The victim's son reported Morgan yesterday (January 29) after getting reports and calls from neighbors that his mother was walking to neighbors homes to use their phone. One of them reported that Morgan was taking the victim's jewelry and pawning the items at local shops.

The victim's son and that neighbor went to a nearby pawn shop where the son verified jewelry that belonged to his mother. He contact Morgan to meet him at his mother's house and return the jewelry.  When she drove up, police were already on the scene. Morgan fled but officers caught up with her nearby. She told the victim's son that some of the jewelry was in her car, which was turned over to him.

The victim's son told officers that there were some pieces not accounted for and that he wanted to press charges.  Morgan said, "I'm admitting the stealing the other stuff but not the wedding ring and pawning the tennis bracelet", Morgan went on to state that she believes the reporting neighbor has the wedding ring.

Morgan was taken to Volusia county Jail but has since been released on a $5,000 bond.