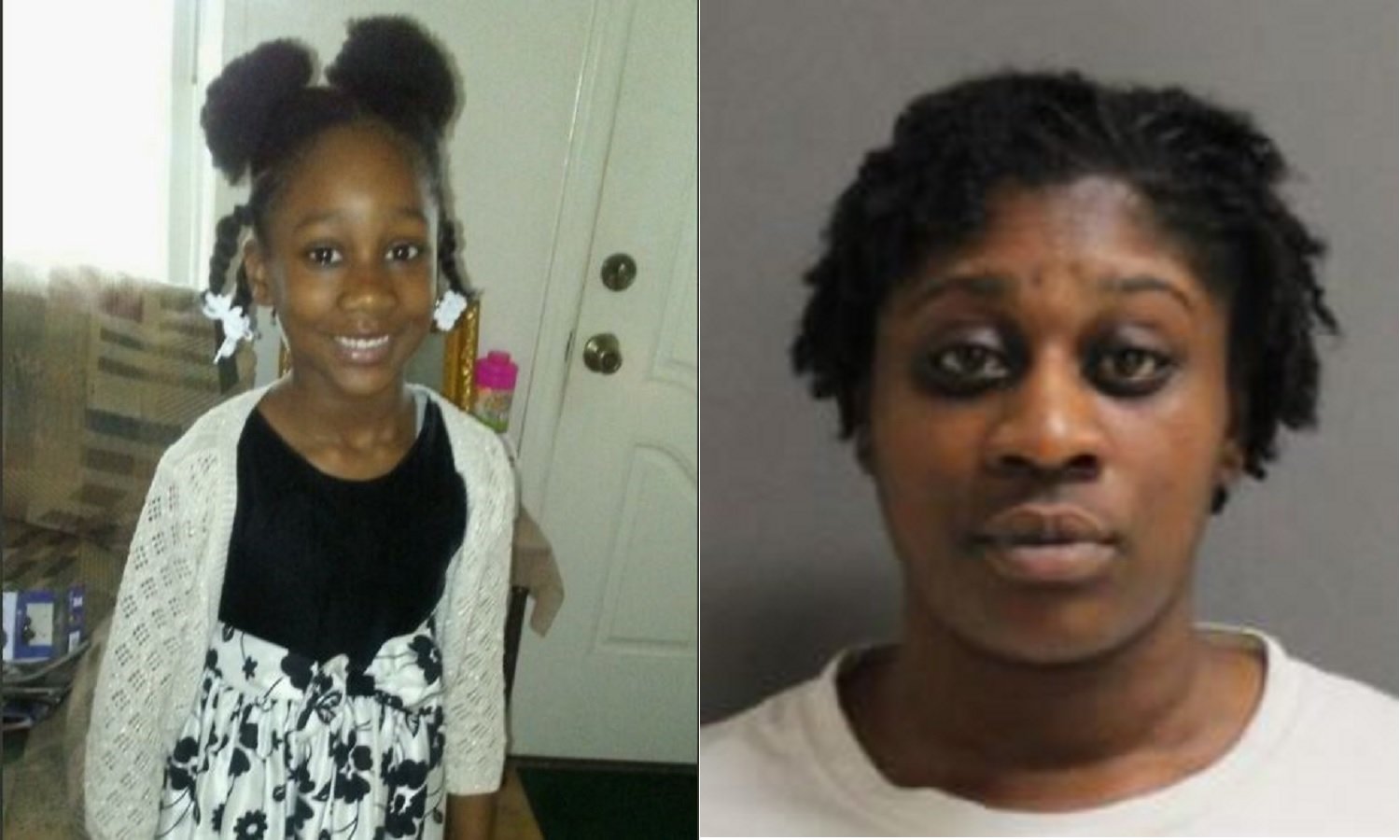 DeLand, FL -  The mother of seven-year-old Kamia Jean-Baptiste will be spending most of the next quarter-century in prison. Twenty-eight-year-old Janee Dickson was sentenced yesterday (August 9) to 25 years in prison minus 511 days according to the court order.

Volusia Sheriff Mike Chitwood shared his feelings about the crime in his Twitter feed: "Kamia Jean-Baptiste, 7, beaten to death here in DeLand in 2018. Yesterday her "mother" got 25 years. I'd be lying if I said justice was truly possible in this case. But I do want to thank our detectives & prosecutors who never forgot Kamia. She'd be having her 11th birthday soon."

Dickson was not charged at the time of Kamia's death on March 6, 2018. Investigators got a warrant for her arrest in February 2020. She was arrested in North Carolina on a charge of Aggravated Manslaughter and extradited to Volusia County in March 2020.

The trial was delayed during the COVID-19 pandemic. Dickson entered an open plea in court on June 29, 2021.