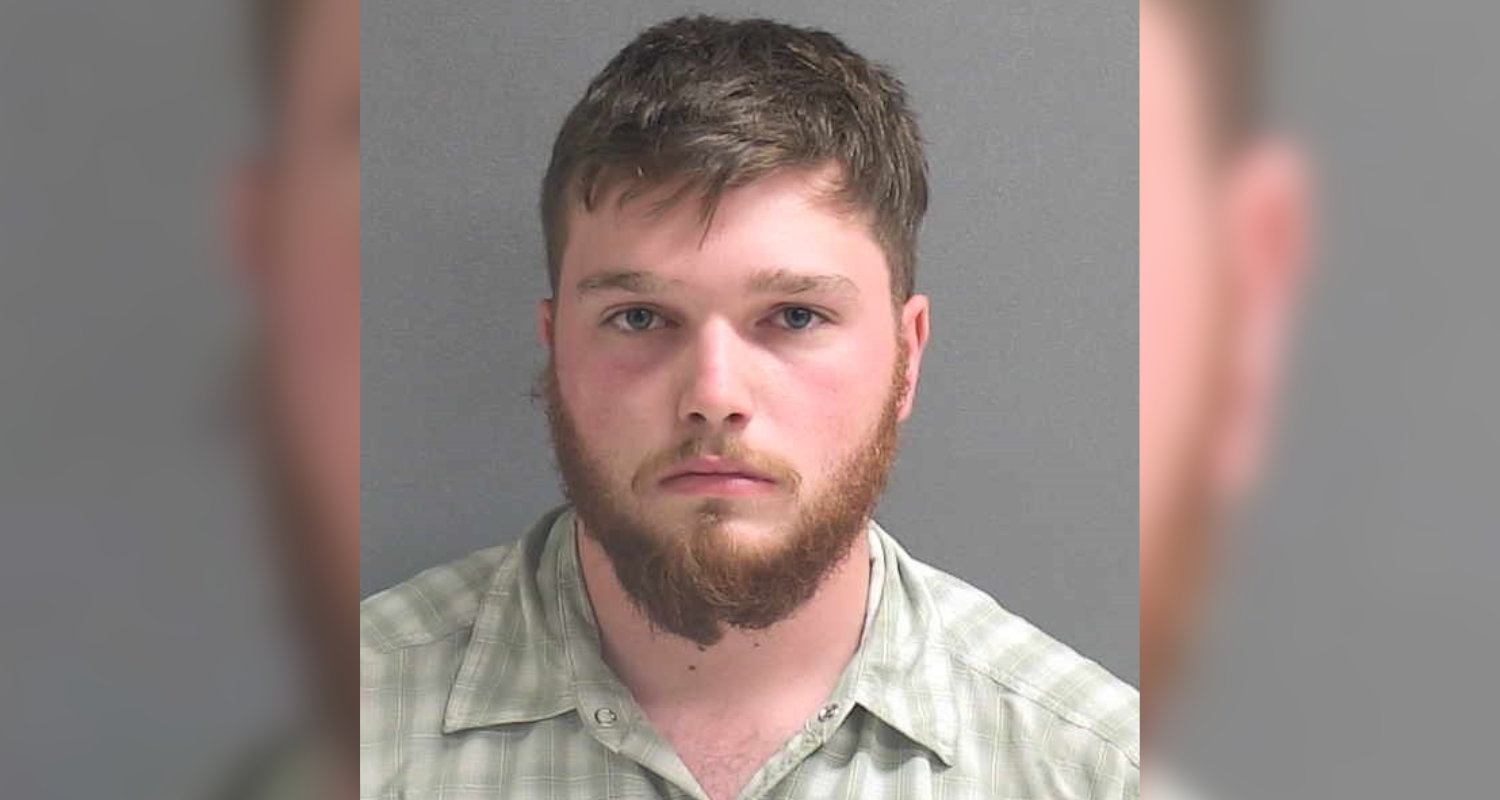 Daytona Beach, FL - The would-be school shooter whose plot was quickly foiled by police is now formally charged with threatening to shoot up the Embry-Riddle campus.

John Hagins, who has pleaded not guilty, is now officially charged with attempted first-degree murder, attempted terrorism, and written threats, according to a document filed by the State Attorney’s Office on Tuesday (Jan. 11).

If convicted of attempted murder, Hagins could spend the rest of his life in prison. The other charges against him each carry a 15-year sentence, as both are second-degree offenses.

Hagins was arrested in December on the day of finals at Embry-Riddle. Investigators believe he chose this date as it was likely most of the student body would be on campus for testing. The investigation claims that Hagins planned to take a rifle he purchased through Facebook to a gun range for practice before carrying out his plans later that day.

However, officers caught wind of his plan, thanks to two students who reported Hagins, and arrested him as he was leaving to go to the range. When they searched a backpack he was carrying, officers found his folding rifle, hundreds of rounds of ammunition, one 32-round extended magazine, and five other 17-round magazines.

The exact motive behind his plot is still not clear, but during the investigation officers were made aware of some of Hagins past. They learned that Hagins was on academic probation and was in danger of failing. In addition to that, Hagins was accused of sexually assaulting a female at a party a year ago. In that case, a protective injunction was filed against Hagins.

Hagins now remains in the Volusia County Branch Jail with no bond. He is set to appear in front of a judge again in March.