WWE Hall Of Fame Wrestler Under Investigation In Deadly Crash 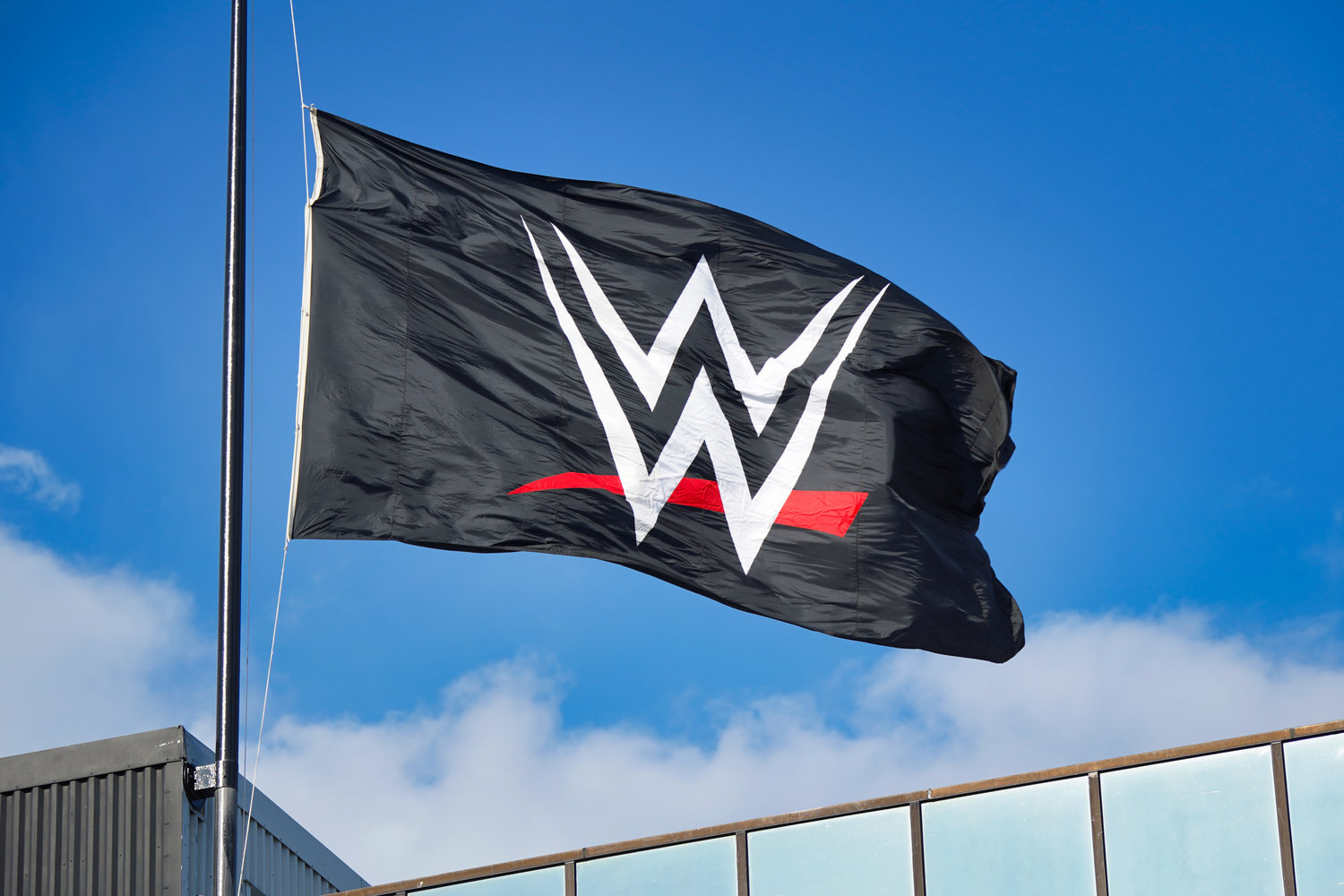 Ormond Beach, FL - A WWE Hall of Famer is accused of killing a man in a crash in Ormond Beach. Police are now investigating to see if she was under the influence.

The Ormond Beach Police Department says the investigation involves Tamara Lynn Sytch, better known as Sunny. A report says the crash happened on March 25 as two cars were stopped at the intersection of US-1 and State Road 40 just before 8:30 that night.

At some point, Sytch, who witnesses claim was speeding, failed to slow down and hit one of the vehicles causing a chain reaction. One driver, identified as Julian Lasseter of Daytona Beach Shores, was taken to Halifax Health Medical Center where he was later pronounced dead. Sytch was also transported to the same hospital where police obtained a blood sample for their investigation. The driver and passengers in the third vehicle suffered some injuries, but they were treated at the scene and denied transport to the hospital.

At this time Sytch has not been arrested and is not facing charges. However, Ormond Beach police confirm the agency is investigating, which could lead to criminal charges once detectives receive the toxicology results.

Sytch got her wrestling start in the mid-1990’s and was inducted into the WWE Hall of Fame in 2011. She’s known for managing tag-teams in the WWE, including The Smokin' Gunns, The Godwinns, and Legion of Doom. She was originally married to Chris Candido, who introduced her to professional wrestling. He died in 2005 following complications from surgery.

Sytch has had a number of arrests stretching from 2012 to now. This includes an arrest in January in New Jersey for unlawfully possessing a weapon and making terroristic threats. Other arrests include six previous DUI charges from New Jersey.

She officially retired from wrestling in 2018.