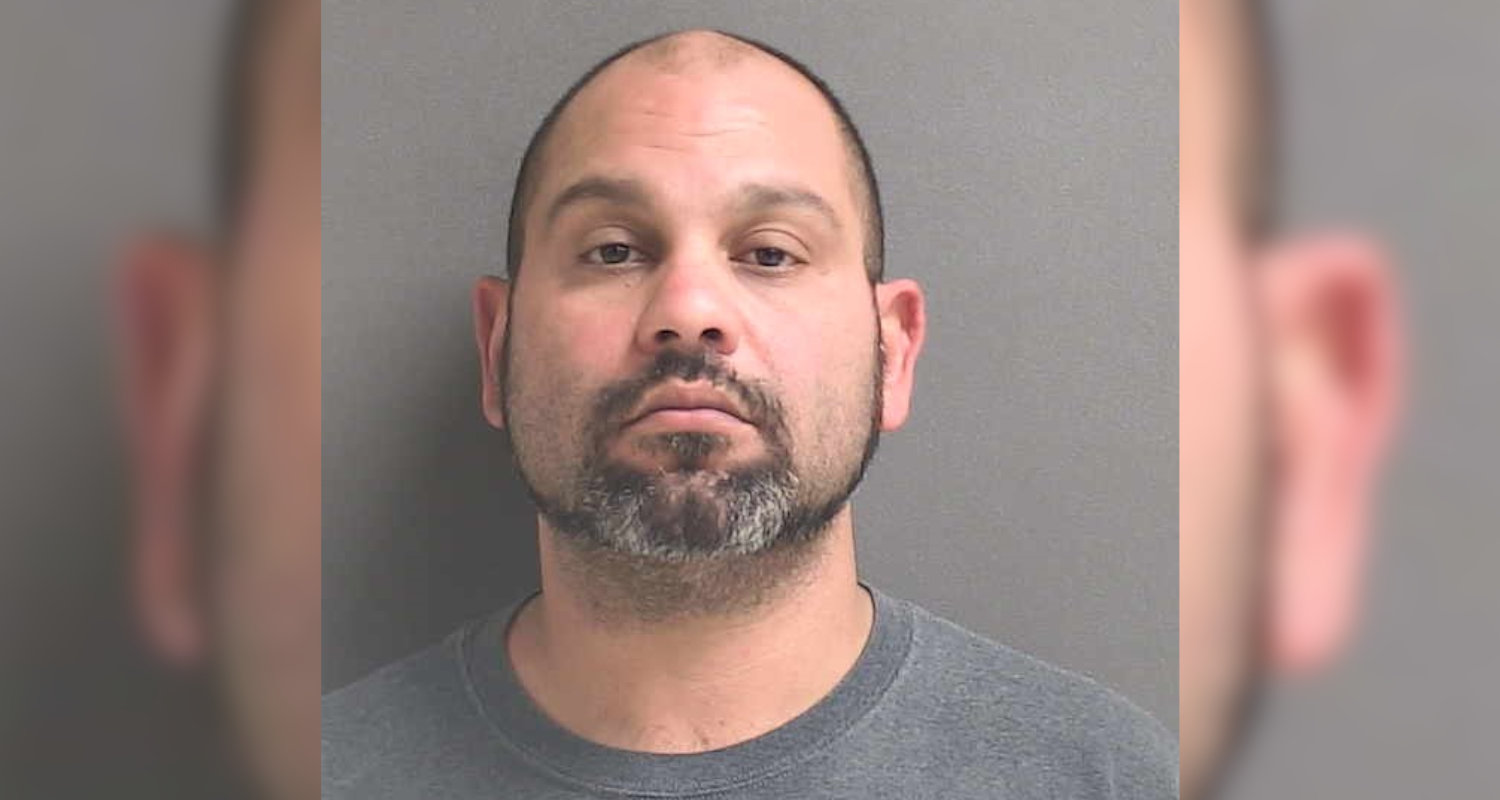 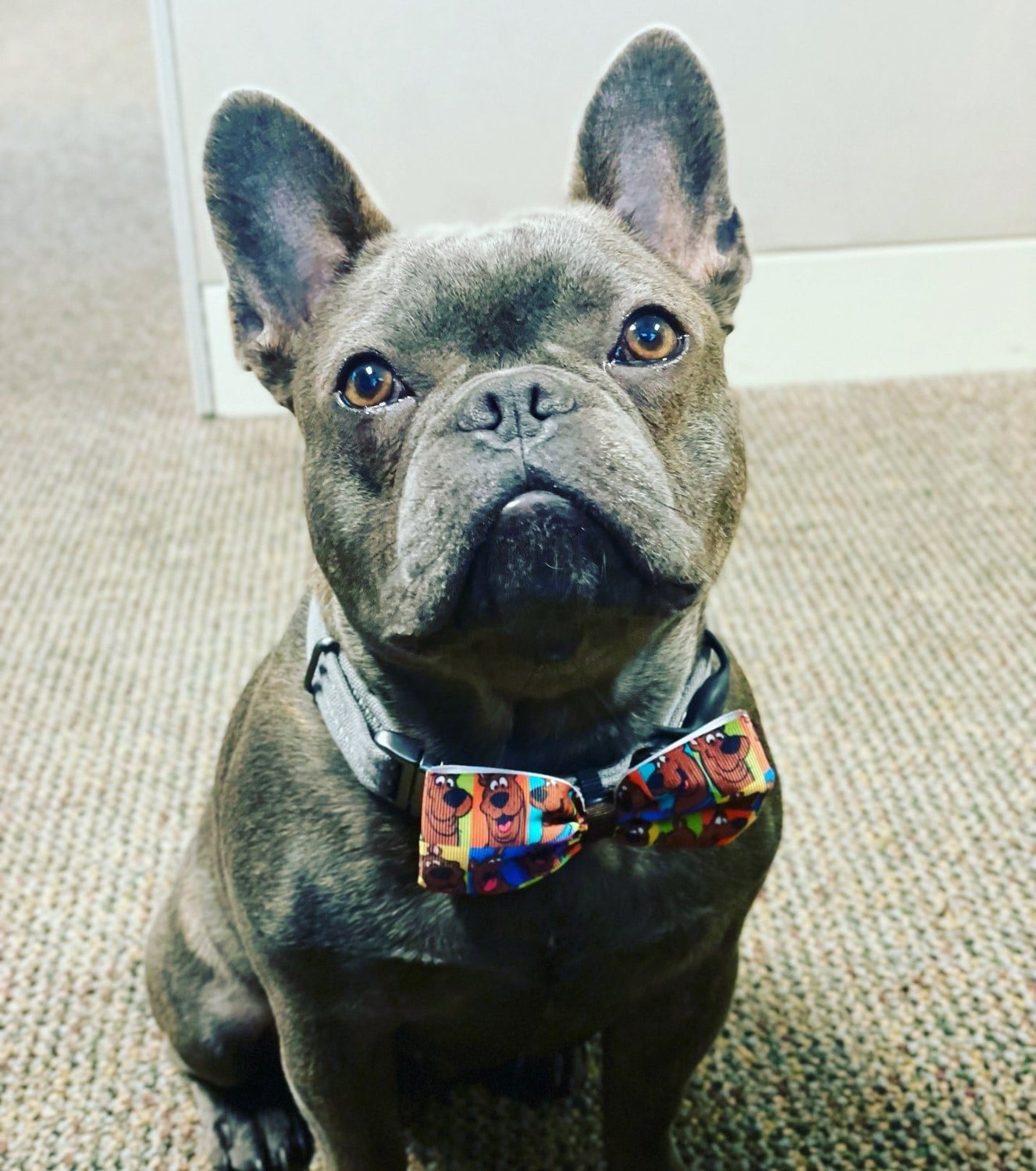 Bunnell, FL - A year long investigation encompassing two counties and three separate law enforcement agencies ends with the arrest of a man accused of molesting two victims when they were 10-years-old.

The victims, now 16 and 20-years-old, spoke to investigators in January 2021 and named Carlos Cruise, who is now 40-years-old, as the subject.

The Flagler County Sheriff’s Office did not go into major detail about the incidents. However, they said the victims disclosed multiple incidents of violent sex offenses occurring between the ages of 10 and 16.

Victims were also assisted and comforted by the FCSO’s therapy dog named “Goose.”

Overall, the investigation was done in part with the FCSO’s Major Case Unit and Real Time Crime Center, the Volusia Sheriff’s Office, and the Daytona Beach Police Department. The lengthy investigation inevitably ended with detectives securing an arrest warrant for Cruise, who was arrested in Volusia County on Tuesday (Jan. 4).

“This is a sick and twisted individual who preyed on young children and took their innocence away,” said Flagler Sheriff Rick Staly. “I pray the victims receive the help they need to recover from this abuse and this guy stays behind bars where he belongs.”

Cruise was ultimately charged with multiple lewd and lascivious molestation and exhibition charges. He remains in the Volusia County Branch Jail on no bond.