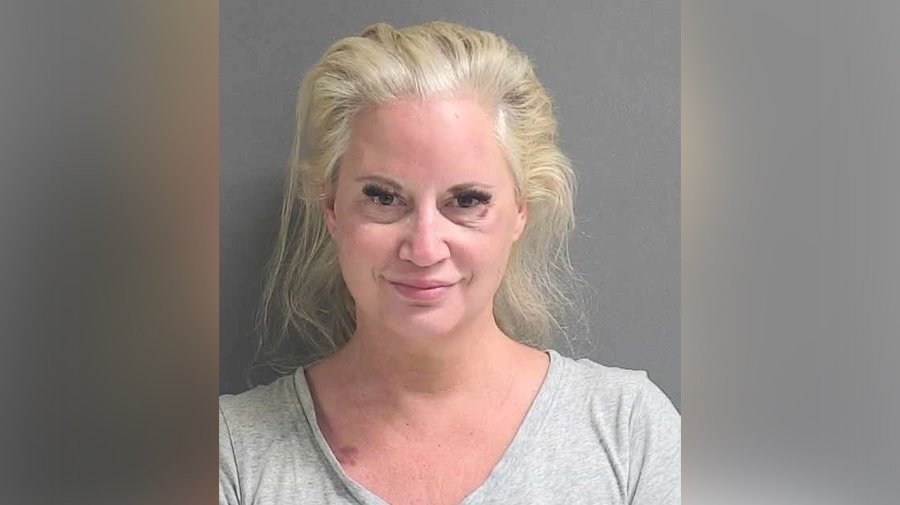 Defense attorneys had tried to have Sytch given an ankle monitor instead of having her bond revoked, but Judge Foxman agreed with prosecutors that she was a danger to the community while she was out.

According to the report Sytch had marijuana in her system and registered a .280 blood-alcohol content, which is more than triple the legal limit. She's never possessed a Florida driver's license and in 2015 she pled guilty to three DUIs in two months in Pennsylvania.

She was arrested on May 6th at the Hard Rock Hotel in Daytona Beach on the DUI Causing Death charge, one for driving with a suspended license, four counts of DUI causing injury to another person, as well three DUI property damage charges.

She reportedly slammed into a stopped vehicle at Granada Blvd and US-1 in Ormond Beach. The impact killed Lasseter.

Responders reportedly said that Sytch had a container of Grey Goose vodka in her vehicle and was drifting in and out of consciousness. Mere hours before being taken back into custody, Sytch was still active on Twitter, defending herself against critics and promoting her pornographic social media accounts.