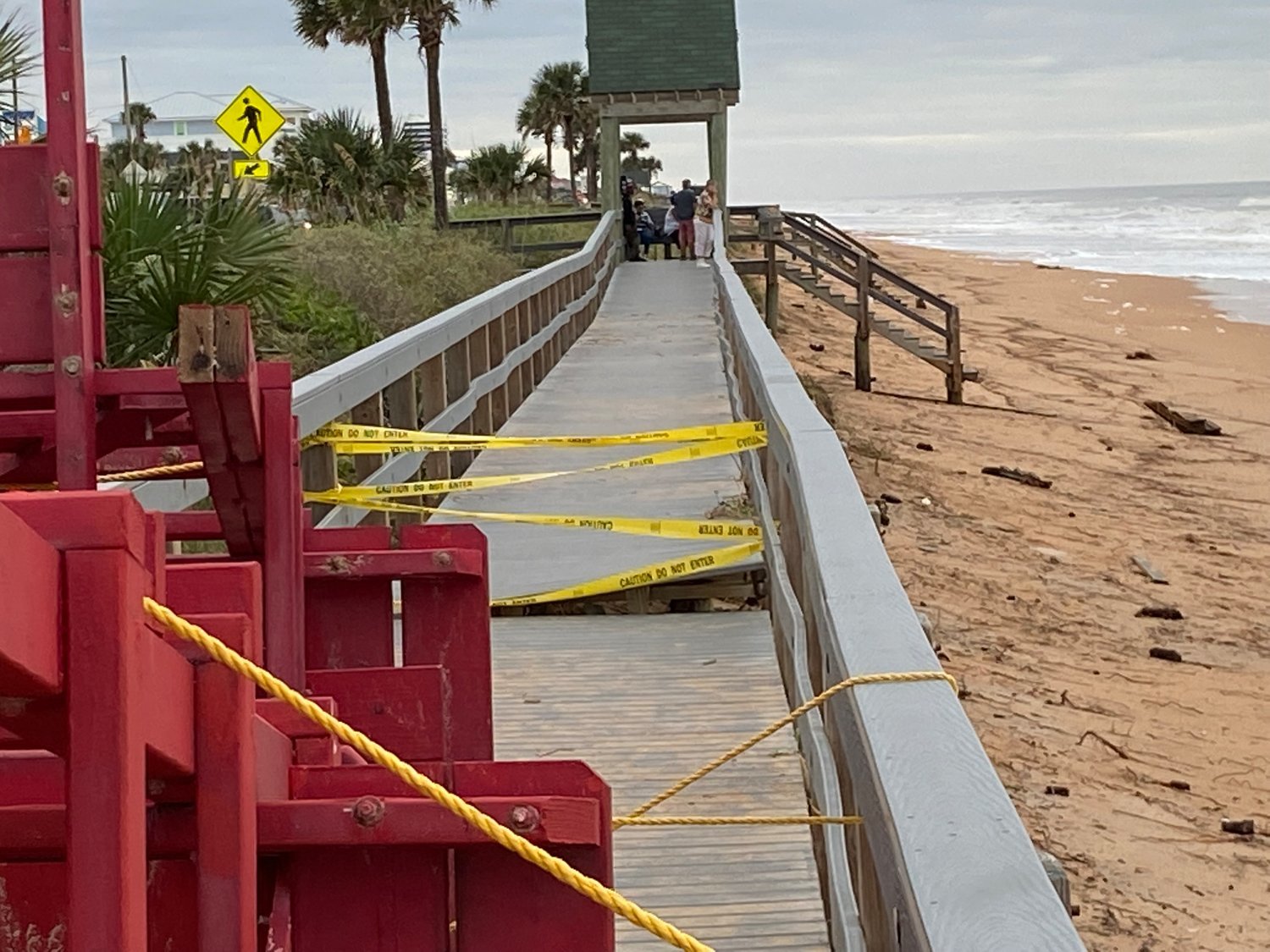 DAYTONA BEACH SHORES, Fla. - Local beaches will be receiving considerable funding to address beach erosion from last year's pair of hurricanes, according to a Wednesday announcement from Governor Ron DeSantis. He made the statement in Daytona Beach Shores, an area which was particularly battered by the high winds and tides of hurricanes Ian and Nicole.

Volusia County will receive the greater portion of the two counties, with $37.6 million slated to facilitate restoration. It makes sense Volusia would receive more, as its coastline is both longer and more densely developed. Flagler County will receive a little under half that amount, with $17 million heading its way.

In addition to Volusia and Flagler counties, Brevard County will be recipient to $3.2 million to address its coastal damages. Several miles of beach along Central Florida's Atlantic coast were affected by severe erosion, with dozens of buildings and homes either damaged or destroyed. Portions of A1A were broken off as far north as St. Johns County, leading to emergency repairs with local officials scrambling for a long-term solution.

"We're looking forward to collaborating with our state, county, and federal government to restore our beautiful beaches to where they were before the hurricane," said Nancy Miller, Mayor of Daytona Beach Shores. The area of beach in her city was among the most devastated areas in the wake of last year's hurricane tandem.

The state government is working alongside both local and federal government agencies to expediently begin work to reinforce the Florida coast. President Joe Biden in November approved an emergency declaration that authorized the Department of Homeland Security (DHS) and Federal Emergency Management Agency (FEMA) to spearhead disaster relief responses. Both Volusia and Flagler counties were included in this declaration.

Hurricane season will resume in June of this year. The impact of another potential hurricane stands to cause potentially untold destruction if it builds off of the effects of Ian and Nicole.