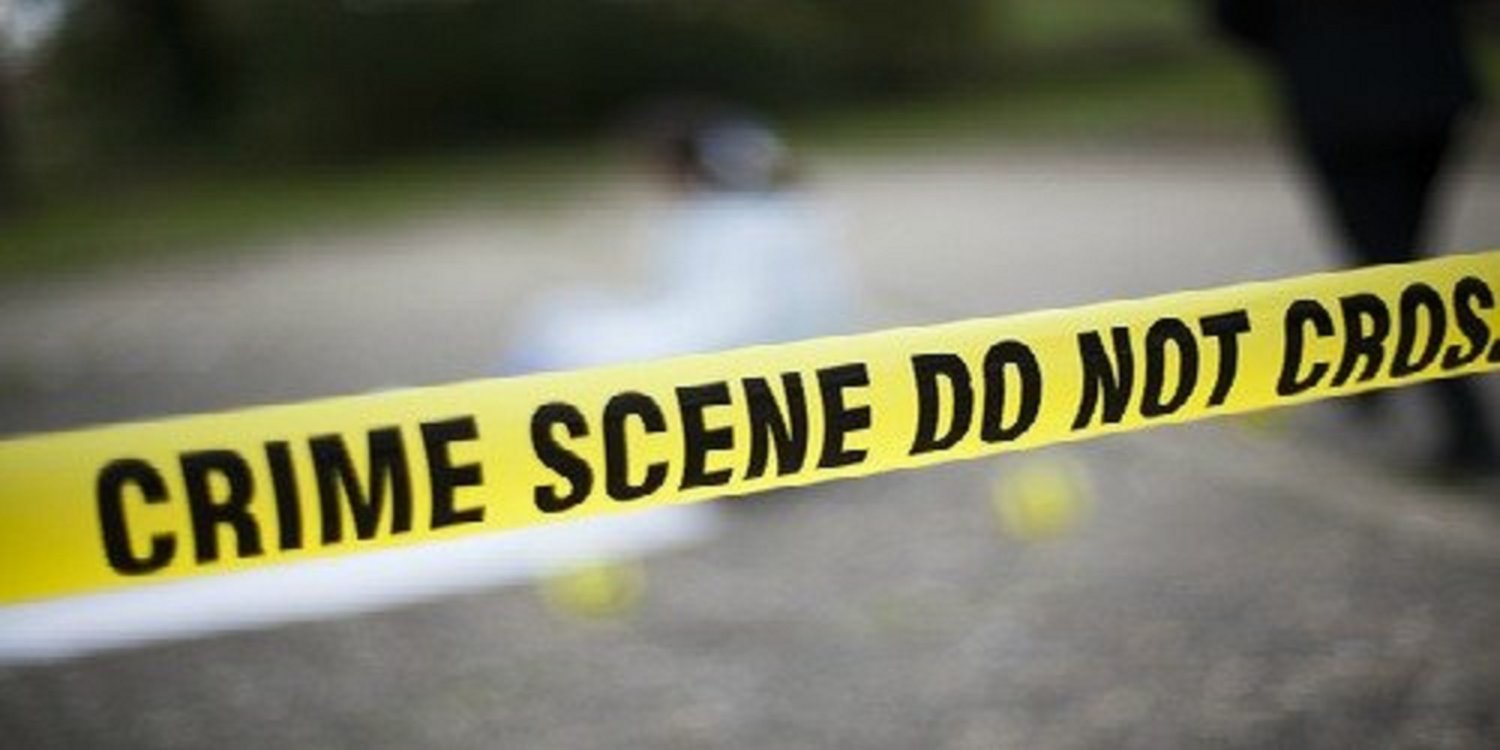 18 individuals have been arrested in a human trafficking and prostitution sting, the Volusia Sheriff's Office announced Tuesday. Those arrested were issued a variety of charges.

Two minors were identified as having posted advertisements to adult websites according to the VSO release, one of whom had an active arrest warrant already. She was transported to the custoduy of the Department of Juvenile Justice.

Broward County's Richard Brown was said to have facilitated the prostitution of the two minors, setting them up with a hotel room and a vehicle to solicit their services. The girls attested that they posted the online ads voluntarily.

Not all of the 18 people arrested were issued charges relating to prostitution. Some of the other charges related to the sting included various drug possession, violation of court-ordered curfew, and probation violation.

“Even if these two teenage girls were the only cases we found, this operation would have been well worth the effort,” said Volusia Sheriff Mike Chitwood. “Visitors to our area who are in the market for this kind of exploitation need to know we’ll be out there undercover again and again.”