Victim Facing Possibility Of Long-Term Disability Because Of Injury 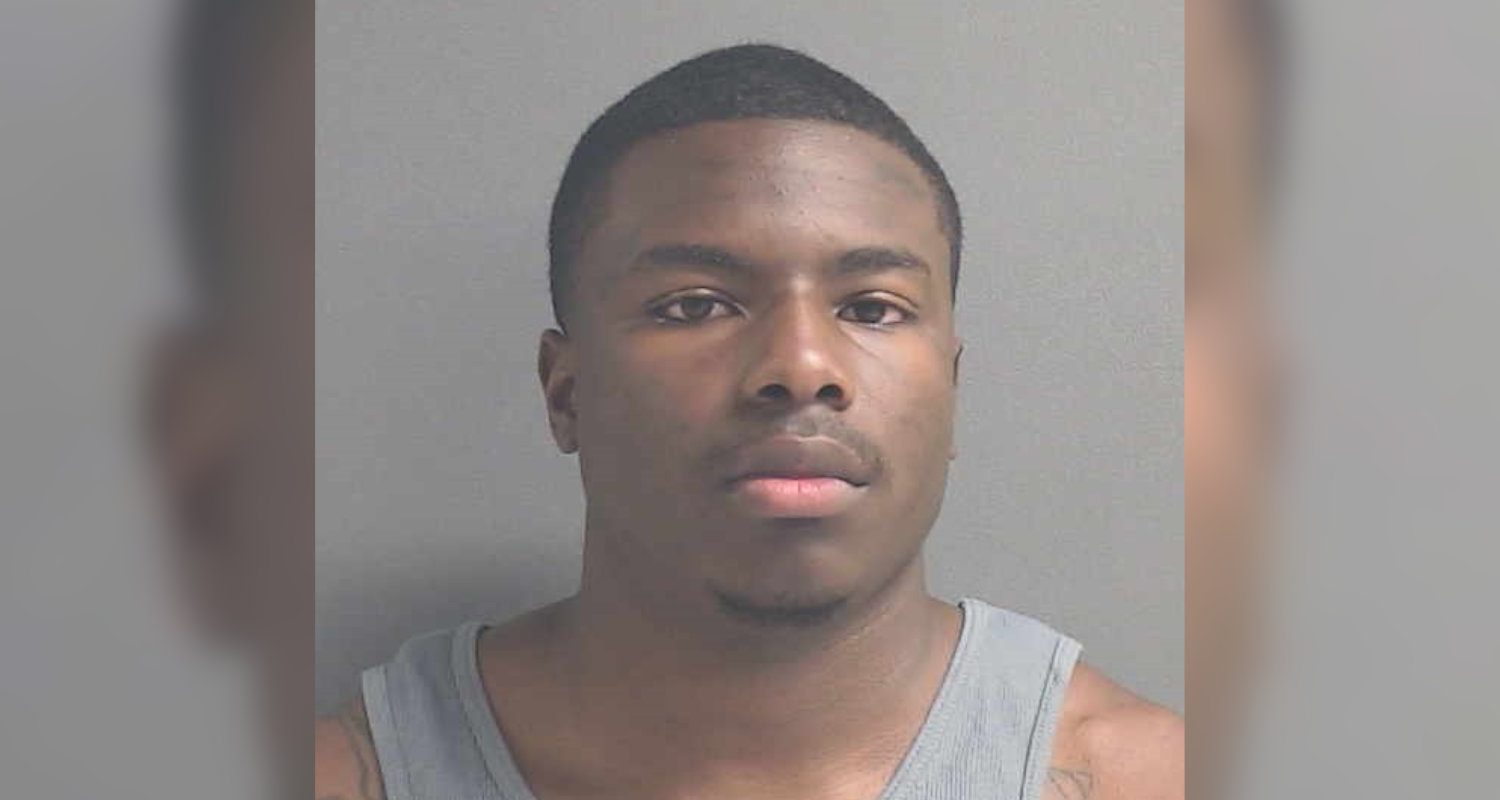 Daytona Beach, FL - Two teens—one of whom is now facing the possibility of a long-term disability—are shot and injured during a fight in Daytona Beach.

A report from the Volusia Sheriff’s Office says Trequan Braswell wasn’t even involved in the initial fight just before the shooting that injured a 15-year-old and a 16-year-old on Friday (April 1). He remains in custody with no bond at the Volusia County Branch Jail, charged with two counts each of aggravated assault and battery with a deadly weapon, and aggravated child abuse, on top of a charge for firing into a vehicle.

Deputies were called to Westwood Drive around 8:30 Friday night after receiving reports of a shooting. They learned that the parents of the victims already took the teens to Halifax Health Medical Center for treatment, while Braswell had already fled the scene. However, Braswell reported the incident and waited for authorities near the corner of Westwood Drive and Derbyshire Road.

Interviews from witnesses indicate that the shooting stemmed from a verbal confrontation between the two teens and the shooter’s 13-year-old brother, who called Braswell for help. Braswell confronted the two teens when he arrived, as they were trying to fight his brother. When one of the teens tried to swing at Braswell, he got a gun from his girlfriend and opened fire.

Their parents told deputies they arrived on scene during the confrontation and tried to de-escalate it before the shooting happened. Two bullet holes were found in the front bumper of their vehicle, which was occupied by another son.