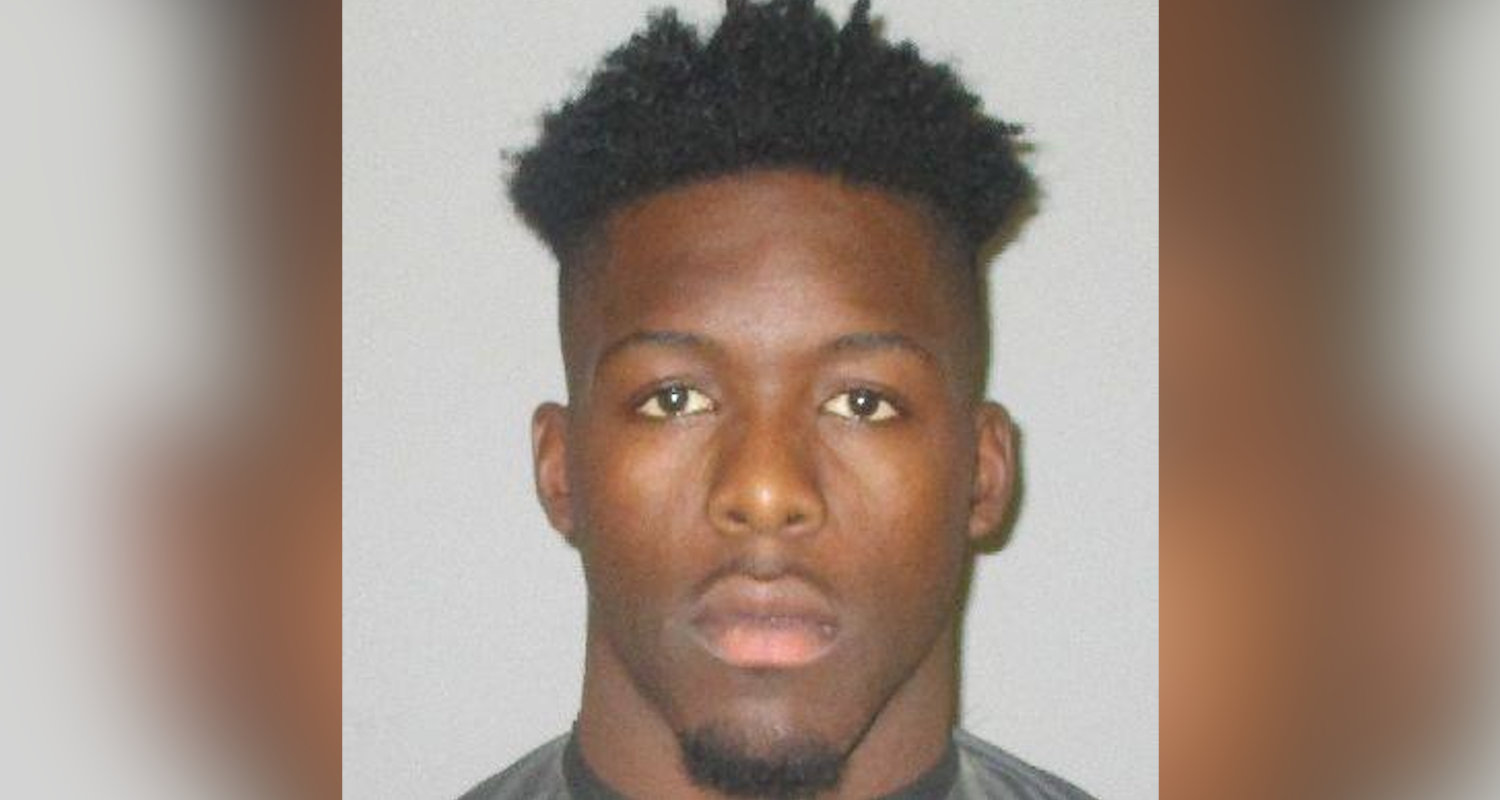 Palm Coast, FL - DNA evidence collected by investigators connects a 21-year-old Flagler County man to the rape of a juvenile.

According to investigators, the victim was brought to AdventHealth Palm Coast by a family member back in June of 2019 to report the incident and have a sexual assault exam completed. Once completed, the exam was submitted to the Florida Department of Law Enforcement for forensic testing as part of the investigation.

The victim's narrative shows that they were visiting a friend's residence one night when the incident occurred. During that evening, several other juveniles were present beforehand, along with the suspect, Kwentel Moultrie. At some point during the night, Moultrie was asked to leave the house along with the other guests.

Later on, Moultrie accessed the home again, found the victim's bedroom – where they were sleeping at the time – and began to sexually assault them.

Investigators say that Moultrie originally denied the allegations, saying he never had any sexual contact with the victim. However, DNA evidence obtained during the investigation said otherwise. The results, which were delivered in October, showed that Moultrie's DNA matched the samples taken in the test.

From there, the investigation continued. Then, earlier today, the Flagler County Sheriff's Office obtained an arrest warrant for Moultrie and arrested not long after the warrant was secured.

Moultrie now faces charges for sexual battery of a juvenile over 12-years-old. He was booked into the Flagler County Jail, which is where he remains on a $100,000 bond.

One Shot After Altercation with Volusia Deputy