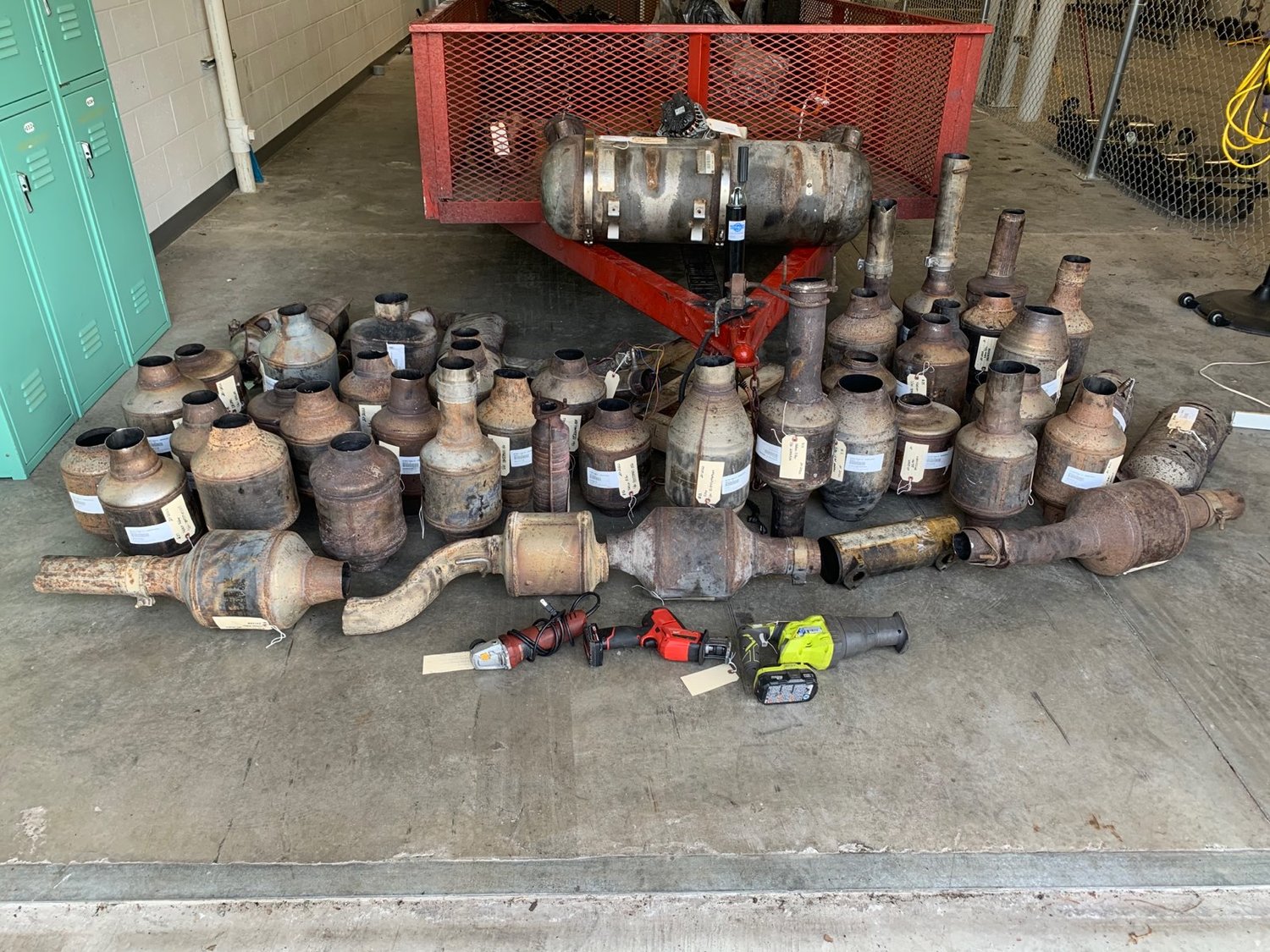 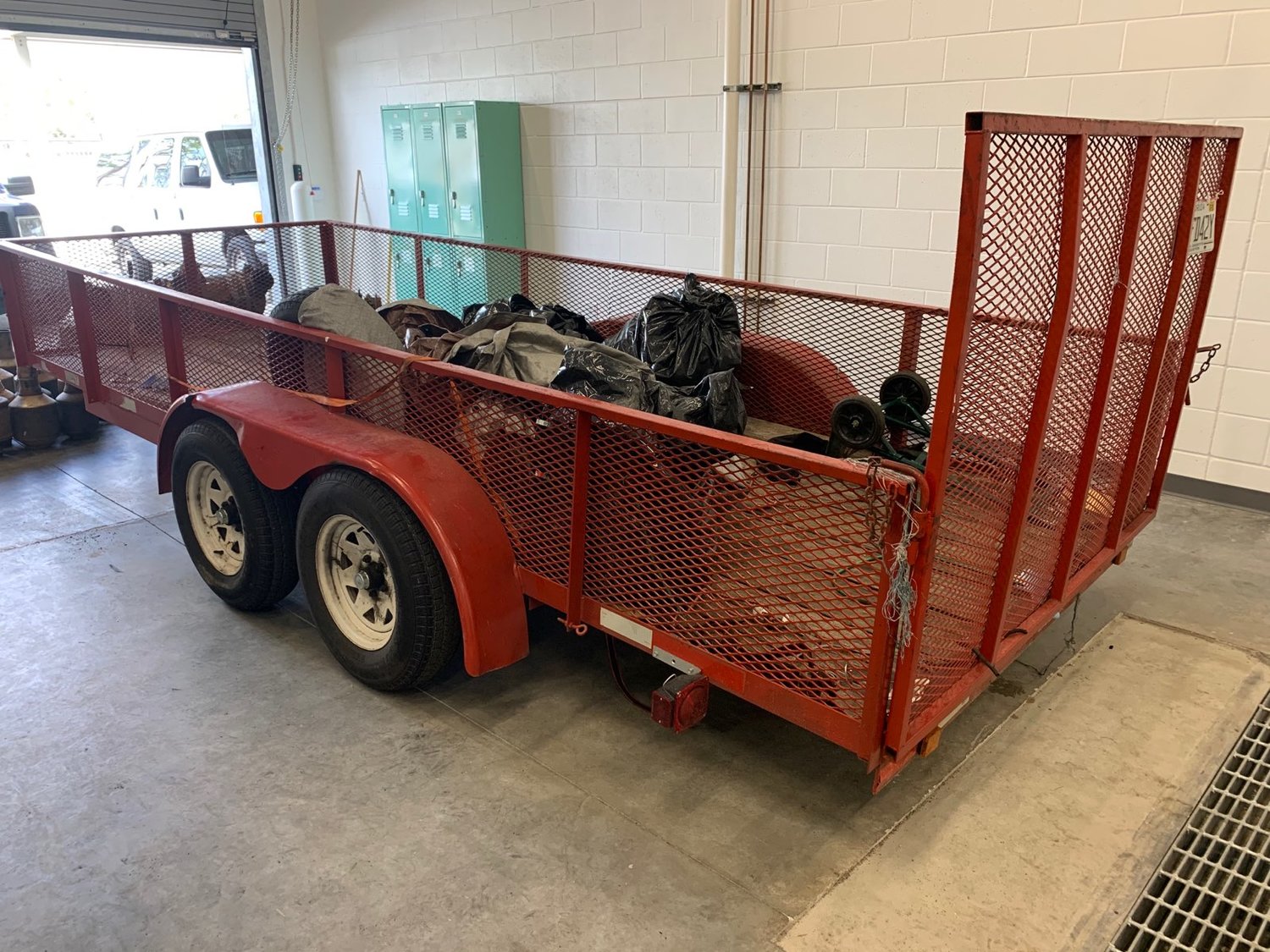 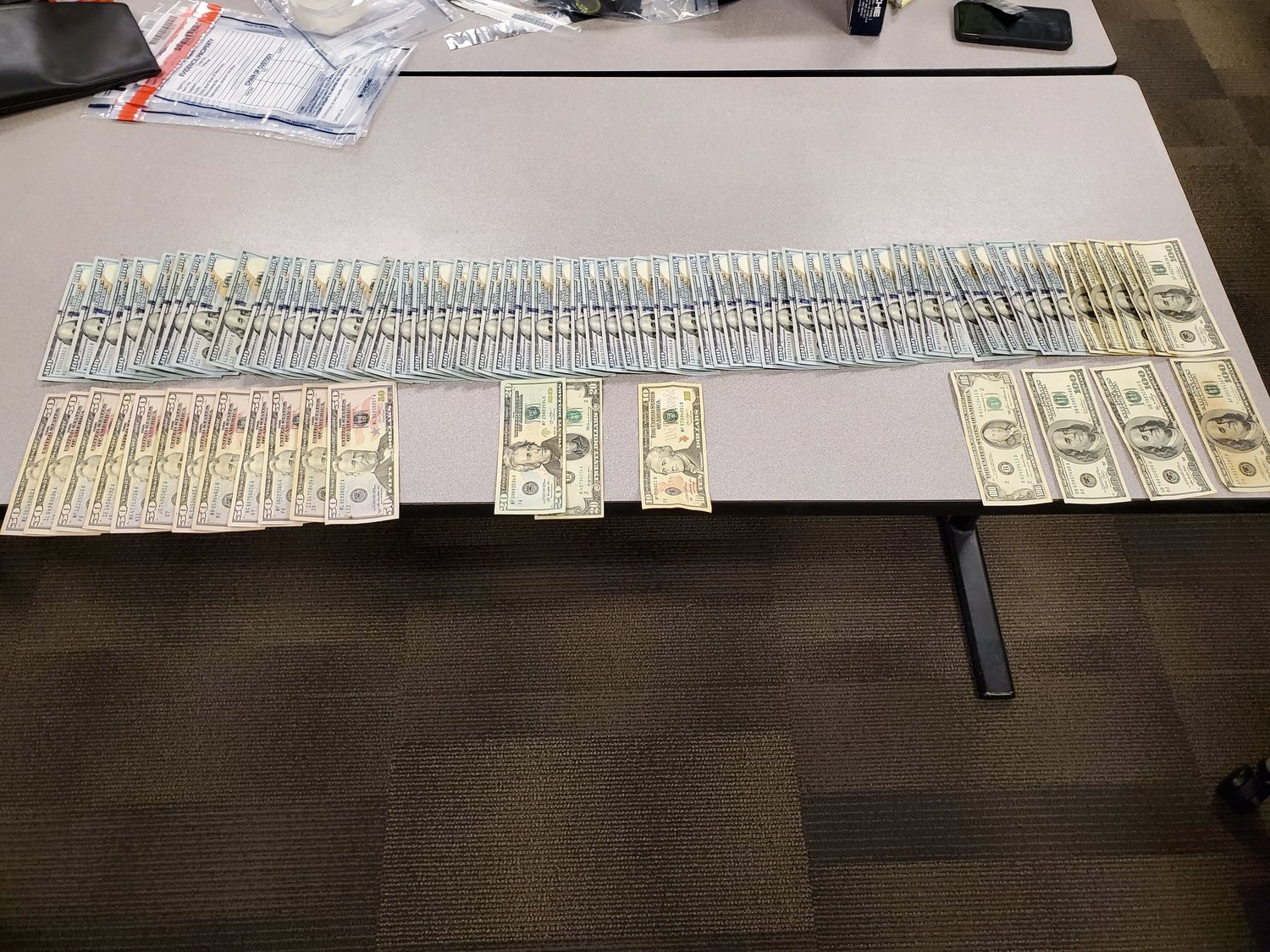 Investigators say almost $15,000 was seized
VOLUSIA SHERIFF'S OFFICE
Previous Next
Posted Friday, January 31, 2020 4:44 am
WHAT IS A CATALYTIC CONVERTER?

A catalytic converter is a device incorporated in the exhaust system of a motor vehicle, containing a catalyst for converting pollutant gases into less harmful ones.

DOES MY CAR HAVE A CATALYTIC CONVERTER?

Catalytic converters were standard with most newer cars by 1975. Since then, it has become mandatory. Removing or tampering with a catalytic converter violates the Clean Air Act of 1990. Violations in some states could lead to fines of up to $10,000

Daytona Beach, FL - Five suspects were arrested and almost $15,000 was seized in a sting operation designed to put an end to catalytic converter thefts in Volusia County.

The Volusia Sheriff's Office reports that the three-day operation began with detectives scanning Facebook Marketplace and Craigslist for ads from people looking to buy catalytic converters.

Investigators say that many ads offered to pay "top-dollar" in all-cash transactions and implied that the buyers would come to meet a seller to make the deal. Detectives believe that these ads contributed to a dramatic increase in catalytic converter thefts in Volusia County.

The Sheriff’s Office alone has received reports of about 20 cases since mid-November.  A converter theft suspect was arrested back in December, but investigators say the thefts showed no signs of slowing down.

Detectives began to contract buyers to set up deals to "sell them" the converters. In addition to the 5 arrests, detectives seized a utility trailer, converters and close to $15,000 cash, and identified buyer groups operating out of Tampa Bay, Orlando, Jacksonville and Miami.

"This is the kind of proactive work that puts a serious dent in criminal activity and makes at least some of the criminals think twice,” Sheriff Mike Chitwood said at the conclusion of the operation. “The thieves and black-market buyers will always be looking for easy ways to make a quick buck. I just hope it’s all worth it to them when they end up locked up in Volusia County.”

Those arrested in this operation include:

The Volusia Sheriff's Office says that state law contains specific regulations regarding the sale and purchase of catalytic converters, prohibiting the very type of activity that appears to have been contributing to so many recent thefts in Volusia County.