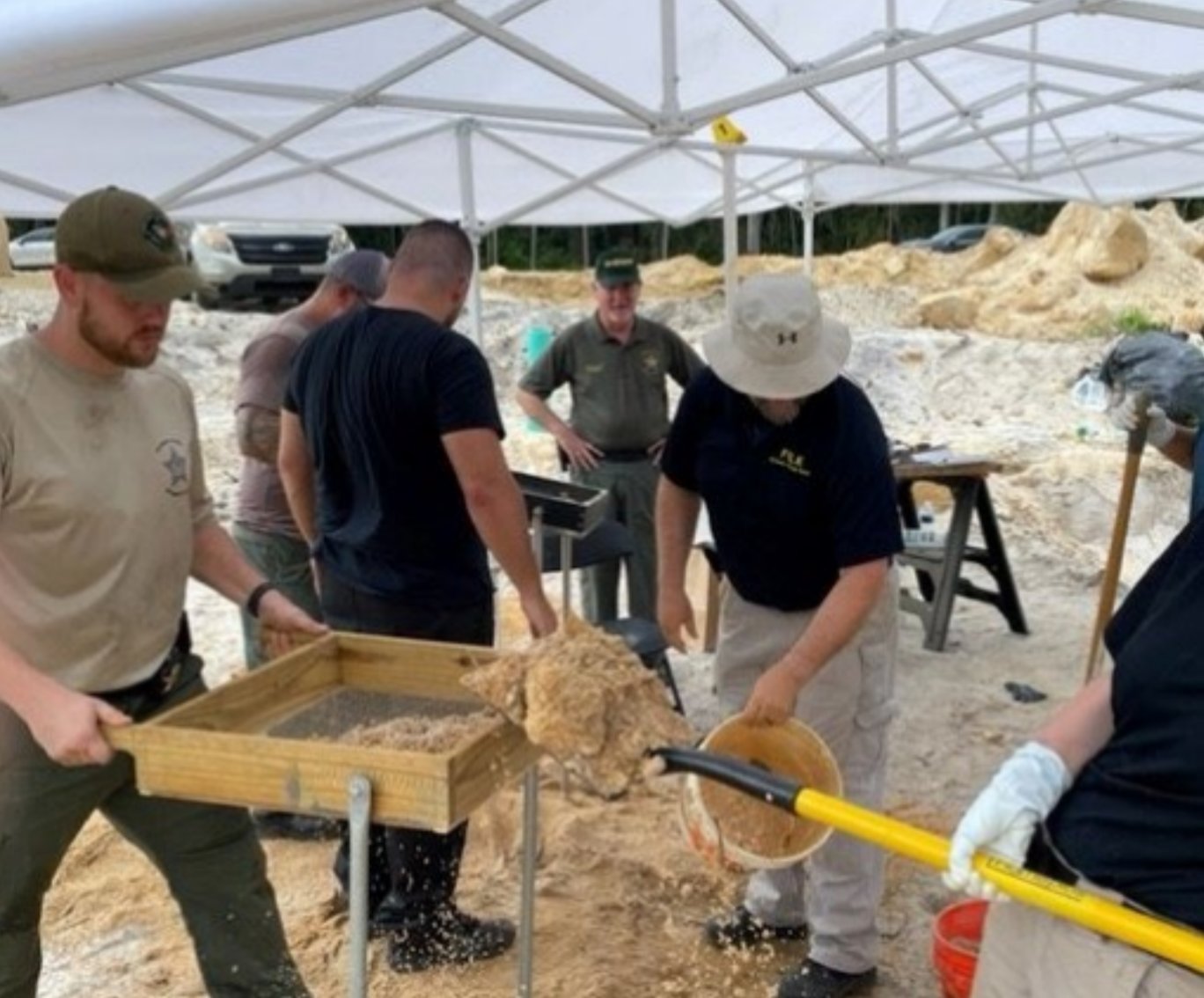 PALM COAST, Fla. - About 90% of a complete human skeleton has been recovered at the Toscana community construction site according to the Flagler County Sheriff's Office. Excavation has now concluded after collaboration with the University of South Florida anthropology team, meaning the process of identifying the individual will now begin.

An apparent human femur was spotted by a construction worker in July, leading to the halting of all work and the intense investigation of the FCSO. After the bones were recovered, FCSO spokespeople had little in the way of new information; all that was confirmed was that the bones were not archaeological in nature.

Sheriff Rick Staly is confident that forensic analysis will lead to the revelation of who the bones belonged to. “Finding almost the entire skeleton will allow the medical examiner to use DNA or dental records to identify this person and hopefully the cause of death," Staly said. "I would like to thank our partners including Dr. Erin Kimmerle and her team from USF, the Medical Examiner’s Office, FDLE’s CSI, PCFD and Flagler County General Services for their assistance and collective herculean efforts during this excavation. I would also like to thank the developer for his patience, understanding and support, which delayed his project while we conducted this investigation.”