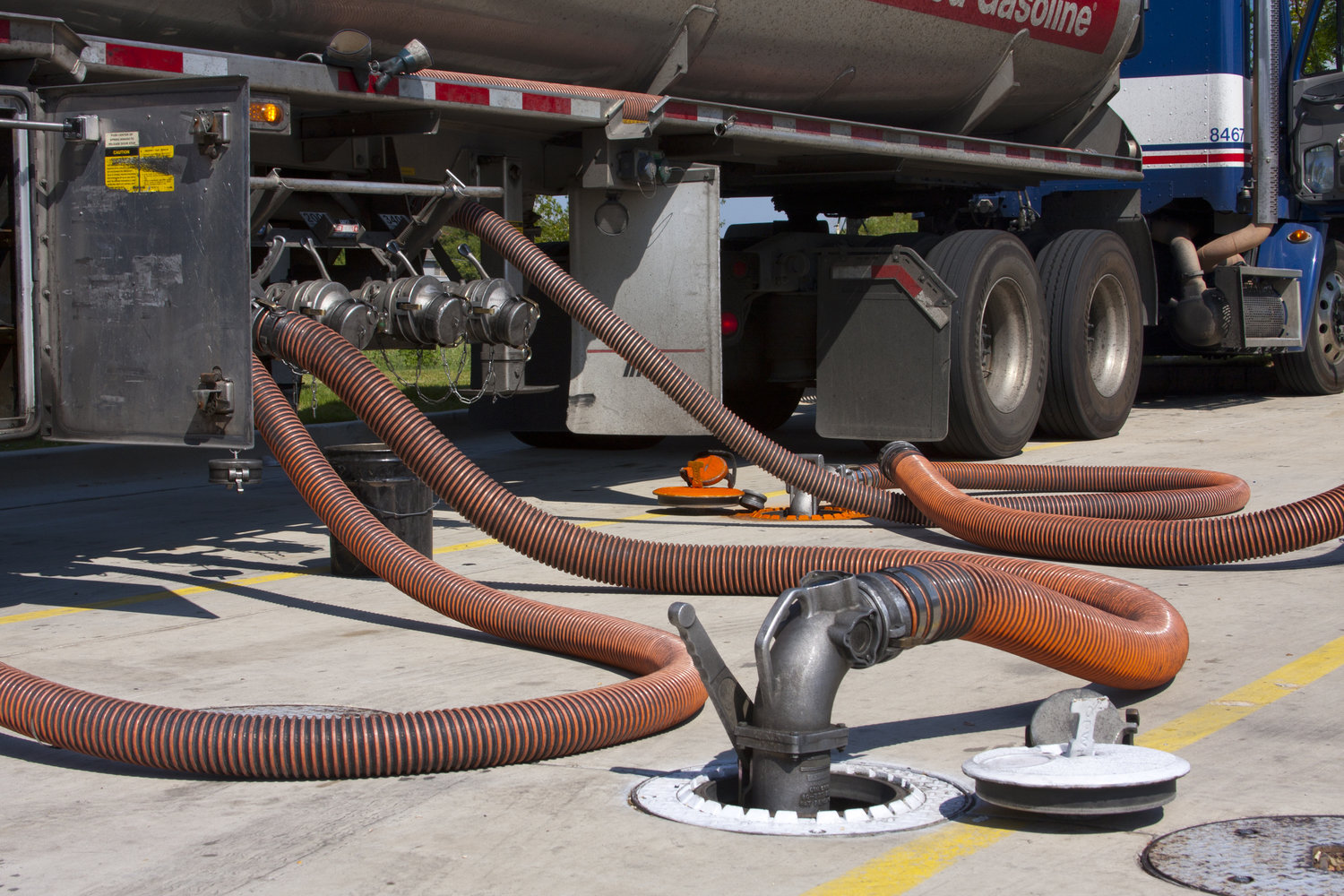 Still, while it is more expensive than previous averages, 2021’s ending average is still well below 2013’s average of $3.49.

"Since it began, the pandemic has caused a rollercoaster ride for prices at the pump," said Mark Jenkins, spokesperson for AAA.  "Gas prices plummeted in 2020 when lockdowns led to lower fuel demand, causing a glut in global fuel supplies. As a result, many countries cut back on crude production, leaving the market vulnerable to what would happen next.”

Jenkins added that fuel prices skyrocketed as vaccinations rolled out and demand came back, outpacing oil production. AAA found that prices were also influenced by a 78 percent upswing in the price of crude oil. The price for West Texas Intermediate (WTI) went from $47 per barrel to a high of nearly $85. For now, crude oil futures prices for 2022 appear relatively benign, trading within a range of $70 to just above $75 per barrel. That could, however, change as the year marches on.

"For now, it appears these higher gas prices will hang around well into 2022," Jenkins continued. "Motorists should expect continued volatility at the pump, as prices will likely ebb and flow, based on news about the pandemic and its implications on global supply and demand."

At the start of 2022, Florida is looking at a starting average price of $3.21 per gallon. Locally in the Volusia County area, drivers are seeing averages just a penny lower, hovering around $3.20 per gallon, which is about 3 cents cheaper than last week’s average of $3.23. In Flagler, the year is off to a more expensive start with an average price of almost $3.30 per gallon.

Across the state, AAA found that the West Palm Beach-Boca Raton area had the highest starting average of the year with prices around $3.42, while Crestview-Fort Walton Beach had the lowest with $3.08.

The national average is currently hovering around $3.29 per gallon.