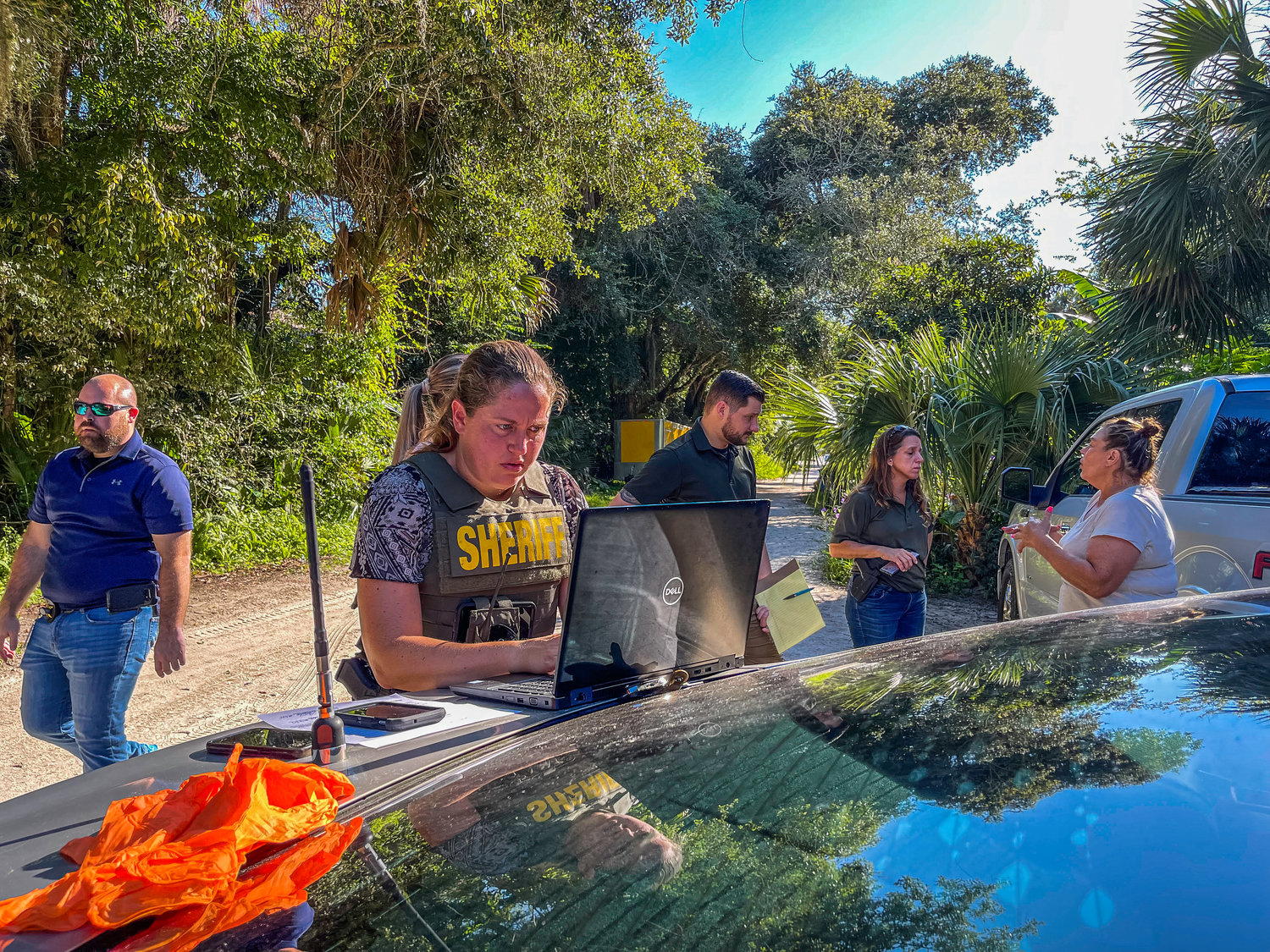 Palm Coast, FL - An animal rescue organization's owner is now under investigation by the Flagler County Sheriff's Office after deputies receive a tip that they are using the business to sell prescription narcotics.

According to investigators, Rupprecht adopted out a young puppy in May for free. A few days later, the puppy was sick. Rupprecht sent the adopter a bottle of prescription Azithromycin, but the puppy died of Parvovirus shortly after.

Rupprecht then gave a statement to deputies and advised the puppy medication she mailed was provided to her in a “donation box” for her rescue business.

A detective responded to Rupprecht’s residence, also the registered address for SAFFARI, and told her that it was illegal to dispense and mail antibiotics. Rupprecht assured the detective that it wouldn’t happen again. Investigators later determined that Rupprecht continued to sell large quantities of medications from her main residence, despite the intervention from FCSO.

During their investigation, detectives learned from the state's Bureau of Compliance, Division of Consumer Services that Rupprecht’s animal rescue was no longer registered with them as a charitable organization, making it illegal to accept donations or contributions.

After serving the search warrant on Wednesday, deputies discovered over $20,000 in cash inside the home along with multiple notes that are believed to be orders for various prescription medications.

Over 100 prescription medications were found throughout the home, ranging from Morphine to antibiotics from various pharmacies and doctors across the country. Many were prescribed to persons who did not reside in the home that Rupprecht did not know.

It was also during the search of the property that the FCSO found 17 dogs, 28 cats, and a squirrel living in filthy conditions. A deceased kitten was also found on the property. Another kitten later died, according to deputies. Investigators now say necropsy results are pending and FCSO has started another investigation for animal cruelty.

“Here’s a lady that uses innocent animals to support her drug-dealing by using them to purchase prescription medications and sell the drugs to human customers for personal use,” Flagler Sheriff Rick Staly said. “This is also why you should always thoroughly check out all non-profits you support to make sure they are legitimate. This was a sad situation for all the animals involved but I’m glad to see they’ve been taken to safety. Hopefully, this woman never gets to own an animal again and gets to spend time behind bars for thinking she can sell drugs in Flagler County and neglect animals.”

Flagler Animal Services has seized 46 animals as part of the investigation. During their rescue, it was discovered that they were all ill and needing medical attention, therefore they will be monitored by the Flagler Humane Society.

The FCSO says anyone who would like to help these animals can donate unopened food to the Flagler Humane Society at 1 Shelter Drive in Palm Coast or in the future adopt one of the rescued animals.

Anyone with additional information is asked to contact investigators by calling 386-313-4911 or emailing TIPS@FlaglerSheriff.com.