Arrest Made in Fatal Daytona Hit and Run 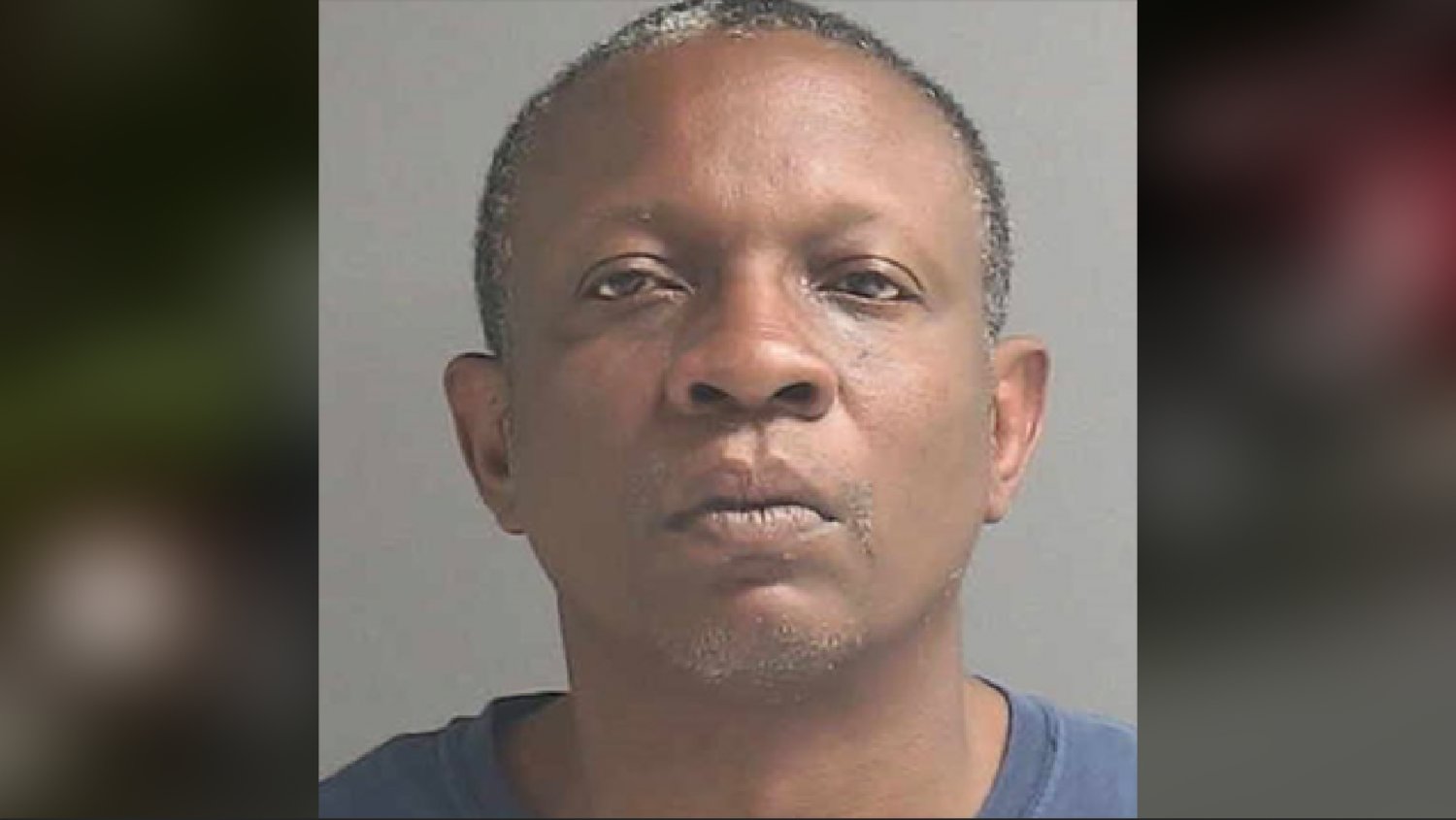 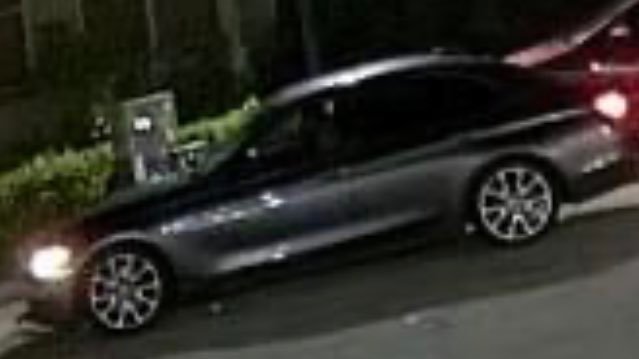 DAYTONA BEACH, Fla. - The Daytona Beach Police Department have arrested Gerald Thomas, 49, in conjunction with a hit and run crash on Wednesday that killed 24 year-old Q'ueshawn Emmanuel Jones. The DBPD was in possession of a vague description of the assailant's car shortly after the crash, and posted a media advisory to be on the lookout for two suspects.

The incident occurred near Nova Rd and Bellevue Ave at around 10:45 on Wednesday. Jones was crossing the road east to west when he was hit by what was described as a dark-colored BMW. The DBPD announced Thursday that they'd identified the vehicle and its occupants, but did not initially release that information. Then on Friday afternoon, they announced the identity of the driver: Gerald Thomas.

Thomas was arrested and charged with leaving the scene of a deadly crash, a first-degree felony punishable by up to 30 years in prison. His bond was set at $5,000. He was booked shortly after 4:00 pm on Friday and is still in custody as of a few hours later.

The Daytona Beach Police Department thanked those who circulated the pictures for their help in locating Thomas.