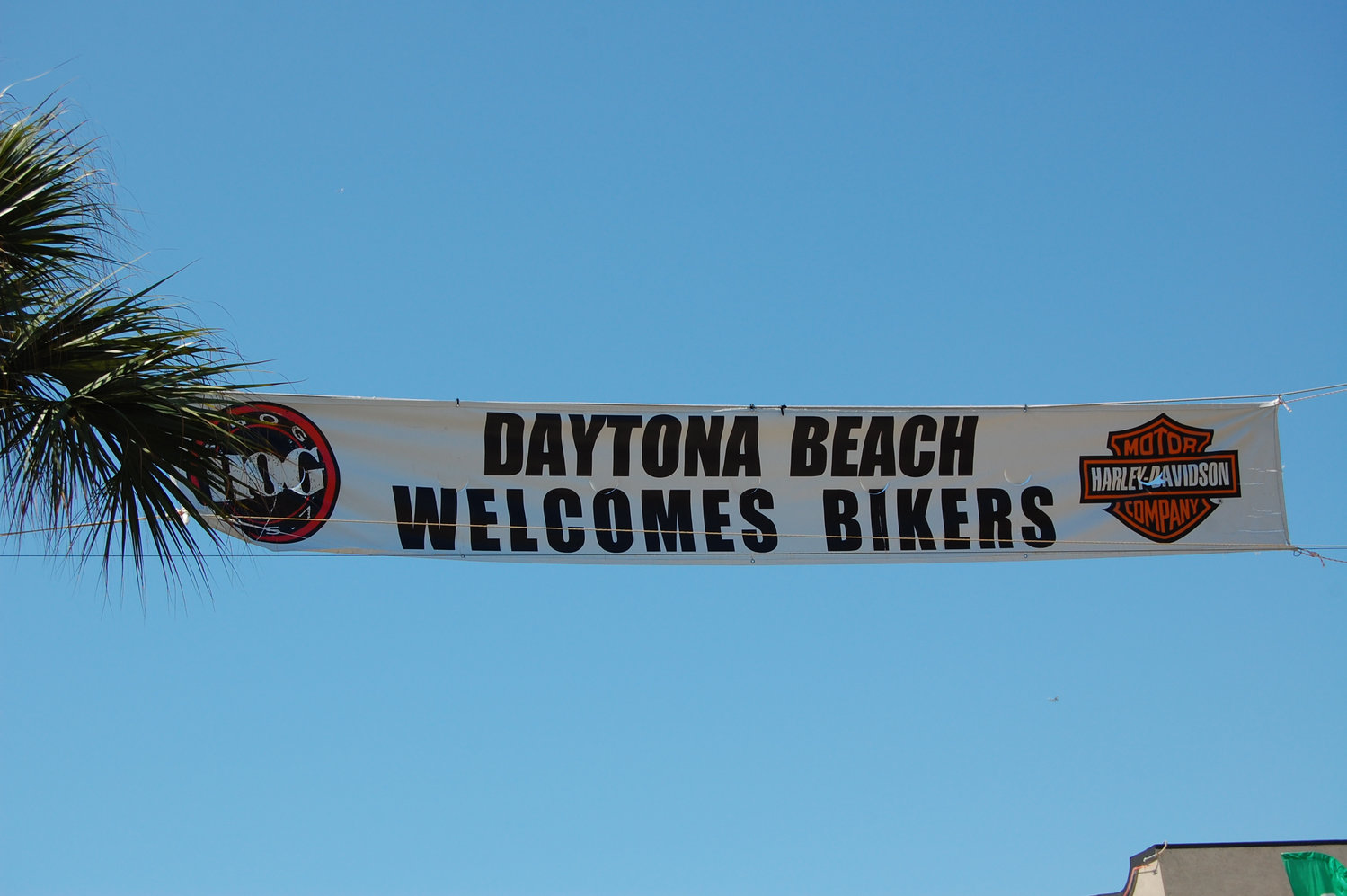 Daytona Beach, FL - Biketoberfest is officially underway this week and the Daytona Beach police chief says the city is expecting around 125,000 attendees.

“There’s one thing that we always preach surrounding an event such as this,” said Daytona Beach Police Chief Jakari Young. “Number one, pack your patience.”

At a press conference discussing the event, which begins on Thursday (Oct. 14), Chief Young stated that this Biketoberfest will also look like past bike rally events that have come to the area. That’s because the city will not be enforcing any kind of distancing like they were required to do last year.

BIKETOBERFEST 2021: The 29th Biketoberfest starts tomorrow and special traffic patterns will be put in place. As a reminder, Main Street will be limited to bike and pedestrian traffic only. You can use Atlantic Ave/A1A and Peninsula Dr as alternate routes around Main Street. pic.twitter.com/DHgNZISIrP

As with every bike rally, Chief Young said Main Street will likely be the epicenter of Biketoberfest, therefore the DBPD will have an influx of officers available in that area. Main Street will also be restricted to just bike and pedestrian traffic. Residents will be able to use Peninsula Drive or Atlantic Avenue/A1A as an alternate around Main Street.

The department also has no plans to implement the “Pink P” system for beachside access at this year’s Biketoberfest.

“Typically with this event it’s not a huge issue, like we’ve seen with other events,” said Chief Young. “All of our bridges that run throughout the jurisdiction will remain open for the entirety of the event.”

Chief Young also took the time to address concerns about an upcoming unsanctioned event scheduled for the weekend after Biketoberfest, known as “Trucktoberfest.” Chief Young stated the department is not expecting the kinds of crowds locals witnessed when another unsanctioned truck meet event came to the area; the same one that made local leaders think of a way to combat such events.

“But, this still calls for us to increase our staffing so we can monitor this event because it’s hard to tell how many will be in town,” said Chief Young. “Based on what we are able to monitor, we are confident that we are not going to be dealing with the crowd size and the number of trucks that we dealt with during Truck Meet.”

While one hasn’t been requested for Biketoberfest, Chief Young said the DBPD has reached out to surrounding agencies—the Volusia Sheriff’s Office and other local police departments—as part of a mutual aid request for the upcoming truck event.

For additional information regarding Biketoberfest, be sure to visit the City of Daytona Beach website, and the official Biketoberfest website.