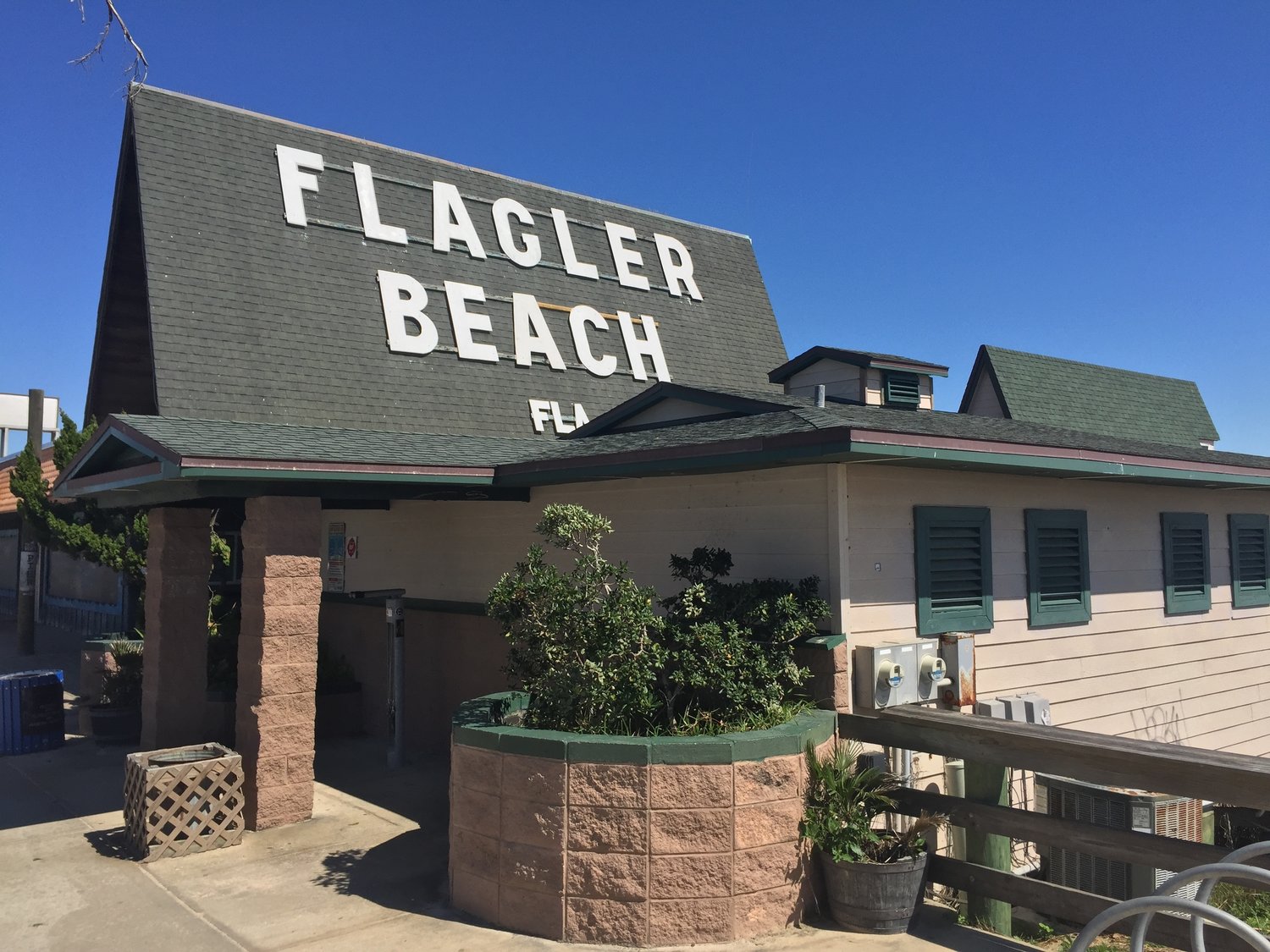 Flagler Beach, FL - The Flagler Beach pier and surrounding areas are evacuated after someone called in a bomb threat on Sunday.

Police say the call was made around 6:00 that night, causing authorities to evacuate the pier, the beach, and part of the surrounding neighborhood. It also led to a shut down of A1A in Flagler Beach. The main areas of the pier were cleared by 8:30, but police wanted to check the end of the pier after finding a number of backpacks—which are commonly brought by anglers who fish from the pier.

According to law enforcement, the caller appeared to be unstable and made wild claims, including a claim that they would come and shoot people. Within a few hours, the pier was cleared and the area was reopened.

As of Monday morning (March 28), investigators continue to search for the caller. Anyone with information on this incident should contact either the Flagler Beach Police Department or the Flagler County Sheriff’s Office.