Bunnell Man Arrested For Impersonating A Cop For Wendy’s Discounts 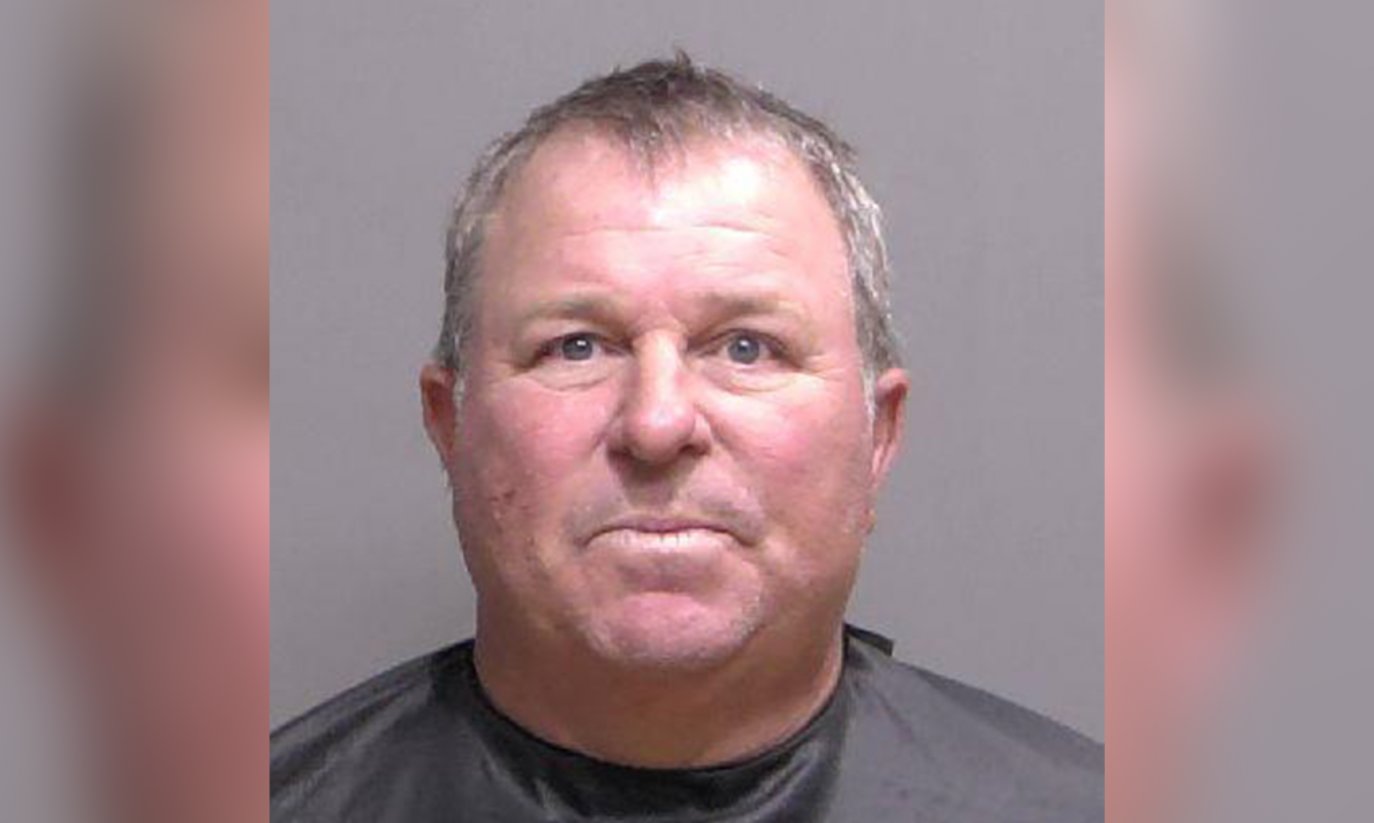 BUNNELL – 58 year-old Jerry Stover of Bunnell was arrested Monday for having purportedly impersonated a law enforcement officer in order to access discounts on Wendy’s food. The discovery of his alleged scam occurred at the Wendy’s on Commerce Parkway.

Stover asked the cashier to apply a law enforcement discount to his purchase, to which they asked to see proof of service. He quickly flashed a gold badge, which would later be revealed as a concealed weapon permit. His discount request was denied, and he attempted to argue with the store. He then told the employee that he was not a cop, but an undercover DEA agent.

The Bunnell Police Department was dispatched to the Wendy’s to investigate Stover’s claims. It was determined that he was a regular customer and that he’d been accessing the law enforcement discount for over two years running. He was arrested and taken to the county jail, where he was held on $2,500 bond for a felony charge of impersonating an officer. He posted bond and was released after a little over five hours in custody.