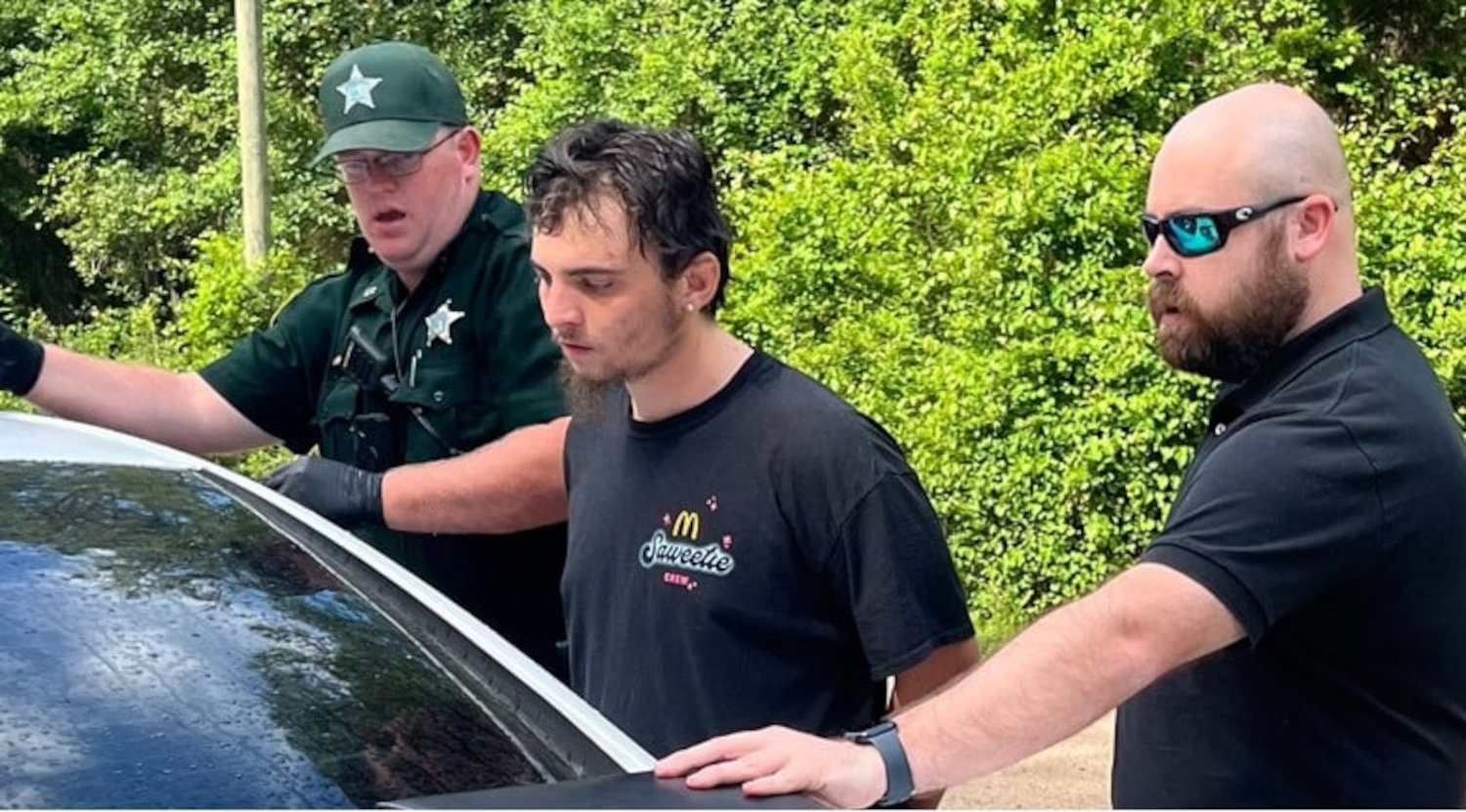 Bunnell, FL - A Bunnell man is facing charges after a video of him engaged in a sexual act with a child circulated around a Flagler County elementary school.

The Flagler County Sheriff’s Office reports that the charges against Dyllan Lemoine came as the result of an investigation launched in May 2021. Investigators say a video of Lemoine and a young female child circulated around an unnamed elementary school—of which there are five in Flagler, including: Belle Terre, Bunnell, Old Kings,  Rymfire, and Wadsworth.

Deputies obtained a warrant for Lemoine on Monday (May 2), leading to his arrest the same day. Investigators say they were able to identify Lemoine and the victim because of the video. Lemoine also confessed to the crime, according to the FCSO.

“It is sickening that he would take advantage of this child and steal her innocence from her childhood and think it was okay," said Flagler Sheriff Rick Staly in a prepared release. "I hope he is put away for a long time so that he can never hurt another child again.”

Lemoine now remains in custody with bond set at $125,000. He has been charged with lewd and lascivious battery with a victim over 12 and less than 16. Court records show he’s set to be arraigned on June 6.