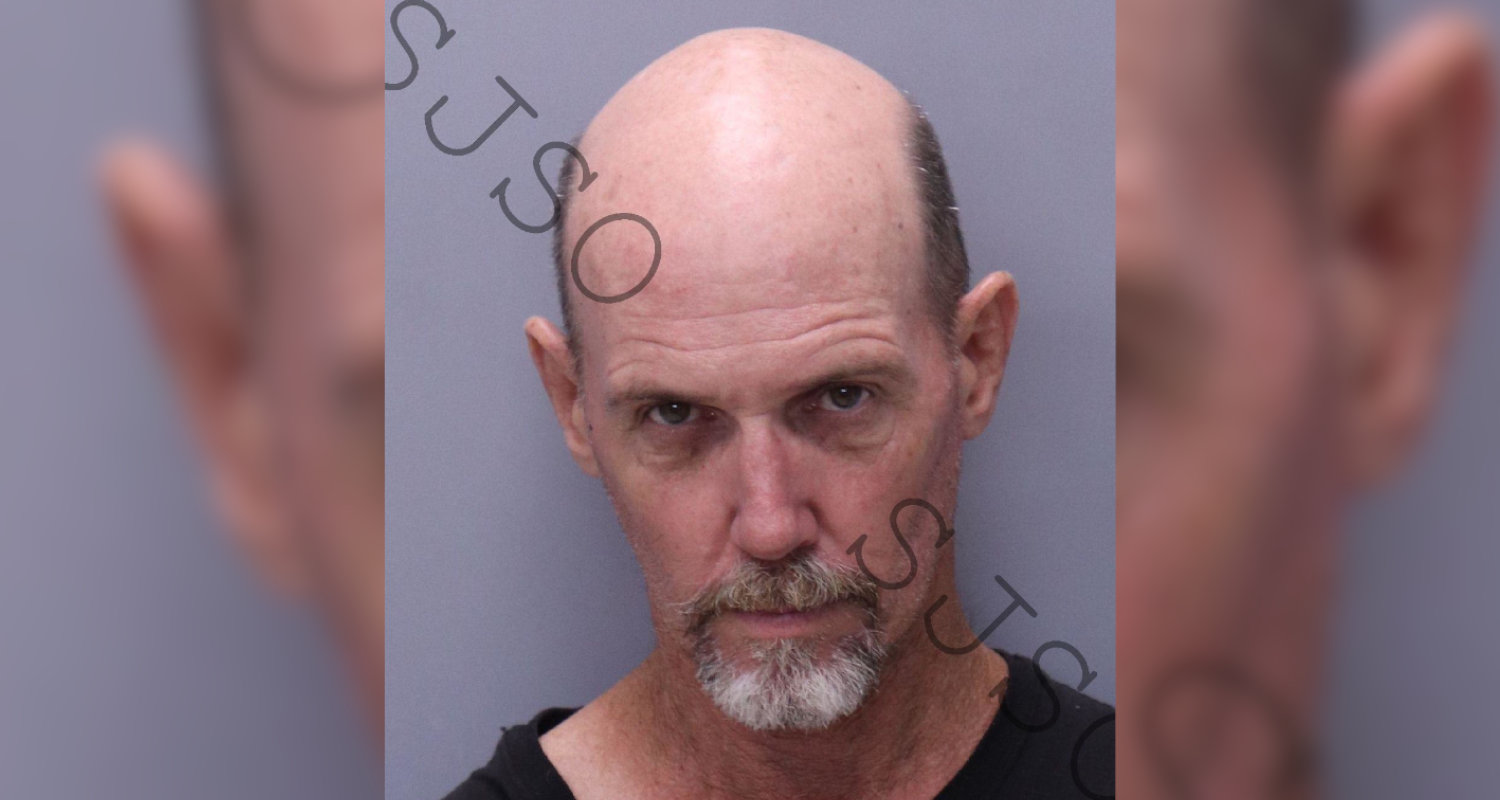 Flagler County, FL - Within five hours of investigating a break-in at a business, deputies from Flagler and St. Johns counties track down and arrest the man responsible.

The Flagler County Sheriff’s Office (FCSO) says deputies responded to an active business alarm around 4:00 Thursday morning (September 23). When deputies arrived they found a shattered side door, but saw no suspect in sight. As more deputies arrived they began to set up a perimeter, but the suspect was still missing.

Later on, the business owner arrived at the scene and told deputies a cash register containing over $1,000 was stolen. After accessing the surveillance footage, deputies were able to identify the suspect as 54-year-old Scott Green.

During the investigation, the St. Johns County Sheriff’s Office (SJSO) located Green driving in St. Johns and conducted a traffic stop. FCSO investigators later responded to where Green was arrested and booked.

According to the FCSO, Green is well known to the agency. In 2009 he was arrested by FCSO for burglary, petit theft, and criminal mischief charges. Green also has over 40 felony charges and 18 felony convictions in the state alone.

Green was arrested and placed into the St. Johns County Correctional Facility, charged with burglary of dwelling with damage over $1,000 and grand theft. Green is currently awaiting extradition back to Flagler County.