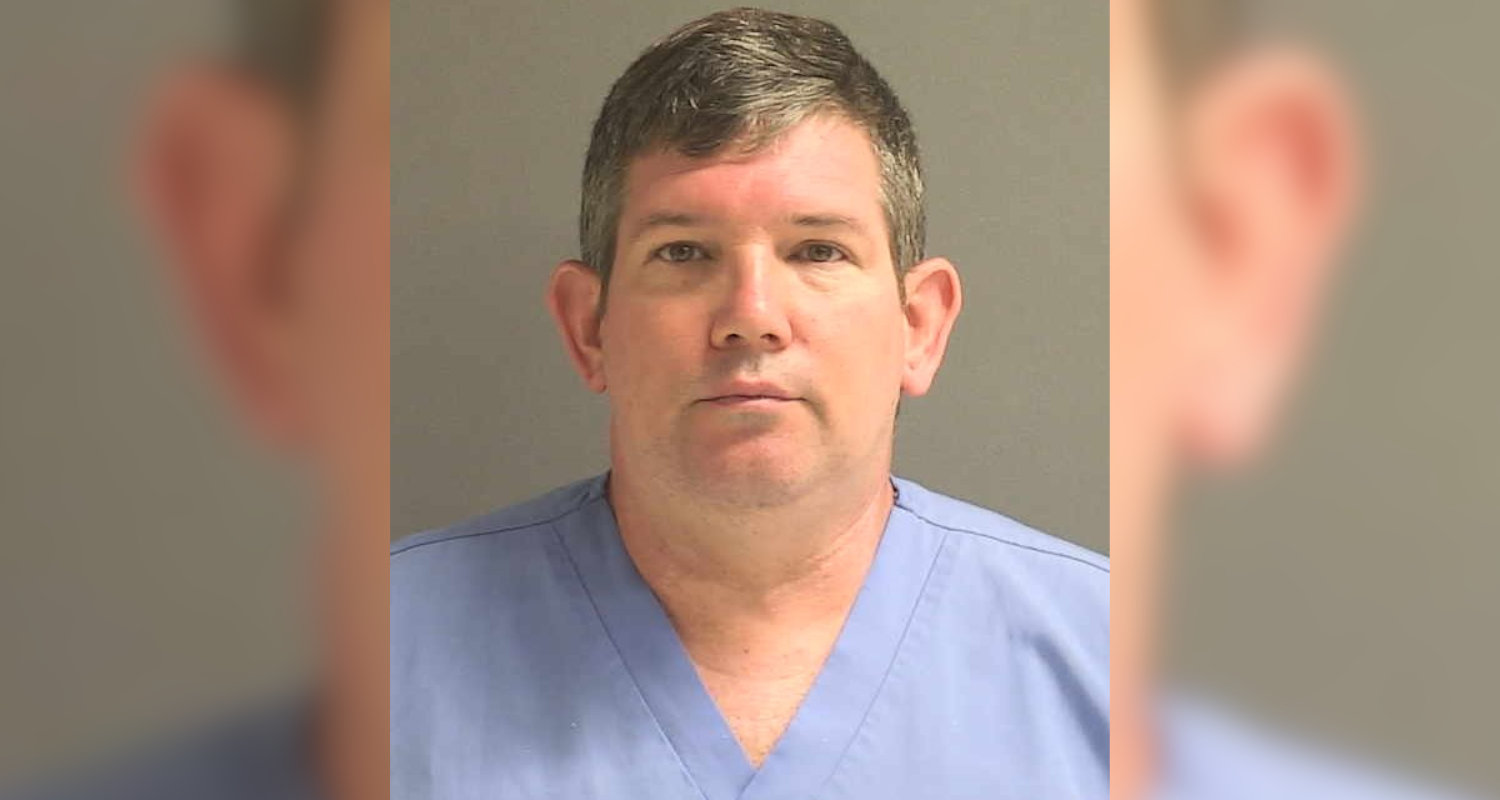 New Smyrna Beach, FL - A 90-year-old woman’s caretaker is now charged after someone caught him sexually abusing her.

New Smyrna Beach police say Billy Bunn fled from the residence on Wednesday (April 27) after he was caught by another caretaker, who came into the room and found Bunn in the act with his patient. The woman was bedridden and under 24-hour observation by caretakers at that hospice facility—the location and name of which was not provided.

The employee who caught Bunn said they tried to play it cool and waited for Bunn to return to the room before they contacted the owner of the hospice house. Another nurse told police that the victim told her someone had been standing over her while she had trouble breathing. She said someone had also placed their hand on her breast. The victim’s daughter said she’d like to press charges and invoked Marsy’s Law on her mother’s behalf.

Officers later caught up with Bunn at his home and confronted him about what had happened. He admitted that he was there that day, but denied anything happening. He’s now sitting in the Volusia County Branch Jail with bond set at $5,000. He’s charged with lewd or lascivious offense in presence of elderly, and battery on a person 65 or older.

Bunn is set to see a judge Thursday afternoon (April 28).