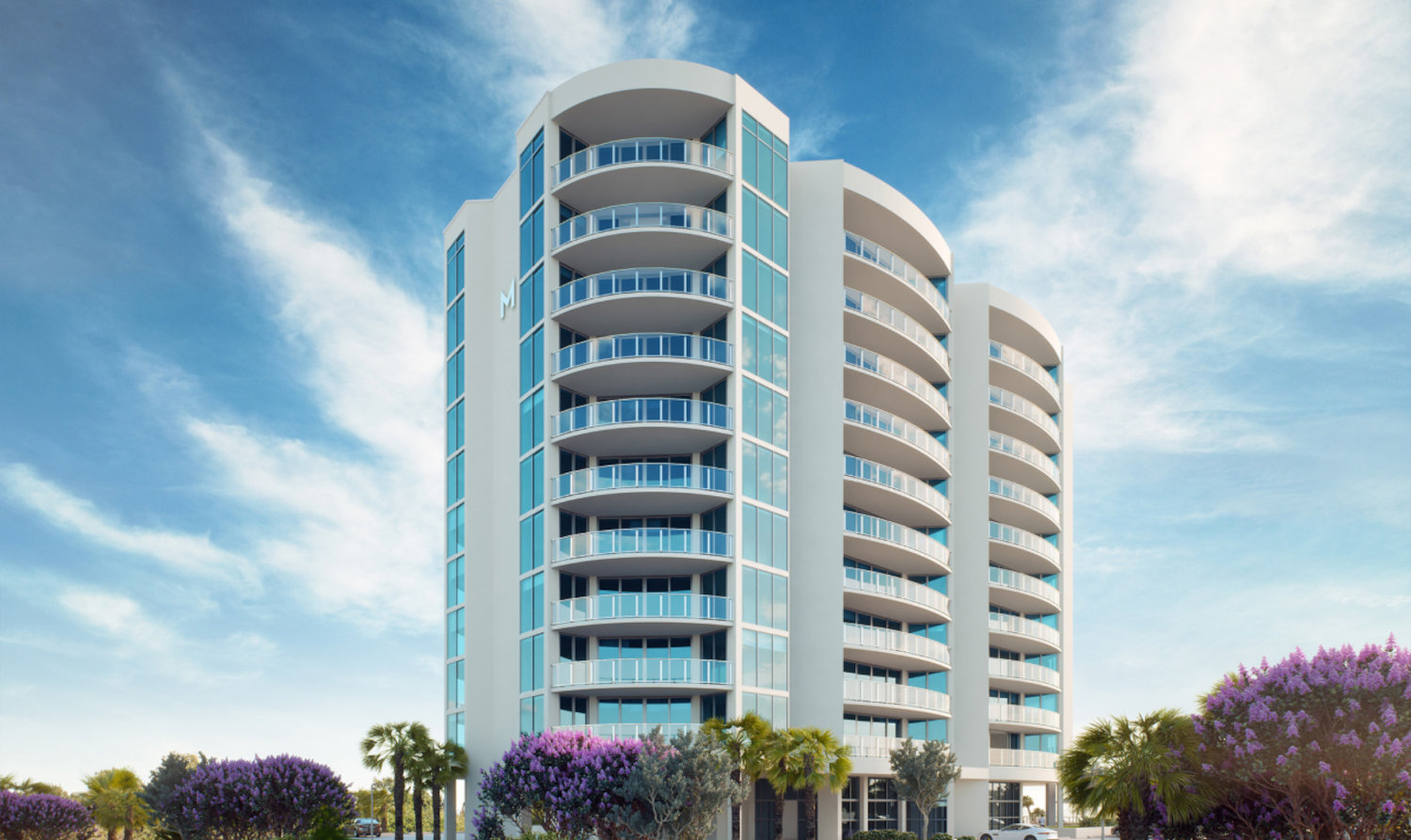 The initial plan was to house a collection of luxury condos in the 12-story Max Daytona building in the Shores, but their website now says the building will instead become a resort known as the “Max Beach Resort.” The building still features 72 residences varying in size from one to three bedrooms, but they’ll be earmarked for vacation stays only, not permanent residence.

The announcement of the switch comes at a time when Daytona-area resorts have seen a bump in occupancy. A November 2021 report from the Daytona Beach Area Convention & Visitors Bureau says resort occupancy increased to 54.4 percent, outpacing November 2020’s occupancy rate of 43.2 percent. Just a month before, occupancy saw another jump to 56.5 percent in October 2021.

Still, while it seems like the best time to build a resort in the area, the Max Resort’s developer—Bayshore Capital—hasn't provided any reason as to why the change was made. A condo sales office was even constructed in 2018, months after the DBS City Council approved the project.

On their website, the resort is described as a “a home away from home unlike any other, making waves in Daytona Beach Shores,” adding “it’s a new way to stay in Daytona Beach, and there’s a stretch of white sand with your name on it.”

The building will also feature a rooftop lounge, an oceanside pool, and a beachfront lounge and cafe. Rates are not available at this time, but the company expects the resort to open sometime in 2022.