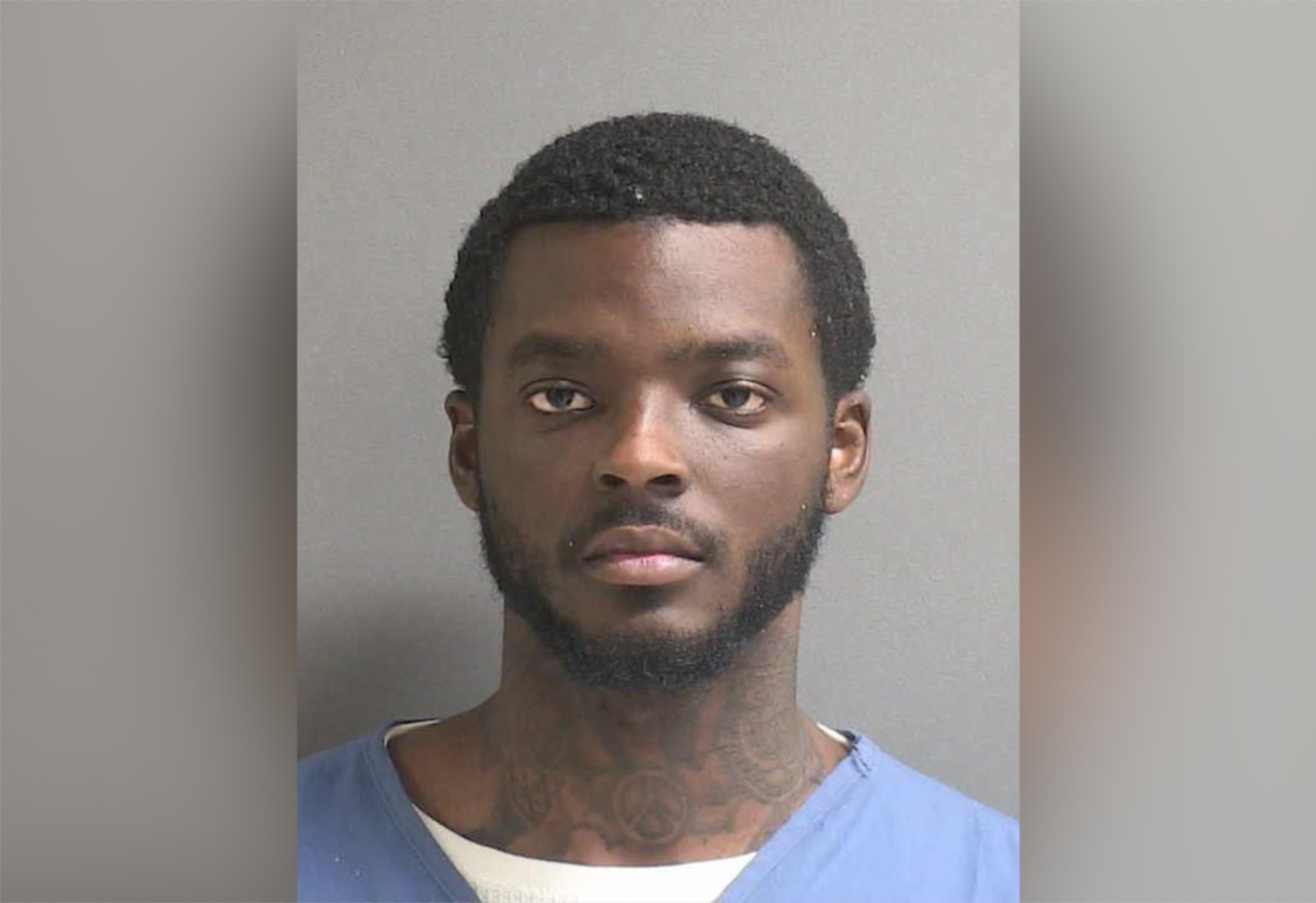 DELAND, Fla. - Charlie Martin of DeLand has pleaded guilty to his charge as an accessory to the murder of Brian Walsh, according to a news release from the Volusia Sheriff's Office. He was sentenced to 15 years in prison for his role in the homicide.

Walsh was the victim of a homicide in 2017 at his home in Deltona. Police say there was an altercation between Walsh and the unnamed killer, who he was suppoesd to have known while he was alive. The dispute led to shots being fired, and by the time emergency responders arrived Walsh was already bleeding out in his backyard. He would later die at the hospital.

Though the incident occurred just after noon on March 11th of 2017, police have still not yet found the killer. Walsh's mother and his kids were all at the home when the shooting occurred, and the mother has described witnessing her son being shot to death in front of her very eyes.

The Volusia Sheriff’s Office is asking anyone with information that could help lead to bringing the murderer to justice to to call Crime Stoppers of NE Florida at 888-277-TIPS. There is a cash reward of $5,000 from Crime Stoppers, as well as an additional $10,000 reward from the VSO for information that leads to an arrest and conviction.