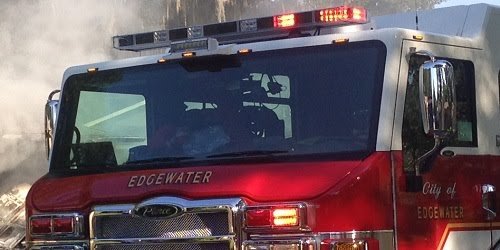 EDGEWATER, Fla. - The Edgewater City Council is moving forward with a proposed $50 fee to property owners to fund the city's fire services. It would be a flat fee, as opposed to one indexed to property value or other economic factors.

Each property owner in Edgewater would pay the tax, which was created in accordance with the cost of services based on previous data. The fee will not change based on how many times the fire department is called out to the property. It will also be independent of factors like property size or tax exemptions.

According to a statement from City Manager Glenn Irby, the fee will fund firefighter pay, facility costs, equipment, apparatus, and other fire-related programs.

The $50 amount is not yet set in stone; there will be one final discussion of the topic at the September 12th City Council meeting in which it could, in theory, change. The tax has been previously discussed four times between April and July, each one with the opportunity for public input.

Almost nine out of ten calls to the Edgewater Fire Department were for residential structural fires, according to city data.