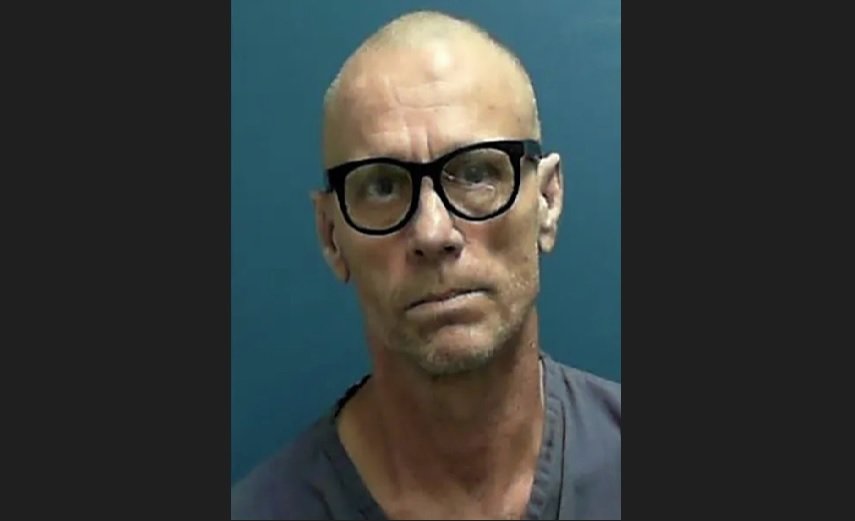 DAYTONA BEACH, Fla. - Daytona Beach Police detectives weren't expecting to put a bow on the 1991 murder of Linda Little, but it appears they're now close to doing so. Michael Townson, 53, has confessed to killing Little according to investigators.

According to Townson's confession, he was sexually abused by the men in his life as a child, and developed a deep-seated resentment toward his mother for allowing it. That would later evolve into a more broad hatred of women, Chief Jakari Young said on Tuesday.

It wouldn't be Townson's only murder. He's already serving a life sentence for the 2008 slaying of a woman in Titusville, and said converting to Christianity prompted him to confess to the killing of Little. Police have labeled him a serial killer.

Police say they have compelling reasons to believe Townson's admission is authentic, reinforced by details only he would know. The method of the killing has not been released, nor has a body been found. Police have, however, begun the search in an area they haven't named.

As detectives currently understand, Townson drove from his Orlando residence to Daytona Beach and met Little by chance. The two briefly spent time together before he made the decision to take her life.

Little is survived by her older sister, Wanda Hinson. Informed that her sister's killer may have finally turned up, Hinson opted for peace. "I've been praying for closure and God's good," she said. "God worked through him, for him to have confessed to this." Hinson also said she's already forgiven Townson for the murder.

Townson will be taken to Volusia County to stand trial for first degree murder, 31 long years after the heinous act was carried out.