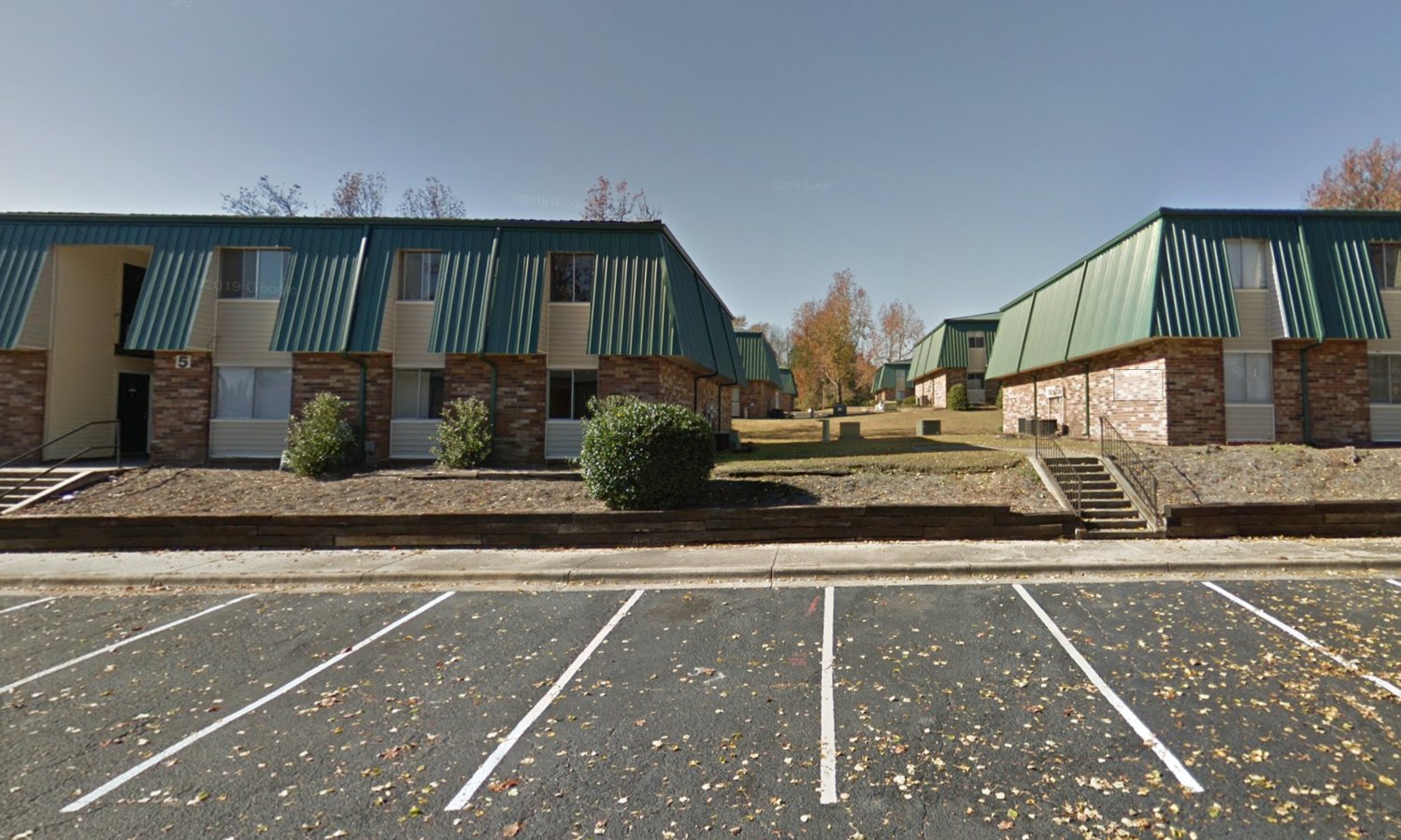 The Clara Point apartment complex, owned by Flagler County Commissioner Joe Mullins, is receiving scrutiny for living conditions several in the area have described as unacceptably harsh. The story captured local news in Columbia County, Georgia, where the apartments are located, last week. It's the latest in a string of bad publicity for Mullins, who's currently fighting for re-election to a second term.

The complex was known as Applecross Apartments before Mullins purchased it, changing its name to Clara Point after his daughter. It's under the control of Mullins Management, one of several corporations the Commissioner has to his name.

Similar statements were made in late June of 2021 about Clara Grace, another complex owned by Mullins in Augusta, Georgia. About that situation, resident Garian Henry stated, "I can’t live in these conditions."

Mullins has acknowledged the rough condition of these complexes before, but has said he bought them with the intent of improving them. “Our goal is to fix it up, put a lot of money in, raise the value of the land, raise the rental income and then turn around and market it to the more professional clientele that can afford it,” he said in a statement to local Georgia media in 2018.

One such outlet, a radio station based out of Augusta, reported that the Clara Point apartments were facing being condemned. Mullins strongly rebuked this claim, and said in a statement to WNDB that legal action was being explored against the station. As far as the conditions now, he said that the day-to-day operations are out of his purview.

Mullins has endured a barrage of negative headlines over the past few months, including an internationally-covered story in which he had contentious exchanges with Highway Patrol troopers who'd pulled him over, and a debate over the language of a police group's support or non-support for Mullins' re-election campaign. Though he's tried to pivot focus onto a planned addiction center which he's described his own advocacy for, Mullins has remained adamant that local news media have a vendetta against him.

Mullins faces Republican primary challenger Leann Pennington on the August 23rd ballot. If he advances, he'll face NPA candidate Jane Gentile-Youd in a general election rematch from the 2018 race that put him on the County Commission in the first place.