Both were arrested by authorities in Malibu, California 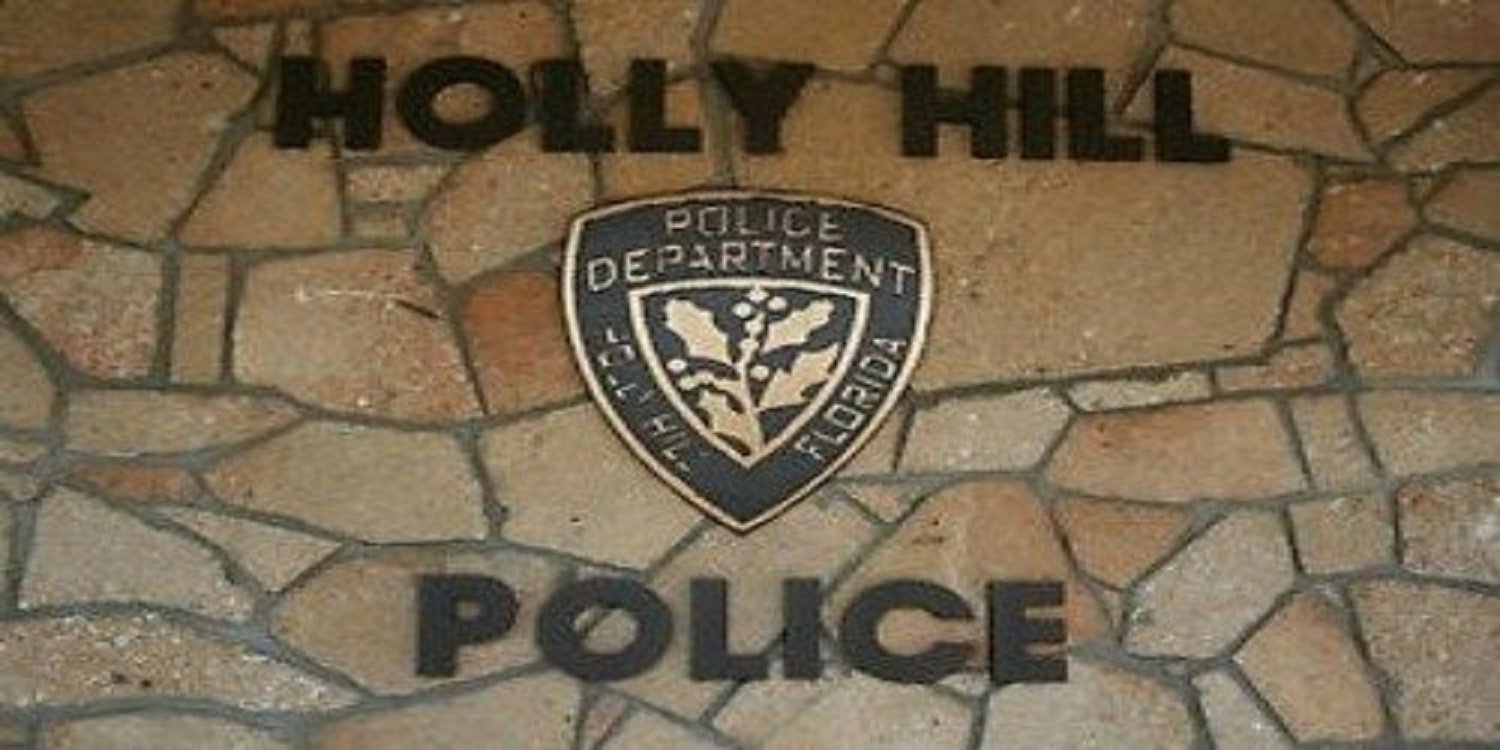 Holly Hill, FL - Holly Hill investigators announce that authorities in California have arrested a couple as part of an investigation into the New Year's Day homicide of a 32-year-old New Smyrna Beach man.

Detectives say 28-year-old Joshua Shelton and 24-year-old Julianna Rizzo were apprehended during a traffic stop in Malibu, California Wednesday night (August 26th) for the death of Justin Blauberg, who was found shot in a crashed Jeep back on January 1st.

Not much was said about the arrests of Shelton and Rizzo, but the Holly Hill Police Department reports that detectives worked with the Homicide Investigation Unit from the State Attorney’s Office to investigate the case, which eventually led to the filing of arrest warrants for both suspects.

Data from the Los Angeles County Sheriff's Department shows that both suspects remain in custody with no bond as they wait for extradition back to Florida.

We'll update this story once new information is made available.