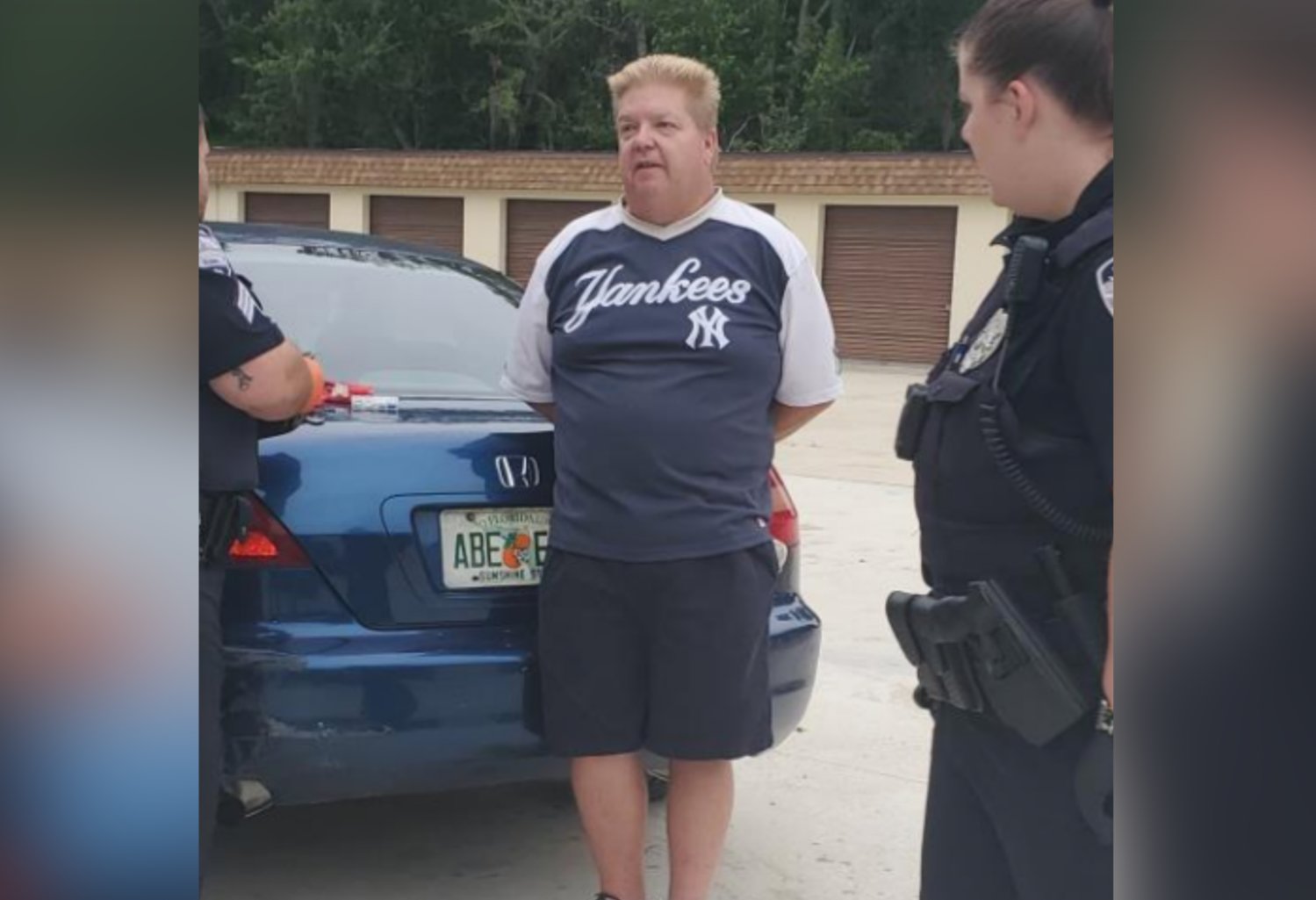 PALM COAST, Fla. - Craig A. Ripple of Palm Coast has been sentenced to 14 months in prison on felony charges of child abuse and child neglect. His prison sentence will be immediately followed by a 36-month probation period.

The Flagler County Sheriff's Office was contacted in August 2019 by a mother who said that Ripple, who evidently lived with her and her son, had been tampering with his nightly medication. The 14 year-old's pills were reportedly visibly disturbed, and were stuffed with another smaller pill that was later identified as an anti-diarrheal substance. 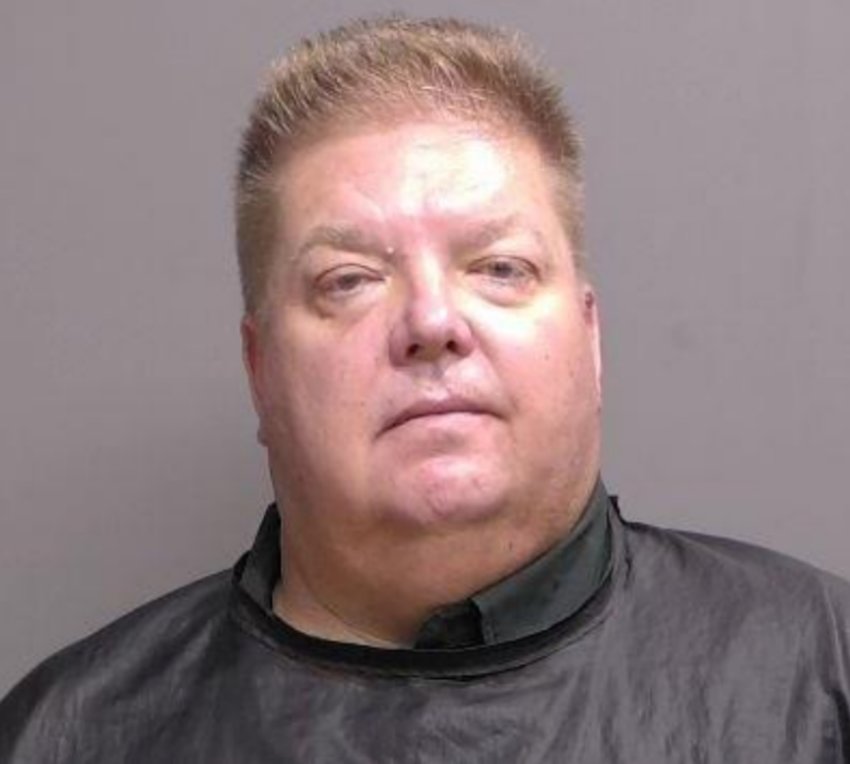 After consulting with the mother and two other juveniles close to the case, the FCSO inspected the medication and found that 11 out of 28 pills had been altered. Home security video appeared to depict Ripple removing them from the teen's bedroom.

A warrant was signed for Ripple's arrest on April 24th, 2020 after an extensive child abuse investigation. He was taken in by the Bunnell Police Department and posted bond less than an hour after being booked, but over two years later he's been booked once again to begin to serve out his sentence.

“This is a very bizarre case and it takes a sick and twisted individual to administer laxatives to a child without his or his mother’s knowledge,” Sheriff Rick Staly said at the time of Ripple's initial arrest.