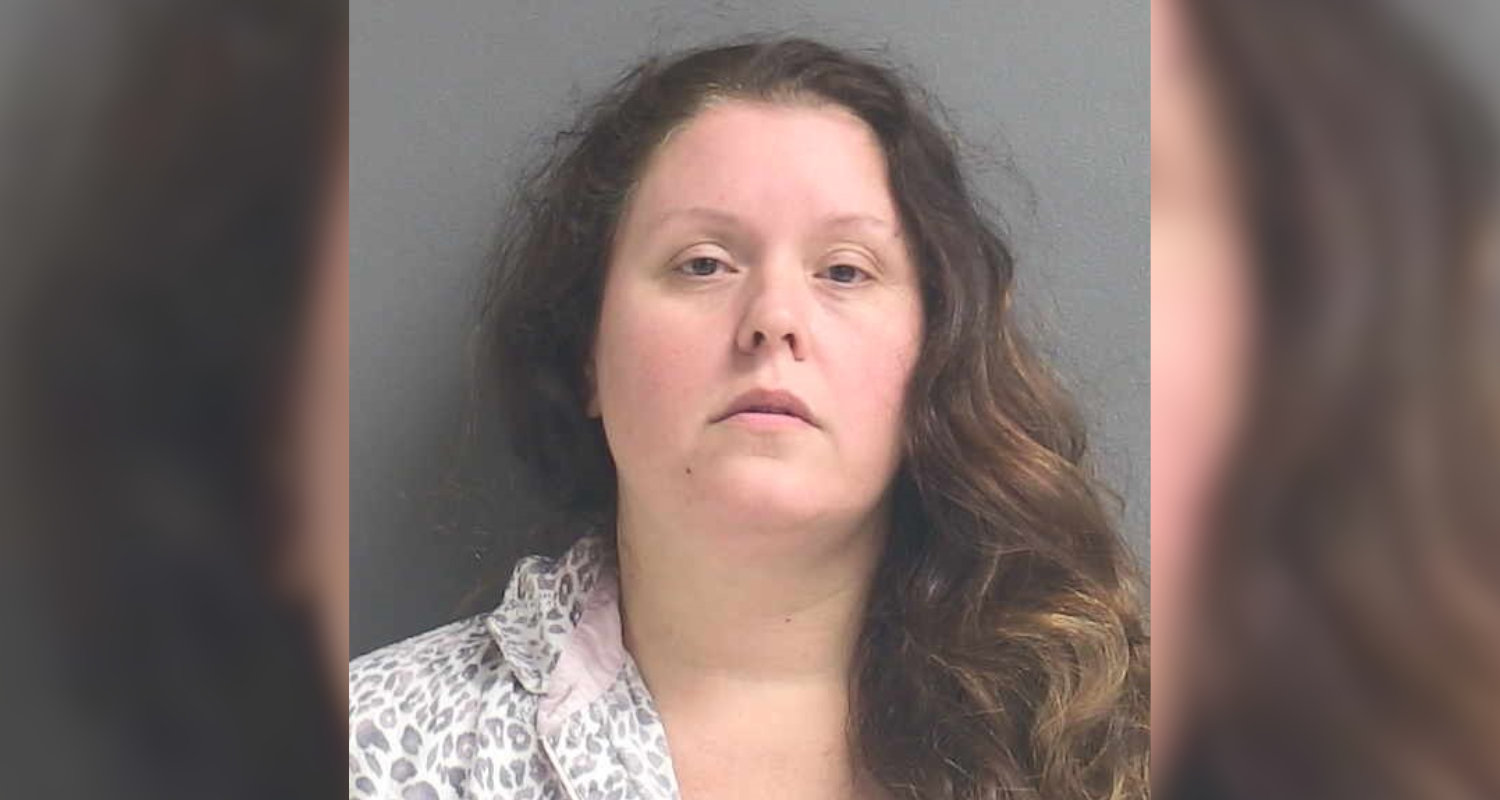 Daytona Beach, FL - A daycare owner in Daytona Beach said a child was injured because he fell and hit his head. A police investigation finds out that she’s not telling the whole story.

The investigation came after the mother of an infant under Lafland’s care was found to have a brain bleed because of a supposed injury he sustained while at the daycare. A report from the DBPD says Lafland claimed a child fell on top of the infant causing him to fall over and hit his head on the floor.

She said she didn’t notice any knots or bruises, and didn’t show any signs of an injury. But when the mother took him home, he wouldn’t eat and was throwing up everywhere, when he was seen smiling and happy just that morning.

The mother ended up taking the child to the hospital for observation and treatment. An X-ray and an assortment of tests eventually revealed injuries to his head, wrist, and eyes. Doctors then determined that the baby’s injuries were not consistent with a fall, which is when they began to use the term “shaken baby,” according to the report.

An arrest warrant against Lafland was filed on Thursday (April 7), which led to her arrest later that day for aggravated child abuse. She remains in custody on a $150,000 bond.

An employee with the Department of Children & Families told News Daytona Beach that DCF is currently investigating the incident. They said they are currently working with the state to revoke the facility’s license.

Currently, the DCF website shows the facility remains operational and its license set to expire in August. Other information on the case is not available at this time.