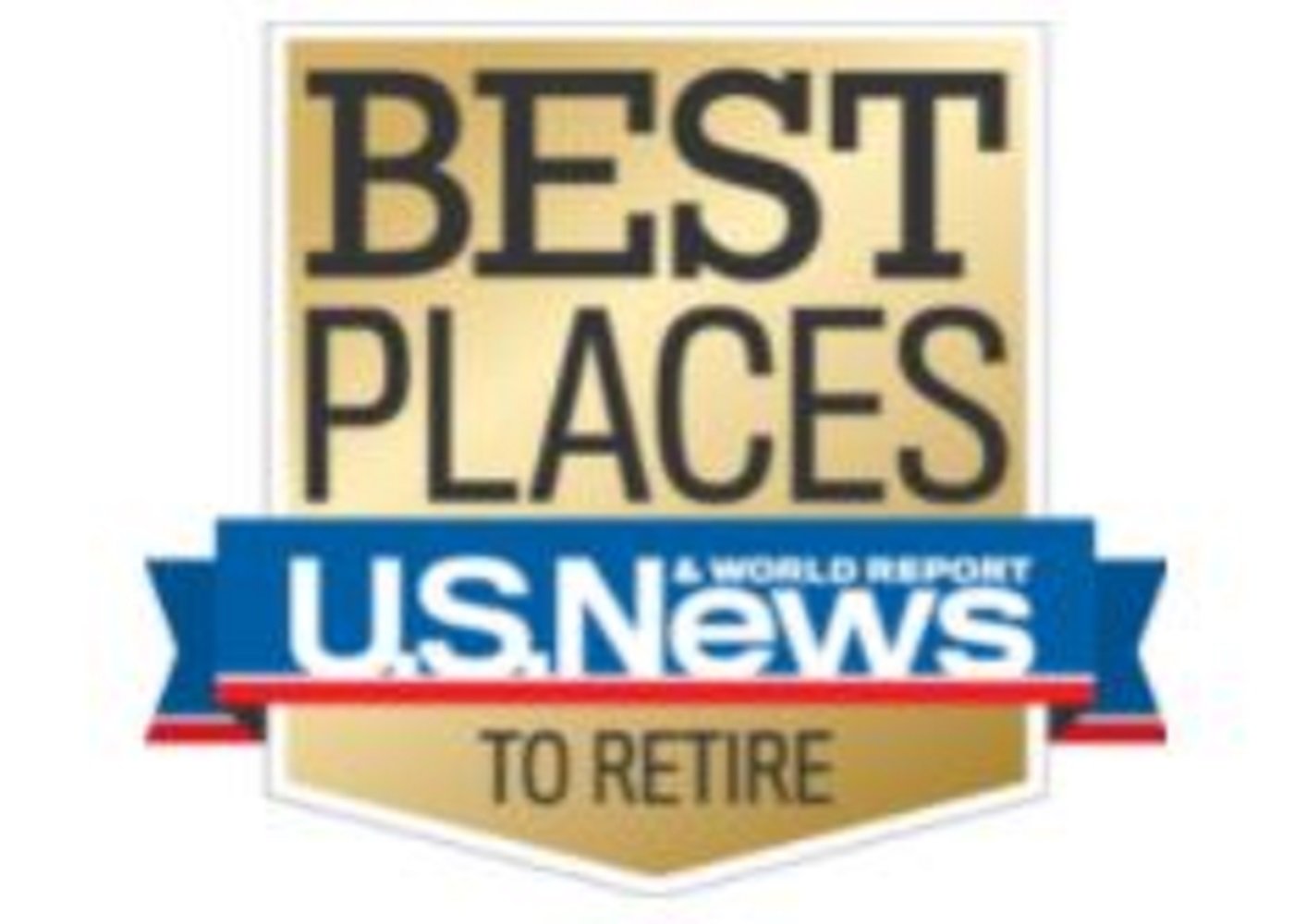 Daytona Beach, FL - Daytona Beach, according to U.S.  News & World Report, is number three in the rankings of best places to retire. Three other Florida cities, Sarasota at number one, Naples at number two, and Melbourne at number four, round out the top four.

The report analyzed 150 metro areas in the United States to find the best places to live based on quality of life and the job market in each metro area, as well as the value of living there and people's desire to live there.

Though the ranking says "Daytona Beach area," based on the report's population estimate, it appears to include both Volusia and Flagler counties.

Many of the reasons to live in Daytona Beach are the same reasons to retire here.  According to the report, " Fishing is a popular pastime, and residents can be seen casting from a pier or the deck of a yacht. Fishing's land-based recreational counterpart is golf, and the area's affinity for the sport goes back more than a century. And then, of course, there's racing: Home to the Daytona International Speedway, the area regularly welcomes NASCAR fans from around the country. This may suggest every aspect of life revolves around little else but outdoor pursuits, but life in Daytona Beach is balanced by museums, theaters, performing arts centers, antique markets, restaurants, malls, and colleges that combine to make Daytona Beach one of Florida's most well-rounded metro areas."

Find the full report at realestate.usnews.com.

Top criteria include the happiness of local residents, housing affordability, tax rates, and health care quality. For more information on how the ranking was done, read the Best Places to Retire methodology.