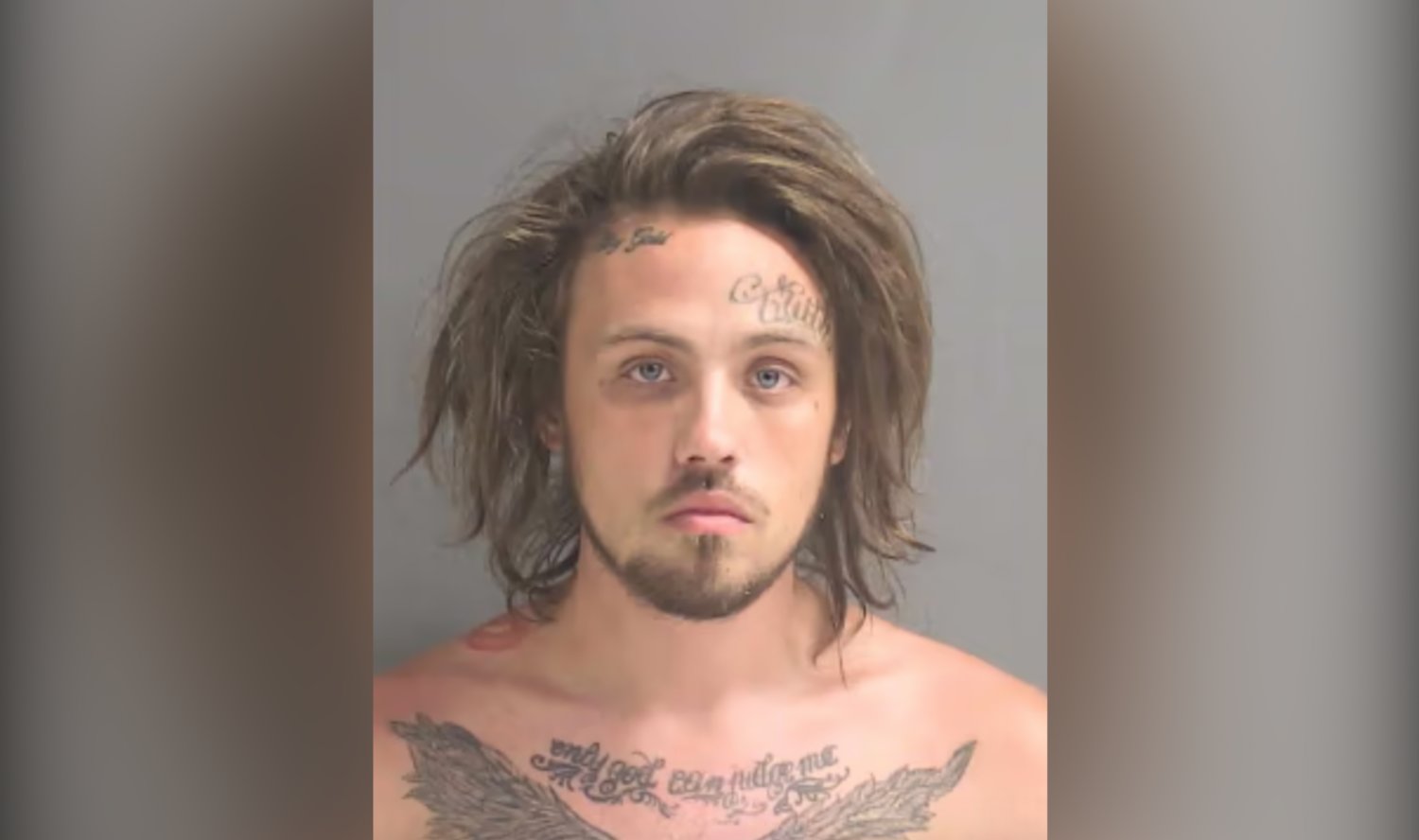 DAYTONA BEACH, Fla. - A Daytona Beach resident was arrested Saturday by the Daytona Beach Police Department for reportedly failing to seek medical attention for his daughter who’d been attacked by the man’s dog. Trenton Boettcher was issued charges for child neglect and for allowing a known dangerous dog to attack. He posted the $7,000 bond set for him and is now back out of jail.

According to officers, Boettcher outright refused to take his daughter to receive medical care.

The dog attacked the girl on Thursday, leaving multiple puncture wounds which were not treated until the next day, when her stepmother took her to the hospital.

As of Tuesday, the dog is quarantined at the Halifax Humane Society. Both Boettcher and the girl’s stepmother reportedly had cocaine in their system when the Department of Children & Families responded. Both the stepmother and a grandmother were charged with child neglect on top of Boettcher’s charges.

Though the dog involved was a pitbull, experts widely agree that the breed is not naturally aggressive toward humans; the behavior almost always has to be learned.