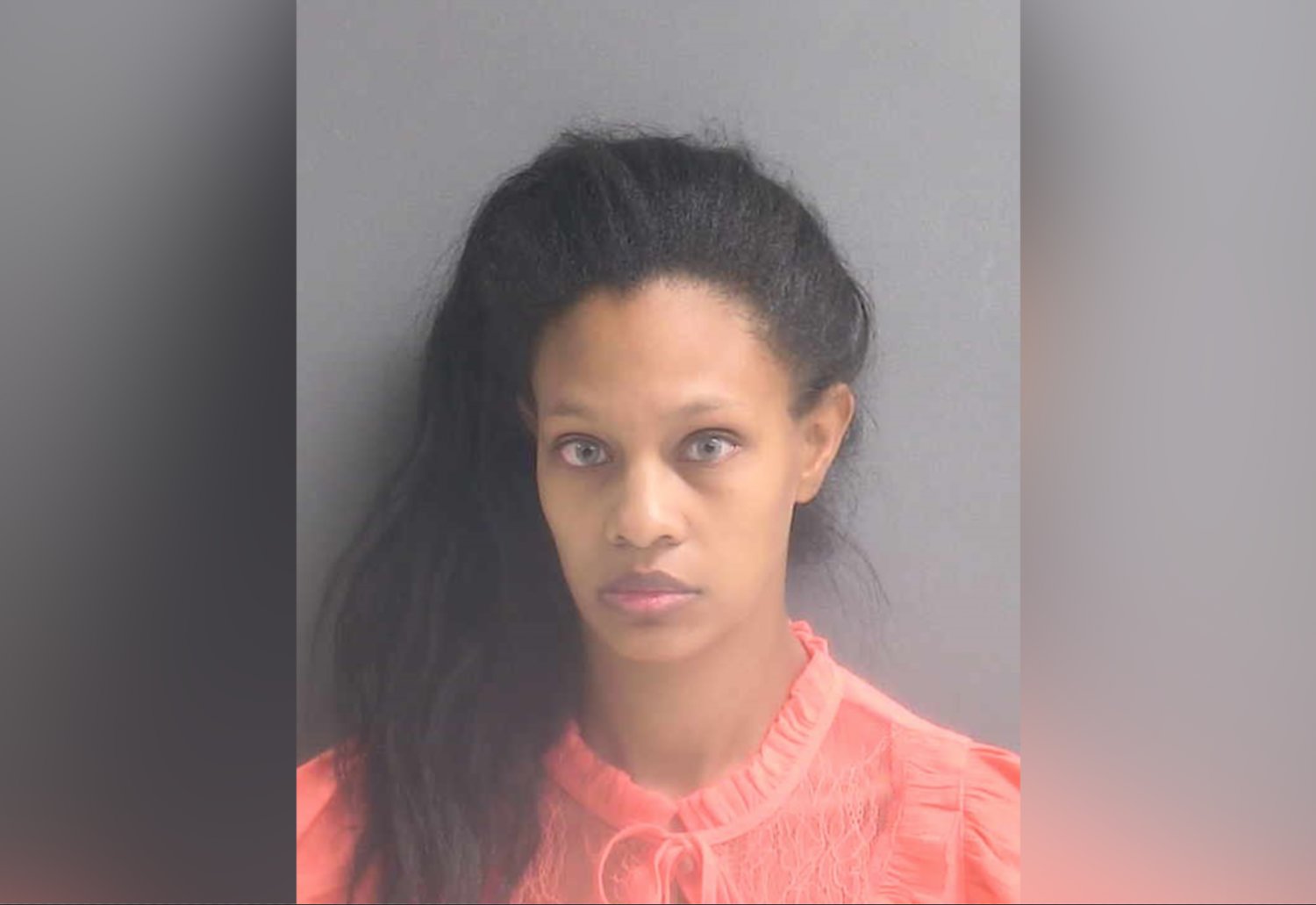 DAYTONA BEACH, Fla. - A mother and grandmother were arrested on Tuesday after allegedly taping two children down as punishment for taking food they weren't supposed to. 30 year-old Ymani Bain and 72 year-old Frances Chew are charged with child abuse.

A tip to police by the Department of Children and Families led to the arrest of the two, possibly coming from the kids' father. A report said that he told police Bain had taped one child down to a chair and another to a wall after they took a Moon Pie. The grandmother is said to have watched it happen and possibly even encouraged it and supplied the tape.

The children were removed from the home and Bain and Chew were placed under arrest. Bain was booked for felony aggravated child abuse, with bond set at $15,000. She is still in custody as of Thursday afternoon. Chew is not listed on the Volusia Branch Jail's inmate portal, but may also be facing further prosecution as the investigation continues.