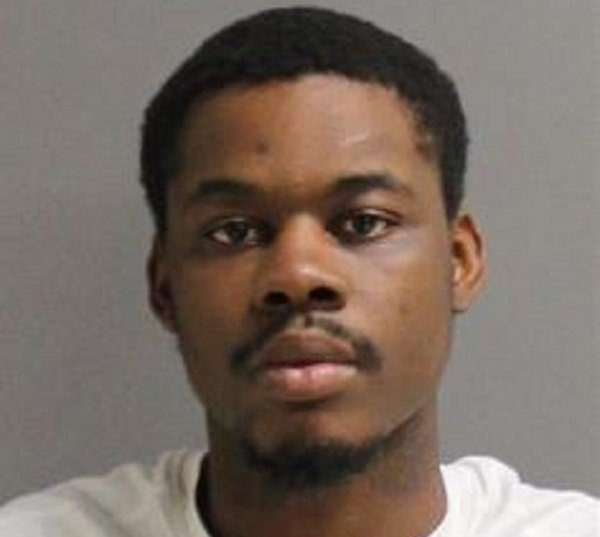 Daytona Beach, FL - Daytona Beach Police are reporting the arrest of 24-year-old Michael Jones, Jr. in connection to a shooting that took place at the end of December 2019.

DBPD responded to a wooded area on Wesley Street on December 30 around 2:40 a.m. They found 21-year-old Anton Thompson bleeding from a gunhshot wound to his left side.

Jones was arrested yesterday afternoon (January 30) on a warrant issued on January 16, 2020. Charges on the warrant are Attempted First Degree Murder, Robbery with a firearm, and Possession of a firearm by a convicted in State Felon.  He's being held in the Volusia County Jail with no bond.